Will Quantum Computers Spell the Doom of Bitcoin? 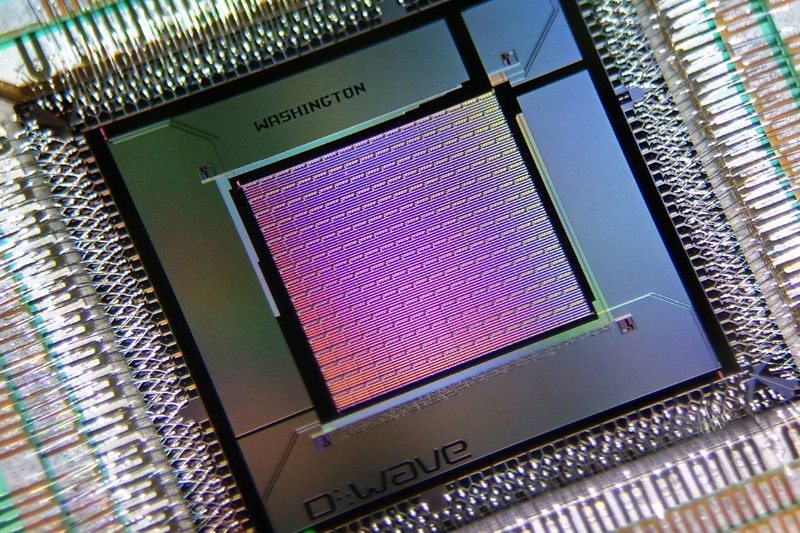 Bitcoin is dead! It has been predicted 112 times already. There is even a website that keeps track of all these obituaries. The latest prophecy predicts the death of Bitcoin once quantum computers make an entry.

This plausible prediction comes at the time when Bitcoin is going strong, rebounding from a recent dip in its price following the BitFinex hacking incident. The threat of quantum computers on Bitcoin was predicted by Andersen Cheng, the co-founder of a UK-based cyber security firm, Post Quantum. He was quoted by a news publication saying,

However, the timeline for the appearance of the first quantum computer is nowhere in sight, at least at the moment. According to Cheng, the quantum computers will threaten Bitcoin’s cryptography by easily backtracking the public keys, which are nothing but Bitcoin wallet addresses to deduce the private key associated with it.  In a likely scenario of that happening, the first quantum computer’s owner may be able to own most, if not all the Bitcoin in circulation.

The research and development of quantum computers is an ongoing process, with the allocation of billions of dollars in funding. Recently, the research into quantum computing in Europe received a significant boost after the European Commission announced a $1.1 billion project to further the cause.

Taking the new prediction into account, the Bitcoin community is preparing itself to counter the threat posed by quantum computers of the future. The solution is to incorporate the already existing quantum cryptography standards into the Bitcoin protocol. Once the community reaches a consensus regarding the inclusion of quantum cryptography standards, the developers can gradually make the shift in a phased manner.

As long as quantum computers don’t make an appearance, the Bitcoin network remains safe. We just have to hope for the developers to upgrade the protocol before someone armed with a quantum computer starts siphoning off Bitcoin from the users by decrypting their private keys.