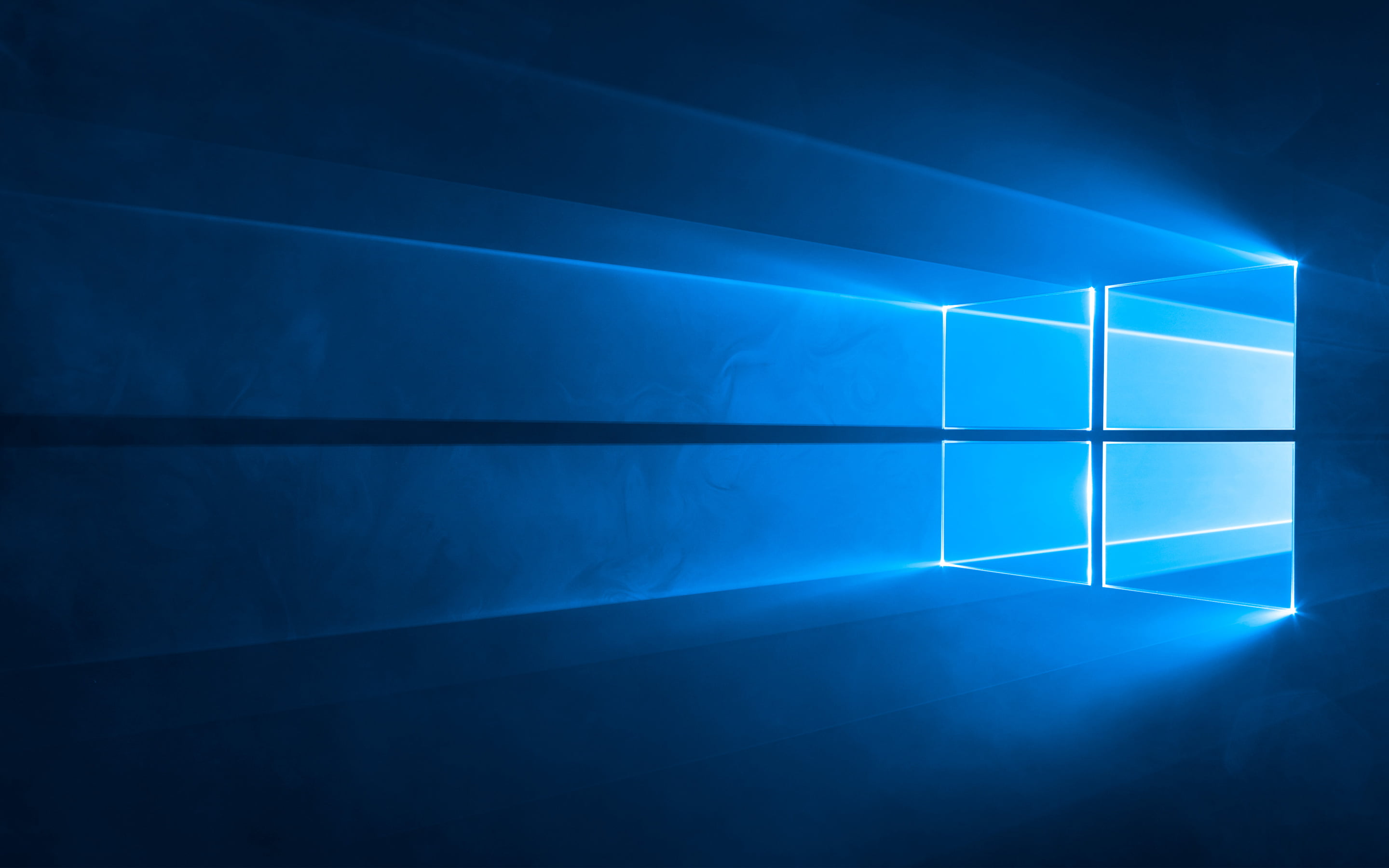 Windows 10 — the Best so Far, but Not for the Paranoid

If you are one of the bitcoin users who is a bit paranoid about privacy and still wants to use Windows 10, just follow the instructions available at the following links before reading further.

Windows 10 is definitely the most awaited and well deserved upgrade Windows OS users ever got since Windows XP. The predecessors of Windows 10 had their own flaws as the company couldn’t anticipate and meet the requirements of its users. Windows Vista was a grand failure which turned PCs into dinosaurs. It was followed by Windows 7, which can be considered the best among the rest, until Windows 10. But Windows 10 comes with its own baggage which has raised privacy concerns among users.

Windows 7 was optimized for the user systems and could perform better than XP and it addresses numerous flaws of Windows Vista. Then came Windows 8 as a result of Microsoft misjudging the device adoption among users. They probably presumed that tablets are the next PCs or they just wanted to out Apple’s iPads. Again a failure … Come on, what do you expect of a Windows OS that doesn’t come with the “Start” button?

Microsoft went on a damage control mode and released the next upgrade – Windows 8.1 which was neither the next version of OS nor a patch for existing Windows 8. After learning from all these failures and clearly with the intention of outdoing Apple in terms of continuity and voice assistant, Microsoft has finally launched Windows 10.

The operating system by itself is amazing with great design, UI and performance compared to previous Windows. Windows 10 preserves the Windows DNA while being adaptive to almost all systems, including tablets and phones. However, it all comes with a cost. Users will have to sell their soul (read privacy) in order to enjoy all the services. The OS is intrusive by default, unless privacy settings are tweaked by the user manually. It wants to store all your data on “secure” Microsoft servers (These servers are possibly located in the United States, which is as good as handing over your dossier to the NSA, CIA and rest of the three letter organizations that you can’t keep track of).

Well, that’s bad news especially for “paranoid” bitcoin users, as hackers and other third parties, including the governments will possibly have a hotline to almost all the data on your computer. There are already enough malware attacks on computers without having computers whose data is already floating in the ether. Private keys can be easily accessed, wallets hacked into or ransomware delivered by hackers after analyzing your computer data to find signs of presence of bitcoin software etc. if it is any consolation, Windows 10 Pro version comes with BitLocker encryption that prevents unauthorized access to data on hard drive when tampered with physically.

However, those who were using Apple devices and planning to switch to Windows 10 have nothing to worry about as Microsoft is not doing anything new that Apple hasn’t been doing for a while.

The article just points out the worst case scenario and provided that Microsoft is one of the largest suppliers of operating systems and specialized software to individuals and businesses across the world, we can safely assume that they have pretty decent security and encryption protocols implemented at their data centers storing all our information.

*This article was written on a system running on Windows 10 operating system.

Tags: applebitcoinBitLockermicrosoftNewsOpinionwalletWindows 10
Tweet123Share196ShareSend
BitStarz Player Lands $2,459,124 Record Win! Could you be next big winner? Win up to $1,000,000 in One Spin at CryptoSlots