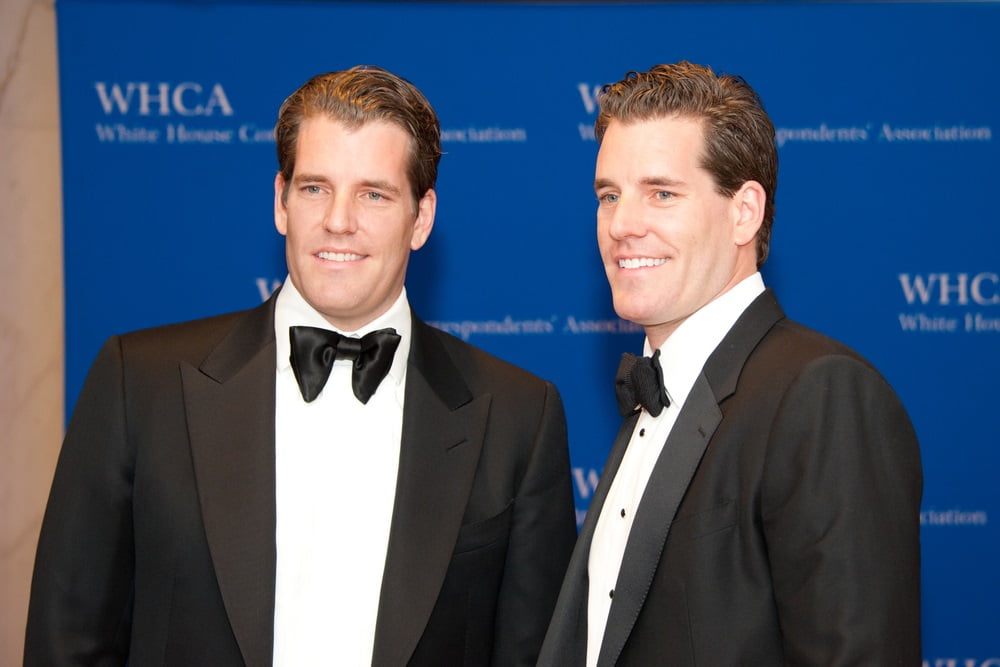 Cameron and Tyler Winklevoss are working relentlessly to grow their cryptocurrency exchange Gemini despite the U.S. Securities and Exchange Commission’s (SEC) decision to reject their proposed Bitcoin ETF for the second time in late July.

The brothers have taken a few hits in 2018 so far, including dwindling trading volume on their Gemini exchange and declining prices for their cryptocurrency holdings. However, the SEC decision to deny their controversial ETF application is arguably the worst blow they’ve suffered thus far. The decision, which negatively impacted the markets, held a significant amount of stock for the exchange, as an approval would have proven to be tremendously profitable for Gemini and the brothers.

Regardless of having a rough year, the twins are continuing to work hard to progress their exchange through a variety of new programs. While speaking to Bloomberg, the twins discussed Wall Street’s hesitation to participate in the cryptocurrency markets, saying:

“Wall Street is taking cryptocurrencies seriously, however, the vast majority of Wall Street firms are still not participating in the cryptocurrency market, which remains primarily a retail driven market. This will change over time, but it will take time.”

Lack of regulatory clarity and solid investment onramps is partly to blame for the lack of institutional money entering the crypto markets. The approval of a Bitcoin ETF would aid the markets in that it would provide an easy, safe, and liquid way for groups to invest in Bitcoin.

Following the denial of the Winklevoss Gemini Bitcoin ETF, the markets tanked even though many familiar with the Winklevoss ETF felt that it wasn’t the best ETF in the running for approval. This was due to a variety of factors, including the fact that it based its pricing on Gemini’s prices rather than those of the aggregated markets.

Now, hopes for an ETF approval are resting on the CBoE VanEck-SolidX, which is seen by many as the ideal investment vehicle for Bitcoin. If approved, the markets could rally with newfound optimism, but if declined, the markets could see new yearly lows. A decision on this ETF is scheduled for September 30th.

Although the world is yet to see a Bitcoin ETF, Wall Street’s first small step into the cryptocurrency markets was the launch of the CBoE Global Markets Bitcoin futures contracts. Products do currently exist that could act as a good custodial option for institutions interested in investing in the cryptocurrency markets, including Coinbase Custody and Gemini’s custodial solutions.

Despite relatively low trading volume and lack of institutional interest, Gemini is still expanding at exponential rates. In 2018 alone, Gemini has doubled its staff to 150 full time employees and has plans to double it again by the end of the year. The exchange is also hiring industry experts, including Robert Cornish, the previous chief information officer at the New York Stock Exchange.

The Winklevoss twins also submitted a proposal to the U.S. government to create a Virtual Commodity Association, which would be an organization that regulates the cryptocurrency industry with the government’s backing. The group would also collaborate with other regulatory bodies to create do-no-harm regulatory frameworks.

Tags: bitcoinBitcoin ETFCBoEGemini Exchangesecwall streetwinklevoss twins
Tweet123Share196ShareSend
Win up to $1,000,000 in One Spin at CryptoSlots