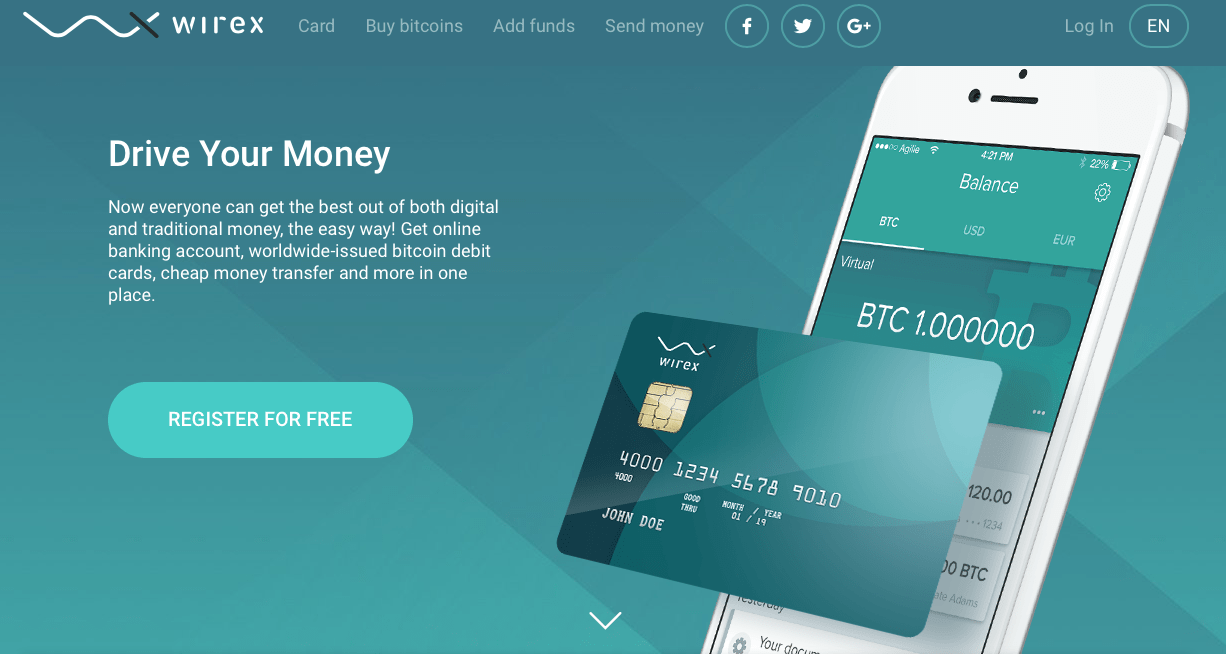 Wirex, the Bitcoin-powered online banking company, has announced a successful Series A round of investment. The company, previously known as E-Coin has raised $3 million from SBI Group, a leading Japanese financial services company.

The hybrid personal banking solutions provider, Wirex is known for its virtual and physical debit cards. These Visa and MasterCard debit cards are funded by the users’ cryptocurrency wallets, giving them the flexibility to spend their digital currency for online and offline purchases, cash withdrawals, etc. With the latest investment, Wirex has announced its plans to expand its services in the Japanese and Asian markets.

In a press statement, the co-founder of Wirex, Pavel Matveev was quoted saying,

“Japan is a key market for bitcoin-compatible financial products and services, and one of our fastest-growing customer base.”

The regulatory environment in Japan is slowly turning favorable towards cryptocurrency and its underlying technology based products and services. In the coming days, Bitcoin stands to gain a place alongside other fiat currencies. Also, as the Japanese banking and financial institutions look forward to creating and deploying blockchain based financial solutions, they are increasingly investing in companies and startups with relevant experience in the domain. The SBI Group’s investment in Wirex seems to fall in the same line.

According to a technology news portal, SBI Group will be channeling the funds through its financial technology investment fund. It currently holds the distinction of being one of the largest fintech VC funds in the world.

SBI Group, before investing in Wirex was also part of Bitflyer’s $27 million Series C funding round. A recent report indicates a significant positive growth in the Japanese fintech industry. Yano Research Institute, in its recent report, forecasted the Japanese fintech industry’s revenue to cross $174 million in 2017. The revenue projection indicates a strong growth, reaching $743 million in the next five years.

As more and more Japanese companies invest in the cryptocurrency technology backed fintech innovation, they stand to gain attractive returns in the next few years. At the same time, these investments will also play a pivotal role in turning Japan into the next fintech hotspot in Asia Pacific.