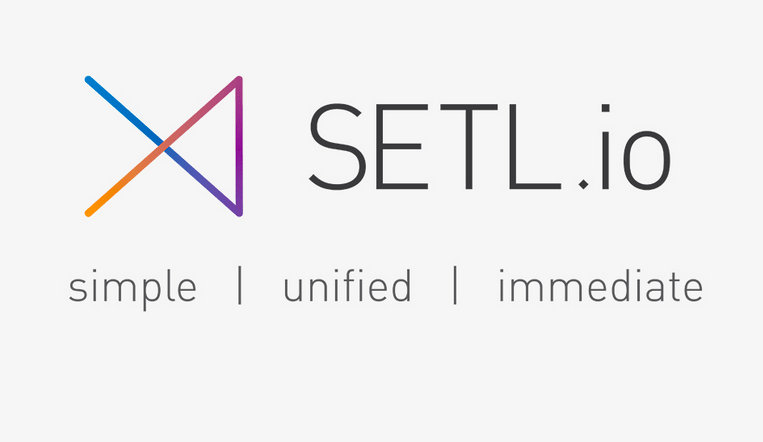 Blockchain technology has been enjoying the limelight these days, mostly due to the collaborative project by several major global banks exploring the use of the distributed public ledger in finance. While several industry players are racing to come up with a workable method to run these applications, UK startup Setl claims to have made a breakthrough in blockchain technology.

Setl is based in London and was founded by a group of hedge fund investors and trading executives just this year. It is currently in discussions with several established institutions in developing a prototype for a blockchain technology system that can be used for payments processing, comprising foreign exchange trading to consumer loans.

Apart from the R3 CEV collaboration among large financial institutions, online retail giant Overstock is also experimenting with the use of blockchain technology in trade settlement. Ripple Labs is also creating its own workable model of using the distributed ledger in various practical applications and is working with Westpac, ANZ, and the Commonwealth Bank of Australia.

Blockchain refers to the distributed public ledger of bitcoin transactions which is stored and updated by a vast network of computer solving complex algorithms in a process known as bitcoin mining. While the cryptocurrency itself seems to be done with its heyday, the underlying blockchain technology is being tapped for its potentially disruptive applications in various industries.

In particular, Setl is looking into using blockchain for a decentralized network of payments processing, possibly allowing banks to save billions of dollars each year and reducing the time and costs incurred per transaction. For now, existing blockchain solutions are able to process payments at around 10 minutes, which is still pretty slow.

“Our processing capacity now exceeds the volume of every electronic payment made globally on a live-time gross basis,” says Chief Operating Officer Peter Randall. According to Setl founders, what sets the company apart from other blockchain startups is that it settles payments in central bank money and not cryptocurrency. It makes use of data from the UK payments system, spanning networks likeLink, CHAPS, BACS and CLS.

In its latest press release, the company announced that it was able to establish a test network that broke through 1 billion blockchain transactions per day, a typical capacity barrier for payments processed.