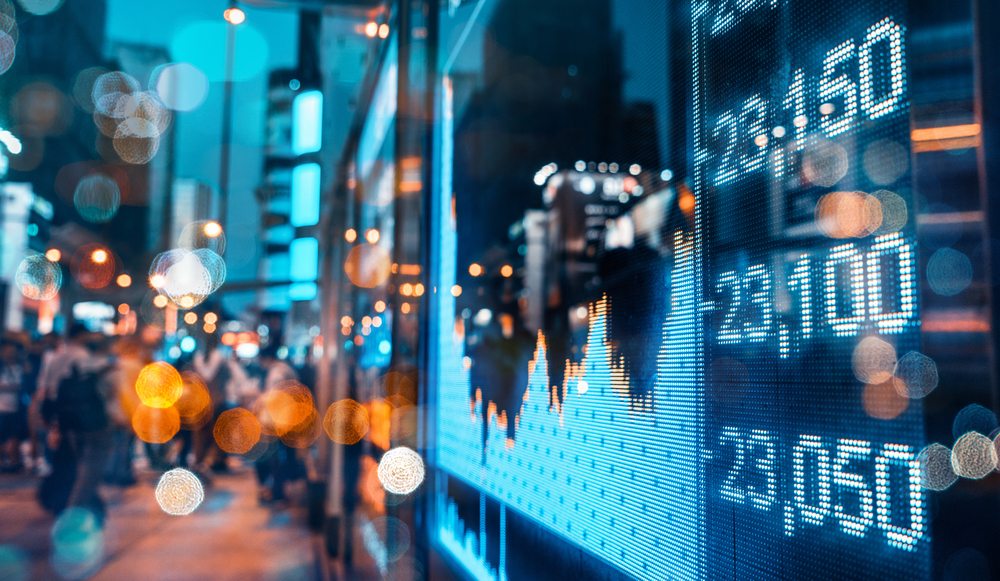 A lot of things are happening behind the scene in the cryptocurrency industry. As of right now, it seems a fair few companies are relocating from Asia. Given the mixed regulatory landscape in that part of the world, such changes are not uncommon. Even so, it seems Europe is quickly becoming a prominent place for such companies.

Most cryptocurrency enthusiasts know all too well Asia is a mixed bag when it comes to regulation. In Japan, Bitcoin and consorts are considered legal tender. However, local exchanges face a lot of scrutiny from the FSA. That latter part is a positive development in the long run, but it may shake up some things in the short-term.

South Korea is the largest region for cryptocurrency exchanges, for the time being. At the same time, the government is still keeping a close eye on things. China is still not in favor of cryptocurrencies and maintains its anti-CNY trading for Bitcoin and altcoins. All of these developments make some companies think twice about their future plans. It seems relocating to Europe makes a lot more sense in this regard.

Whether or not dozens of companies will move to Europe, is a different matter altogether. So far, only two major firms have made this move in recent weeks. However, it seems the seed has been planted and other companies are contemplating similar moves as we speak. All of this shows Europe is simply more welcoming to cryptocurrency than most other parts of the world.

The Migration to Europe

Bitfinex has made its plan clear to move to Switzerland from Asia pretty clear. Their location of interest is Zug, also known as “Crypto Valley”. With a lenient ecosystem toward cryptocurrencies, Zug is certainly making its mark felt. The region also wants to position itself as a major hub for blockchain and Bitcoin altogether.

Binance surprised a lot of people with their recent move. More specifically, their migration to Malta is pretty interesting. The country’s Prime Minister has made it clear Malta wants to position itself as the go-to “haven” for cryptocurrency companies. This “competition” between Zug and Malta will certainly be intriguing to keep an eye on moving forward.

Perhaps the biggest shock comes in the form of what Kakao is planning. Although it remains unclear if the company will host an ICO, their launch of a blockchain platform will still go ahead as planned. Even though the company created a Japanese subsidiary for this blockchain venture, there’s a very real possibility they will set up shop outside of Asia as well. A very peculiar development well worth keeping an eye on.

Tags: asiacryptocurrencyeurope
Tweet123Share196ShareSend
BitStarz Player Lands $2,459,124 Record Win! Could you be next big winner? Win up to $1,000,000 in One Spin at CryptoSlots