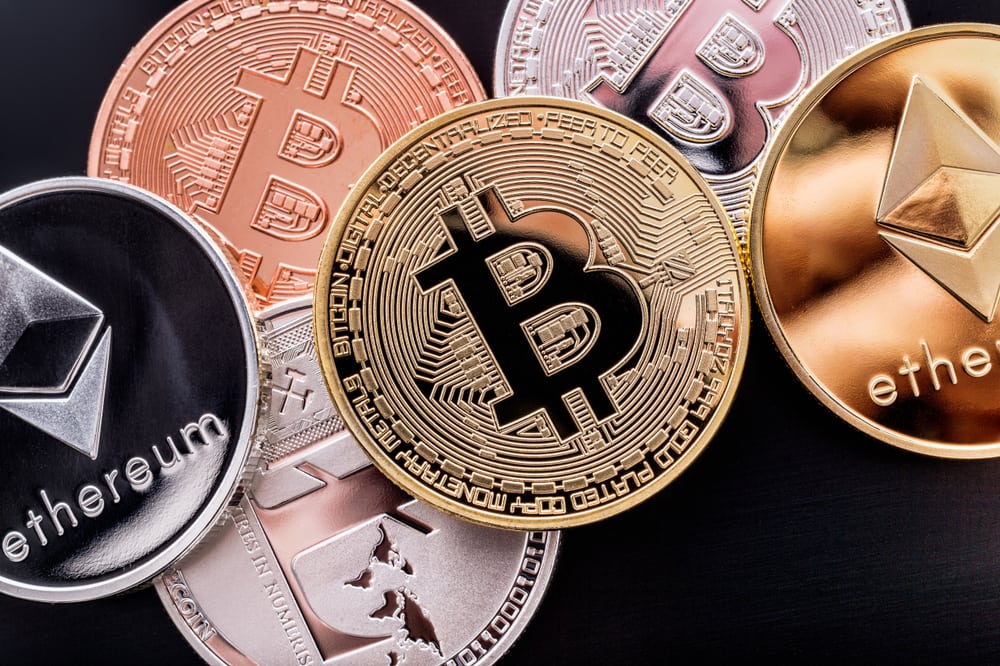 Historically venture capitalists do not own cryptocurrencies. They hold equity and invest in privately and publicly held companies but, with the potential of cryptocurrency and blockchain based technology companies to create unprecedented returns VC firms are exploring ways to restructure legally and financially to tap into that future revenue stream.

Recode recently examined four different strategies some of the top venture capital firms have taken to re-orientate the way they do business.

Andreesen Horowitz, cofounded by Marc Andreesen creator of the first web browser (Netscape Navigator) and longtime Bitcoin enthusiast, for instance, has created a separate pool of money raised specifically for investment in cryptocurrency projects. This allows Horowitz to put together a group of investors whose main interest is in the nascent technology. It also allows the firm to sidestep laws that limit VC firms from having more than 20% of their investments in assets considered liquid securities such as cryptocurrencies.

Finding a middle ground between launching a separate fund such as Horowitz has and maintaining the traditional status quo allows LightSpeed Venture Partners to earmark a percentage from a general fund specifically for investment in crypto projects. This sends a message to the crypto world that they are dedicated to the space and attracts investors whose main interest is in crypto projects, while soothing partners still skeptical about the volatile industry.

The famous New York Venture Capital firm Union Square Ventures leads a handful of smaller funds putting money into crypto-specific funds set up by other firms. With this strategy, the firm doesn’t have to create a separate unit for crypto but, still gains plenty of exposure to the space without the time and resource commitment of owning any startups. It also allows them to invest simultaneously in multiple funds.

Fred Wilson from USV has advised investors previously about having at least some position in crypto saying:

“If I were a trader, a stock trader or hedge fund person, I might think of having 5% of my assets in something like this; it’s still early days; I don’t think you want to go all in on it, but I think you want to be in it.”

For most the Status Quo

Most VC firms so far have only made slight legal and financial tweaks to their traditional business models. This allows them to dabble in cryptocurrencies, to hold some coins or invest in ICO’s, without making radical changes that could upset partners or expose them to the ongoing legal troubles that crypto startups must negotiate. This is a safe hedge against a catastrophic shift in the crypto space that still allows them enough exposure to shift gears when the industry settles into a more traditional pattern.

Tags: bitcoincryptocryptocurrencycryptocurrency fundcryptocurrency investmentcryptocurrency marketethereumICO
TweetShare
BitStarz Player Lands $2,459,124 Record Win! Could you be next big winner? Win up to $1,000,000 in One Spin at CryptoSlots