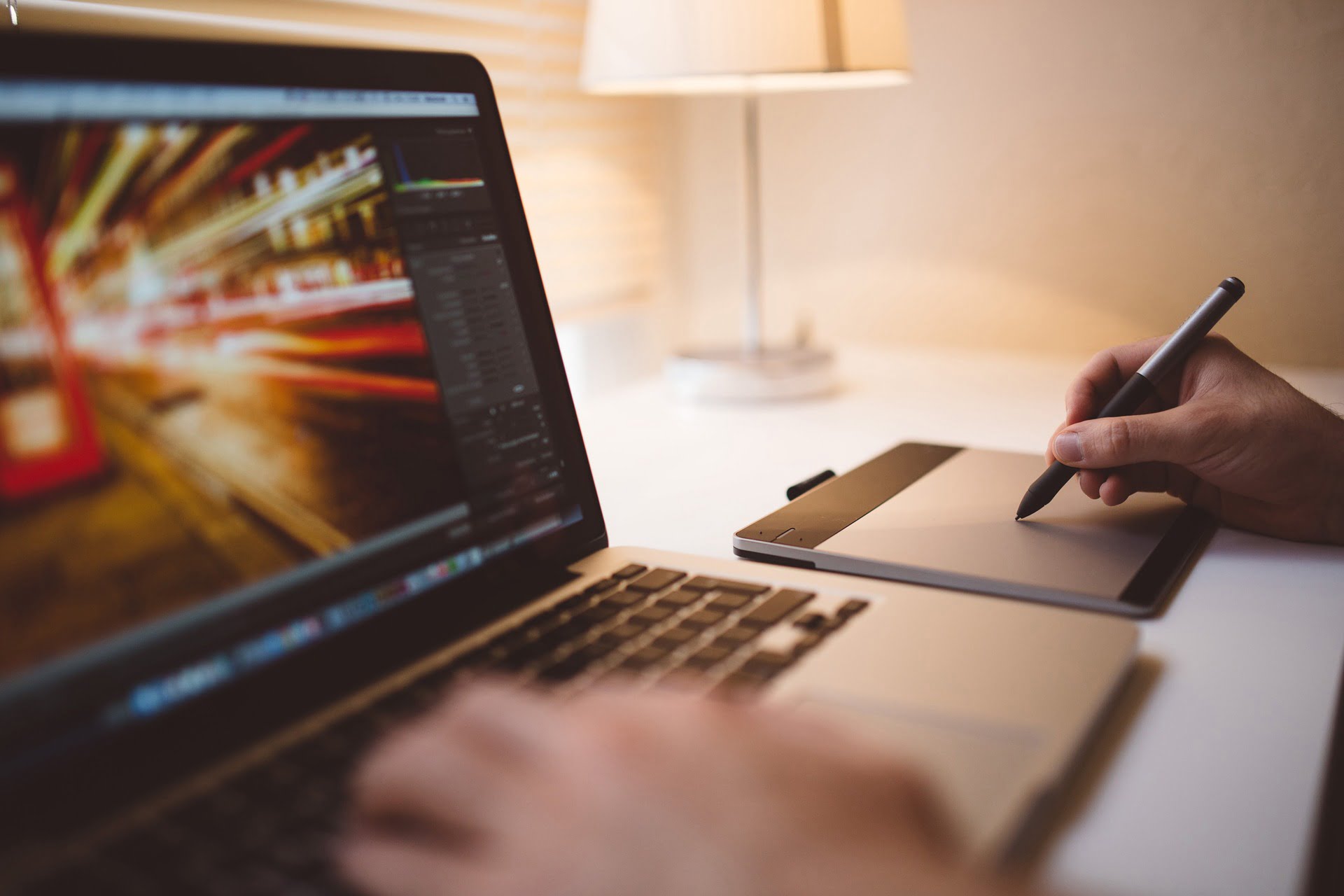 On a weekly basis, XRP is up 14 percent as buyers continue to reverse their two month losses and syncing with April’s rally. As it is, buyers are in charge and poised to gain more thanks to the resurgent ETH and Bitcoin hauling prices from key support line.

For once, put aside the drama, the divorce case between Ripple the company and XRP created by Ripple Labs and focus on the real deal: The value proposition that you the investor will directly benefit from.

It’s what makes investment sense and the question we ask is if XRP will be more valuable than Bitcoin in the near future. First, there is a total supply of 100 billion XRP and out of those around 45 billion are in circulation with an extra 55 billion in escrow. So while we cannot expect each XRP to print a $10,000, a valuation of $10 a piece would make many multi-millionaires but is there hope?

Remember, not many people are using XRP for money transfer and things like those but are rather speculating on it. This is why there was this drive by Ripple the company to educate people of how the technology works and how it solves real life problems. A couple of XRP front page dominating “air drops” to different charities sent the message across.

Secondly and this will have an exponential effect is the level of acceptance in Asia, an important frontier in cryptocurrencies in general. SBI Holding’s VC Trade CEO thinks XRP will be a standard in cryptocurrency and that’s why his exchange is XRP centric and running two years after making proposals.

Chairman of SBI Holdings – Yoshitaka Kitao, Says the Use and Adoption of Ripple (XRP) Will Be Inevitable In The Future https://t.co/CpQzWxQSsA

Asheesh Birla is Bullish on XRP

Besides, in India the decision by the Supreme Bank to stand by RBI’s decision paves way for XRP to dominate Indian cryptocurrency space. Asheesh Birla, the VP of Product at Ripple, said they were hoping to seal deals with the top 3 banks in India and capture 80 percent of the market share.

“…..But then we realized that if you get the top three banks in India onto Ripple, you get 80 percent of the market share.”

When they do, these banks shall utilize xRapid and XRP meaning company adoption, demand and value expansion.

As usual, if you want a price action Picasso then the weekly chart would paint that for you. So far, I’m not convinced that the market is “rallying” as there is saturation on the streets. However, what we do know is that XRP is in an energy sapping consolidation with anchors at 45 cents and still trading within July 1 high low. In fact that candlestick is a doji and printed right at support.

So, perhaps that bullish candlestick by week ending July 9 could have sent buyers higher but last week’s bears didn’t confirm that move meaning our buy triggers are yet to be hit.

In real sense, we need strong bulls to drive prices past week ending June 24 highs at 55 cents before we start recommending buys on every dips.

In the daily chart, the consolidation is clear and what we do need despite July 16 bullish engulfing candlestick is moves above 55 cents, our buy triggers as mentioned before. Before then, we stay neutral with a gearing to buy XRP knowing very well that we are still in a bearish trend with sell surge below 45 cents cancelling our long proposals. Ideal bull targets stand at 70 cents and later $1 and we might see strong moves above 50 cents today.

Tags: SBI HoldingsSBI VC TradeXRP Technical Analysis
TweetShare
BitStarz Player Lands $2,459,124 Record Win! Could you be next big winner? Win up to $1,000,000 in One Spin at CryptoSlots