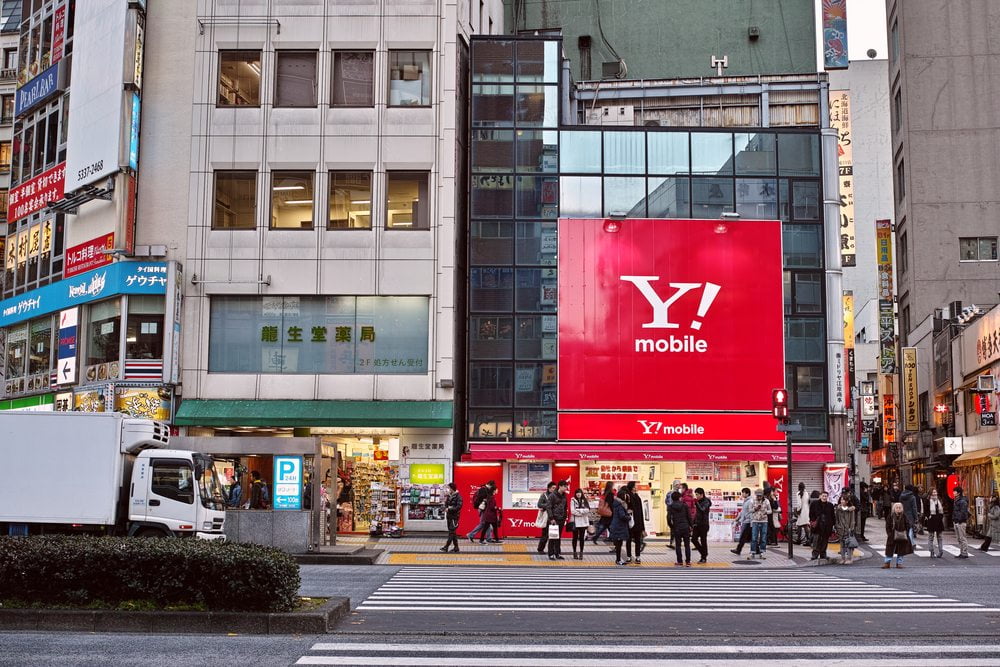 Yahoo! Japan Corp has confirmed on Friday it will buy a minority stake in Tokyo-based cryptocurrency exchange BitARG in order to join the digital money industry.

Yahoo! Japan Corp,  a Japanese internet company originally formed as a joint venture between the American internet company Yahoo! and the Japanese company SoftBank, confirmed the news that it is going to buy a 40 percent stake in BitARG Exchange Tokyo. The move will allow the corporation to enter the largest cryptocurrency ecosystem in the world.

The statement provided by Yahoo! Japan says the acquisition will be put forth by a subsidiary, who will be responsible for the launch of the cryptocurrency exchange. It is unknown what subsidiary will be doing the business. It was once reported that YJFX, the retail foreign exchange broker owned by Yahoo! Japan Corporation, would be responsible for the acquisition and that from April 2018 onwards, a number of YJFX executives and engineers would focus on the development of the new exchange system at the headquarters of BitARG.

The acquisition of BitARG Exchange Tokyo will allow Yahoo! Japan Corp to launch its own cryptocurrency exchange in the autumn of 2018. The structure of the platform would be newly built but based on BitARG’s system.

The statement did not provide details of the value of the investment, but it is said the deal is likely to be worth between 2 billion to 3 billion yen ($18.5 million to $27.9 million). BitARG Exchange Tokyo is an FSA-approved exchange operating in Japan. The Financial Services Agency (FSA) was already notified about the investment plan. The importance of registration with the FSA has become paramount ever since the government passed new legislation and Coincheck suffered the biggest cryptocurrency theft in the country in January 2018.

In late March, BitARG Exchange Tokyo had denied the acquisition as it was still “various possibilities, including capital and business tie-ups with other companies, in order to further strengthen the system and management”.

The cryptocurrency industry in Japan has been making M&A headlines this month. Online brokerage firm Monex Group Inc. has announced it would buy Coincheck for $33.5 million. Monex shares surged 20% on the news, signaling support for the firm’s shift. The two companies have already charted the plan out to regulators and major investors. The deal provides Coincheck with a lifeline to re-establish itself after the NEM hack. Monex will be able to enter the booming cryptocurrency space and gain access to Coincheck’s current customers.

Tags: acquisitionbitargbitarg exchange tokyojapanm&ayahoo! japan
TweetShare
BitStarz Player Lands $2,459,124 Record Win! Could you be next big winner? Win up to $1,000,000 in One Spin at CryptoSlots