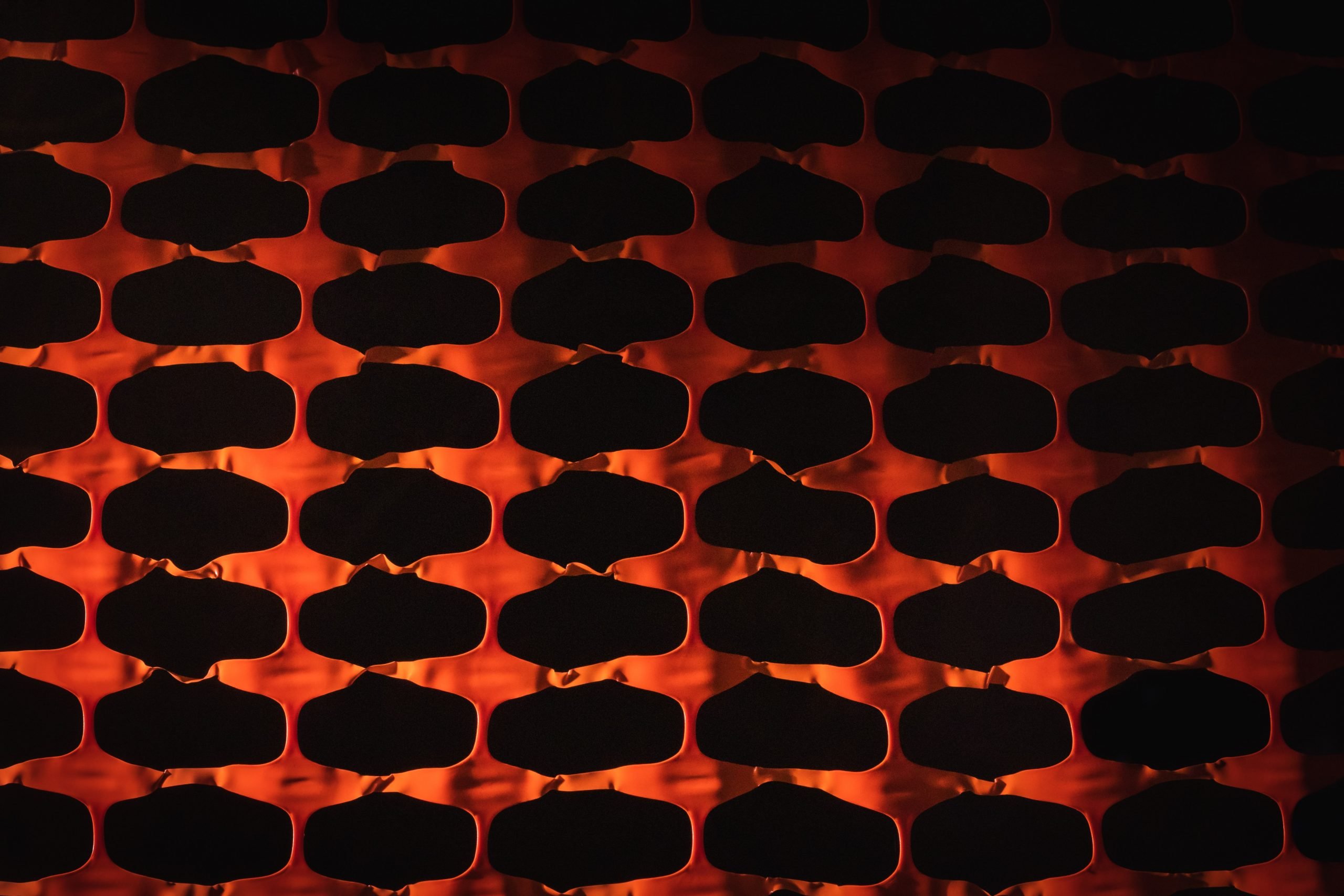 Yearn.finance’s price has been caught within the throes of an intense downtrend throughout the past week, which came about due to various factors.

The weakness seen throughout the aggregated DeFi sector certainly contributed to the decline Yearn.finance’s governance token – called YFI – has seen as of late, but it appears to have been sparked by the controversy surrounding a project that the YFI founder is creating called Eminence.

Due to a lethal bug in the contract, a user was able to pull out all of the deposited DAI, leaving investors with nothing.

This created some animosity towards Yearn and its founder, despite the contract still clearly being in the early stages of its development.

YFI’s price has been plunging lower ever since this drama took place, and one analyst is now noting that it may see an even deeper correction that sends it below $10,000 in the weeks and months ahead.

At the time of writing, Yearn.finance is trading down nearly 10% at its current price of $17,100. This is the lowest it has been in the time since it peaked at highs of well over $40,000.

The intensity of this selloff has been quite severe and has been compounded by massive inflows of sell-side pressure for its perpetual swaps on platforms like FTX.

As seen with other tokens like MTA in the past, a confluence of spot selling pressure and mounting short positions can be a lethal combination, potentially leading to even further near-term downside.

Earlier today, YFI’s price dipped as low as $16,100 before finding some significant support that slowed its descent.

While speaking about where Yearn.finance’s previously sought-after token could trend next, one analyst explained that $10,000 is the next key support level to watch. He also notes that a break below this level would lead to a decline towards $6,000.

“Not a good look for YFI. Target at least $10k range, but horizontal support down there is at $6k,” he said while pointing to its logarithmic chart.

If this type of decline does occur, it could create headwinds that stunt the growth of the entire DeFi sector. This could have far-reaching impacts that impact Ethereum and other major altcoins as well.