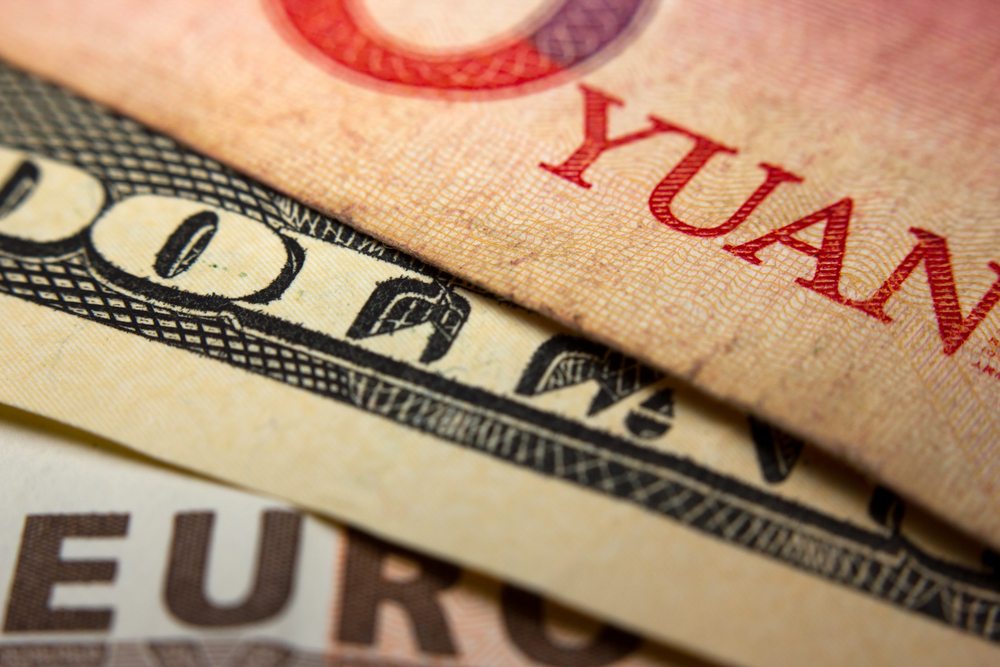 Kyle Bass, a virtually unknown hedge fund manager who rose to fame after predicting the 2009 economic crisis has spoken again. According to one of the financial resource website, Kyle has predicted the Chinese legal tender, yuan to drop by about 30 percent. How accurate is his prediction? That is something only time can tell.

If for some reason Kyle Bass’ predictions did indeed come true, then the free-falling yuan may spell some good news for the cryptocurrency industry. There are few conflicting opinions about the Chinese Bitcoin market’s impact on international Bitcoin prices. Provided the Chinese Yuan starts falling rapidly, the Bitcoin/Yuan trade value is expected to surge, which in turn will increase the digital currency’s price.

However, Kyle Bass has not given a definite timeline for yuan’s fall. But his predictions have the potential to change the market sentiment, creating a rush. Chinese yuan has already dropped 6 percent against the dollar in 2016 alone. The capital outflow is said to be the reason behind this current fall.

Ironically, the capital outflow from Chinese market is a direct result of economic slowdown and strict capital controls. An economic slowdown is sometimes unavoidable, but a combination of both creates a panic atmosphere. The inability to make strategic investments in foreign assets or commodities based on one’s wishes is driving people towards alternatives like Bitcoin.

As more people invest in the digital currency to safeguard their hard-earned money from losing value, the country’s economy ends up getting further diluted. For most people, at least from the countries with strict investment and capital outflow regulations, Bitcoin serves either as an instrument for long-term investment or as a way to overcome the government’s roadblocks against the free flow of funds outside the country.

Instead of liberalizing the economy, the Chinese government has resorted to tighter regulations. Implementation of currency withdrawal limits from the ATMs in Macau and other regions is an example of such practice.

If Kyle Bass’ predictions come true, then the demand for digital currency may drive Bitcoin’s value up by at least $50 to $100 in the coming months.

Tags: bitcoinBitcoin NewschinaNewsyuan
Tweet123Share196ShareSend
BitStarz Player Lands $2,459,124 Record Win! Could you be next big winner? Win up to $1,000,000 in One Spin at CryptoSlots