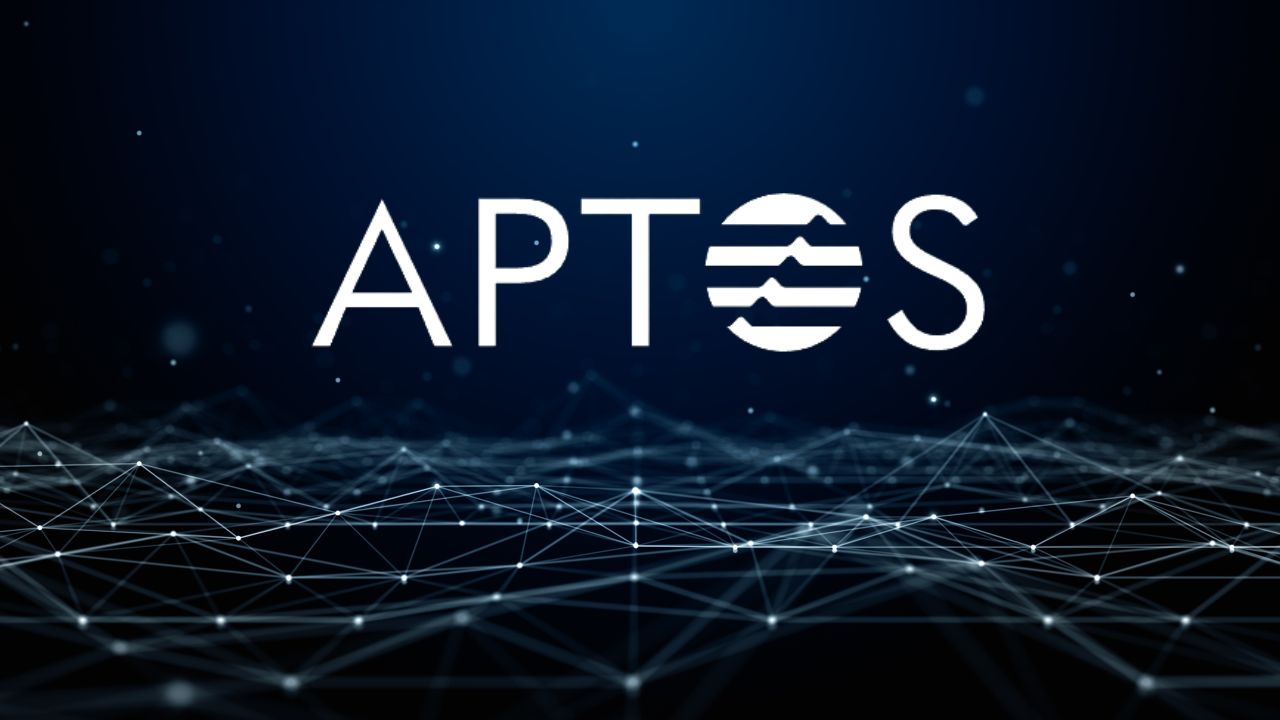 What Is Aptos (APT) And Why Is Everyone Talking About It?

Aptos (APT) has been making the rounds in the crypto spaces on social media for more than two months now. This new network caught the attention of many as the team’s vision for the network was praised. On Monday, October 17th, the project announced that its mainnet had finally arrived ahead of listings on exchanges. However, what would usually be a cause for celebration has drawn doubts from in the community.

At the start of the week, a good number of centralized exchanges had announced that they would be listing the Aptos (APT) token for trading. These included the largest crypto exchanges such as Binance, FTX, and Coinbase, all of which have already released reports regarding their listing of the token. Naturally, supporters of the project are in full support of the listings but some have begun to question Aptos Labs’ choices especially when it comes to the APT token.

The first thing that was called out by the community was the fact that the team was yet to release the tokenomics for the project even though they had already secured exchange listings. This was pointed out by Twitter users Cobie and MacnBTC who lamented the lack of transparency from the Aptos team.

However, soon after, pictures of tokenomics from Upbit regarding the digital asset has begun to circulate on Twitter. This gave investors an insight into how the distribution of the APT token was being carried out before the team had released an official tokenomics.

The official Aptos tokenomics that was launched showed identical information to the one already available on the upbeat crypto exchange. Of the 1 billion token supply that was announced, 190 million (19%) was going to core contributors. The Foundation would get 165 million (16.5%) and investors were getting 134,782,460.233 tokens (13.48%). The remaining 51% of the supply was reserved for the community.

This community allocation had, however, still drawn more questions from the community. Given that Aptos was not doing an airdrop and there was no way to initially get tokens before exchange listings, some have questioned how the community was supposed to actually get these tokens.

BitStarz Player Lands $2,459,124 Record Win! Could you be next big winner?
Related Reading: Whales Across These Five Chains Are Heavy On Stablecoins, Should You Be Too?

Others have also taken to criticizing the network as it is apparently not performing as promised. Aptos has previously stated that it would process transactions at a speed of 100,000 TPS but this tweet alleges that the network is currently only doing 4 transactions per second.

Presently, participants in the space are waiting for trading to go live on various exchanges on Wednesday. But some have already begun referring to the digital asset as a pump and dump scheme given the tokenomics.

Tags: altcoinaltcoinsAPTAptosAptos tokenomicscrypto community
Tweet123Share196ShareSend
Win up to $1,000,000 in One Spin at CryptoSlots