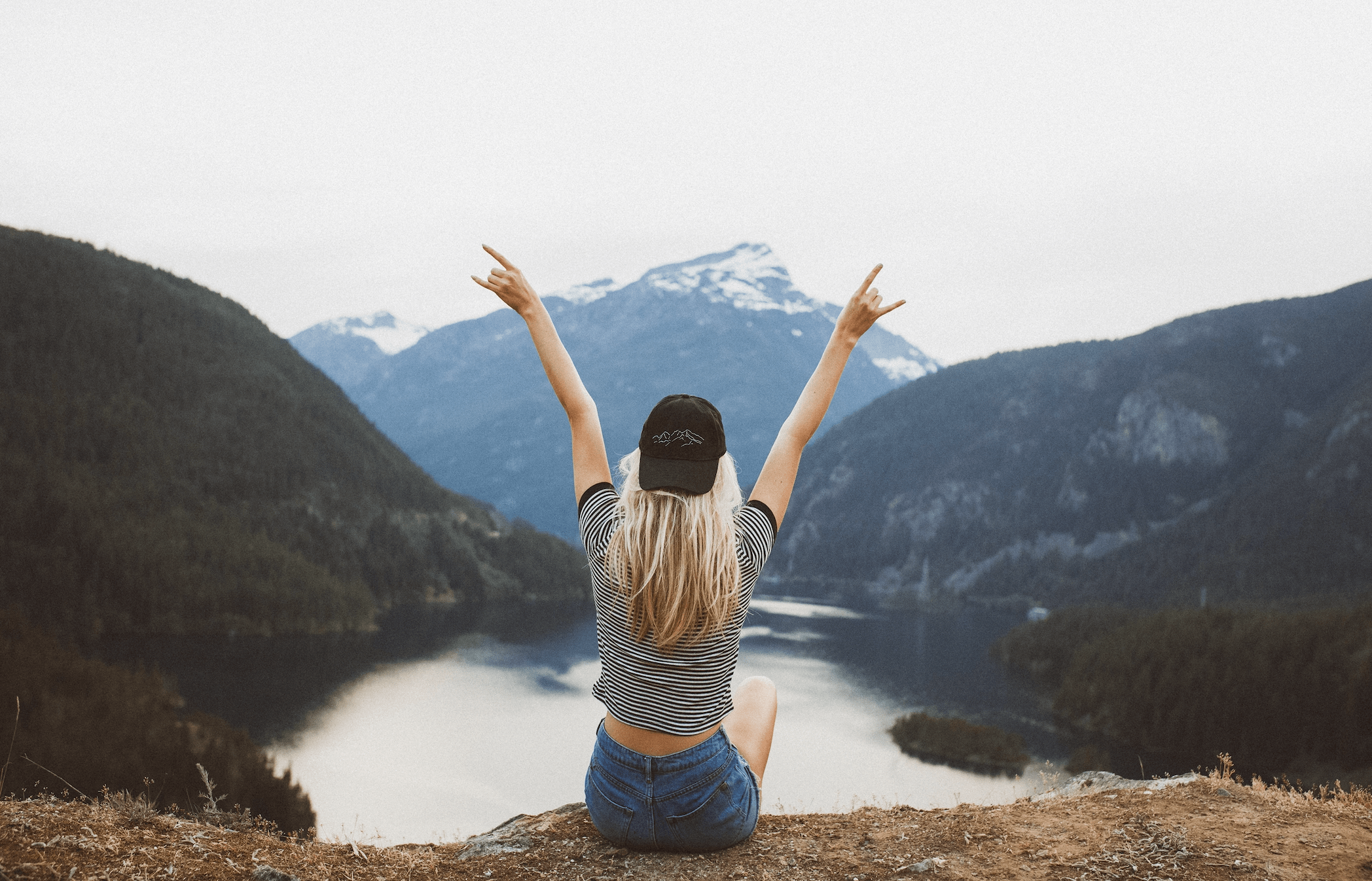 Ethereum suffered a severe correction over the weekend that saw its price plummet over 18%. The smart contracts giant went from trading at a high of $215 to recently hit a low of $175.5.

Despite the significance of this retracement, multiple technical and fundamental reasons suggest that Ether is bound for a bullish impulse.

Bullish Momentum is Building Up

From a technical perspective, a renowned technical analyst within the cryptocurrency industry said that Ethereum could be preparing to recover some of the losses incurred over the weekend.

The chartist believes that the downward impulse allowed ETH to break out of an ascending parallel channel. This technical formation has been able to contain Ether’s price action since March’s Black Thursday.

Since then, each time Ethereum rises to the upper boundary of this channel, it retraces down to hit the lower border, and from this point, it bounces back up again. This is consistent with the characteristics of a parallel channel.

Now that Ether broke out of this pattern in a downward direction, the analyst believes that it could be poised to drop further. The next level of support is provided by the 50% and 61.8% Fibonacci retracement levels. These support barriers sit at $158.6 and $142, respectively.

Before all of this happens, however, the trading aficionado expects a move towards $210. Such a bullish impulse could serve as a dead cat bounce leading to the support levels previously mentioned.

Even though the aforementioned technical analyst maintains that in the long-run, Ether could drop further, the run-up to the long-awaited release of ETH 2.0 may be bullish.

This significant network upgrade is set to tackle the scaling issues that the smart contracts giant has faced over the years. It will also introduce a Proof-of-Stake algorithm enabling investors and market participants alike to be rewarded for the number of tokens they hold.

The launch date remains uncertain, but regular updates from different developers indicate that ETH 2.0 is taking shape. In late April, for instance, Eric Connor, an Ethereum developer, shared an update about the status of the ETH 2.0 testnet.

“The first phase of Ethereum 2.0, the phase 0, is the beacon chain. For the first time, a variety of new clients will be working together on a brand new blockchain with a new, unique approach to networking and consensus,” said Connor.

As speculation mounts regarding the upcoming launch of ETH 2.0, data from Santiment reveals that retail investors have been accumulating Ether massively over the past six months. The number of addresses with balances between 0.001 to 1,000 ETH are increasing rapidly.

While holders distribution is not necessarily a price predictor, it certainly provides a view of the vote of confidence that investors are giving to Ethereum. Now, it remains to be seen whether or not this altcoin will perform.