Brexit to Lead Bitcoin Price Beyond $800 ? 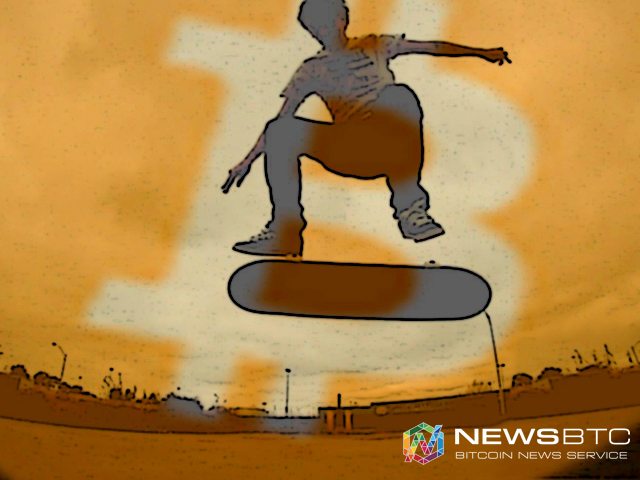 The value of Bitcoin has shown a significant increase from what it was a couple of days ago, following the Brexit Results. The digital currency, which was exhibiting healthy gains in the past few weeks registered a significant drop during the last weekend, only to get back on its feet after the Brexit results.

Bitcoin is being increasingly referred to as a safe haven asset, along the same lines as gold. Both gold and bitcoin are financial instruments, but unlike other financial instruments, the market conditions affect these two assets in an entirely different way. With Brexit becoming a reality after a majority voted for Britain to leave the European Union, the markets have experienced a fall. The hardest hit among all currencies are euro and pound sterling, along with rest of the markets. But at the same time, as mentioned earlier, Gold and Bitcoin have exhibited an increase in their respective values. The rise in Bitcoin’s value followed by the Brexit vote is much higher than that of gold.

The digital currency prices can be expected to further increase as an aftermath of the Leave vote. However, the demand for bitcoin is expected to rise next week as the market opens. Many investors will be willing to invest in safe-haven assets like bitcoin and gold instead of losing the money as the market tanks. Most of the investments into bitcoin is expected to flow in either from the United Kingdom or the European Union, surpassing the Chinese.

The media has already reported the increase in bitcoin value since the Brexit polls, which is definitely going to increase the investors’ interest in bitcoin. With the current price of bitcoin hovering around $666, it is highly likely for it to gain a bit over $100 to hit the $800 mark in the coming weeks. If the value of Bitcoin surges high enough by the time of halving, more miners are expected to stick around as they will still be able to recover the costs associated with the operation with half the bitcoin reward.

Brexit may prove to be a win-win situation for the Bitcoin community, strengthening the bitcoin price and also preparing the community to deal with the impending halving.