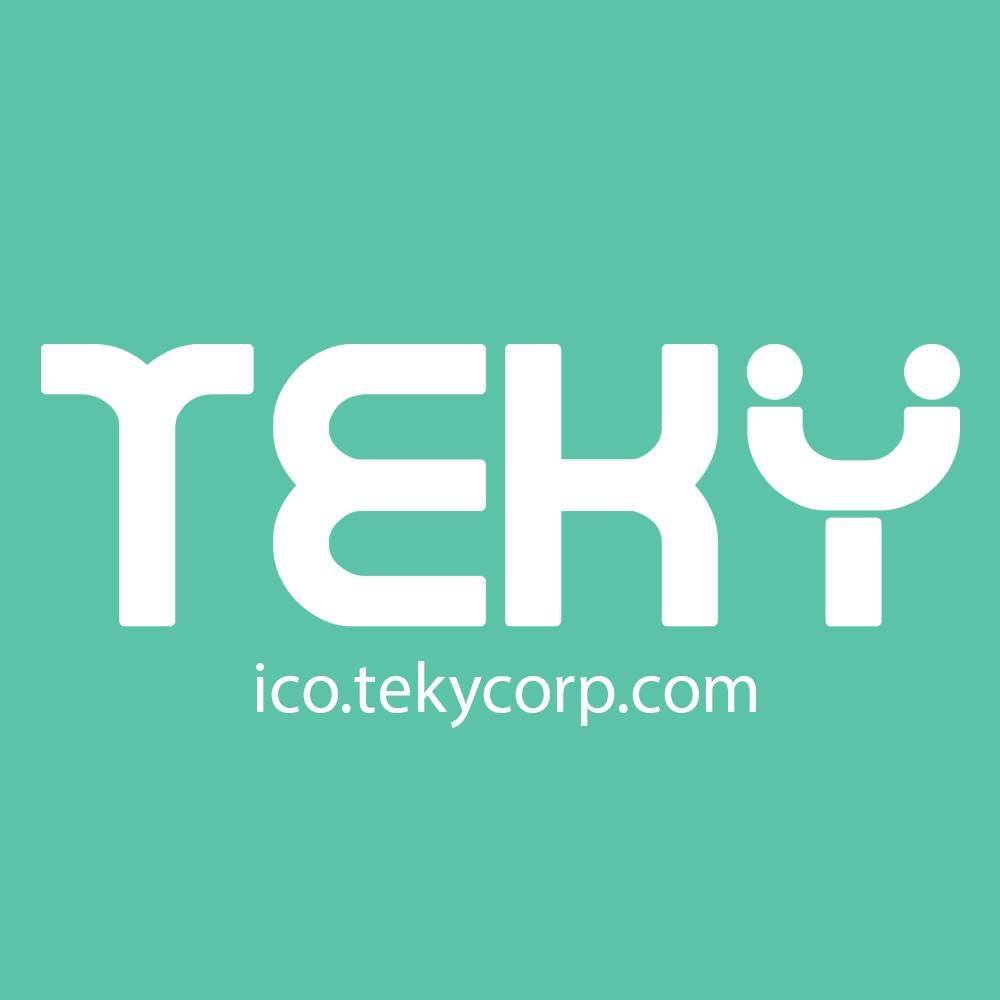 ICO’s are swiftly changing the rules of funding for ambitious, new projects involving Blockchain. While ICO’s are proving to be a boon for budding and seasoned entrepreneurs with brilliant business ideas, they also present lucrative investment opportunities for investors, who gain profits from their coin/token holdings when the projects do well.

Win-win situation for both the parties? Not every time. There are ICO’s galore, but not all of them are worth investing in. In fact, most of the ICOs fail either because of incompetent ideas, team, articulation of the project to the audience, etc. or they are Ponzi schemes or scams from the very beginning. 51 projects conducted their ICO’s between July 1 and September 25th 2017, yet most of them (59%!) failed to meet their funding targets.

In my experience with ICOs, I have found out that there are no hard and fast rules around them which can help one decide if an ICO is based on a serious project, or a scam, or if it will do well or tumble. I look at various factors while considering an ICO for its investment potential, and my reviews are always backed with careful research and analysis. This time, the project I have reviewed is the Vietnam-based Teky, and I believe that it will be worth investing in its token. Here’s why –

1. A great product empowering parents with new possibilities of educating their children

Teky is a not a run-of-the-mill e-commerce platform selling mobile phones and tablets. Mek.store, the project’s online store, will sell those, and a host of smart-tech technology products such as VR equipment, wearable technology, drones, robots, 3D printers, as well as STEM (Science – Technology – Engineering – Mathematics) education toys. And unlike other popular e-commerce platforms such as Amazon, it will not sell only expensive products from big brands, but it will also have products from lesser known brands from China and other countries, which are priced more economically but are at par with the quality of products from bigger brands. TEKY Academy, on the other hand, is an education company with Lab chains, franchisees, and online courses for children from 4 to 17 years old in 3 main categories including Programming & Application Development, Robotics & Engineering, and 3D Technology & Multimedia. Teky will offer cross-border delivery service of their products for parents around the globe. Thus, this platform can help parents introduce their children to technology in a constructive and safe manner at a young age.

The Teky project is being perceived favourably by crypto-enthusiasts as well. It has a score of 8.53/ 10 on icoforyou.com and a score of 4.2/ 5  on icobench.com.

The project has been featured by platforms such Forbes Vietnam, Deal Street Asia, Geektime.vn, Viettimes.vn, Thebitcoinnews.com, etc. With such renowned mainstream and crypto-media houses giving attention to Teky, it speaks volumes about the project’s credibility and potential.

Teky is also a robust project because it has industry veterans working on it.

In March 2017, TEKY was recognized by Melbourne University and the Australian Government as the Most Outstanding Project that could have an impact on future society in Southeast Asia. In June 2017, TEKY was chosen as a Top 4 project in the NextGen Women Entrepreneurs Program in Switzerland.

Thus, the project has several strong factors in its favour which underline its soundness and reliability. The project’s team members are connected with their audience on Facebook, Twitter, Telegram, Reddit, Medium, Steemit and Bitcointalk and keep updating them on developments about the project.

Did you like this review? Let me know in the comments.