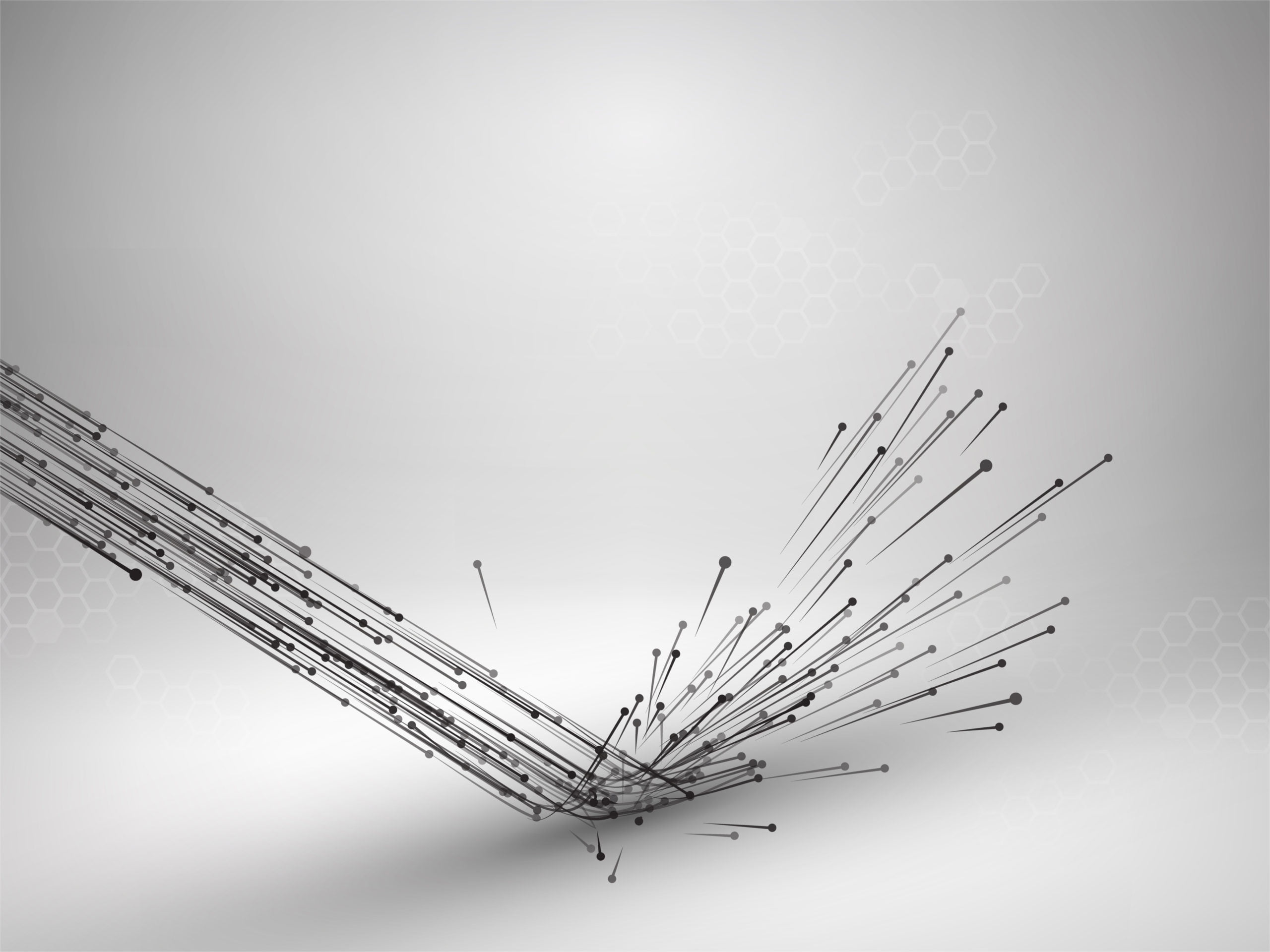 A Bitcoin Crash Towards $8.8K Likely Before Price Breaks $10K; Here’s Why

Bitcoin could be at risk of crashing towards $8,800 this month, according to a pseudonymous analyst.

The downside prediction came after the cryptocurrency’s latest failed attempt at breaking above $10,000. On Wednesday, the BTC/USD exchange rate briefly closed above the said resistance level. Nevertheless, the pair shed gains quickly after topping near $10,018, falling by more than $300 within just five minutes.

It was Bitcoin’s sixteenth attempt at closing above $10,000 since February 2020. The cryptocurrency’s repeated failure to establish a bullish bias in the six-figure range led some analysts to predict a breakdown scenario.

One of them noted that bitcoin could hold above $9,800 for a while. But if the level fails as support, the cryptocurrency could extend its downside momentum by another $1,000. As shown in the chart above, bitcoin broke below the $9,800-support in the early morning London trade Thursday.

The pseudonymous analyst highlighted Bitcoin’s extended move below $9,800 could first test $9,200 as its potential bounce-back level. The horizontal line – so far in June 2020 – served as a crucial support to Bitcoin’s repeated pullbacks from $10,000.

Failure to hold $9,200 would expose Bitcoin to retest $8,800, a level that capped the cryptocurrency from extending its pullbacks throughout April 2020 and May 2020.

“If 9.8k fails here, [it] might be time to complete the final leg of this flat,” the analyst wrote, adding that the support levels could allow traders to recoup back towards $10,000. Excerpts:

“It will likely be the last time you will get a chance to buy sub 10k for a while. Because after this flat completes, we should FINALLY take out 10.5k and push onwards above $14K.”

Prominent analyst Mohit Sorout also made a similar prediction earlier Thursday. The India-based cryptocurrency trader said that there is evidence of high buying interest among traders near $9,445 and $8,622.

“This level got front run on recent dumps,” said Mr. Sorout. “Sellers just don’t have what it takes to push price down. Longed.”

Bitcoin’s $10,000-level has become a battleground for spot and derivative traders. While the retail-demand pushes the cryptocurrency spot rate towards the six-figure valuation, it stays above the level only for a brief period. Part of the reason is over-leveraged buy liquidations near $10,000.

It happened on Wednesday. As spot bitcoin closed above $10,000, it ended up causing a $15 million buy liquidation. That means derivative traders did not expect the price to breach the resistance level and, therefore, closed their short positions forcibly.

Multiple significant #BTC inflows from #Binance and #BItMEX a few hours before the dip pic.twitter.com/Dynu2t2Ean

The same happened on June 2, wherein BitMEX liquidated $133 million worth of buy liquidations.

Nevertheless, Chris Thomas of Swiss Quote Bank believes that bitcoin will overcome the glitch to attempt a close above $10,500. The head of digital assets said:

Tags: bitcoinbtcusdBTCUSDTcryptocurrencyxbtusd
Tweet123Share206ShareSend
Win up to $1,000,000 in One Spin at CryptoSlots