A Calm MATIC is Staging a Wild Bull Run Scenario; Here’s Why 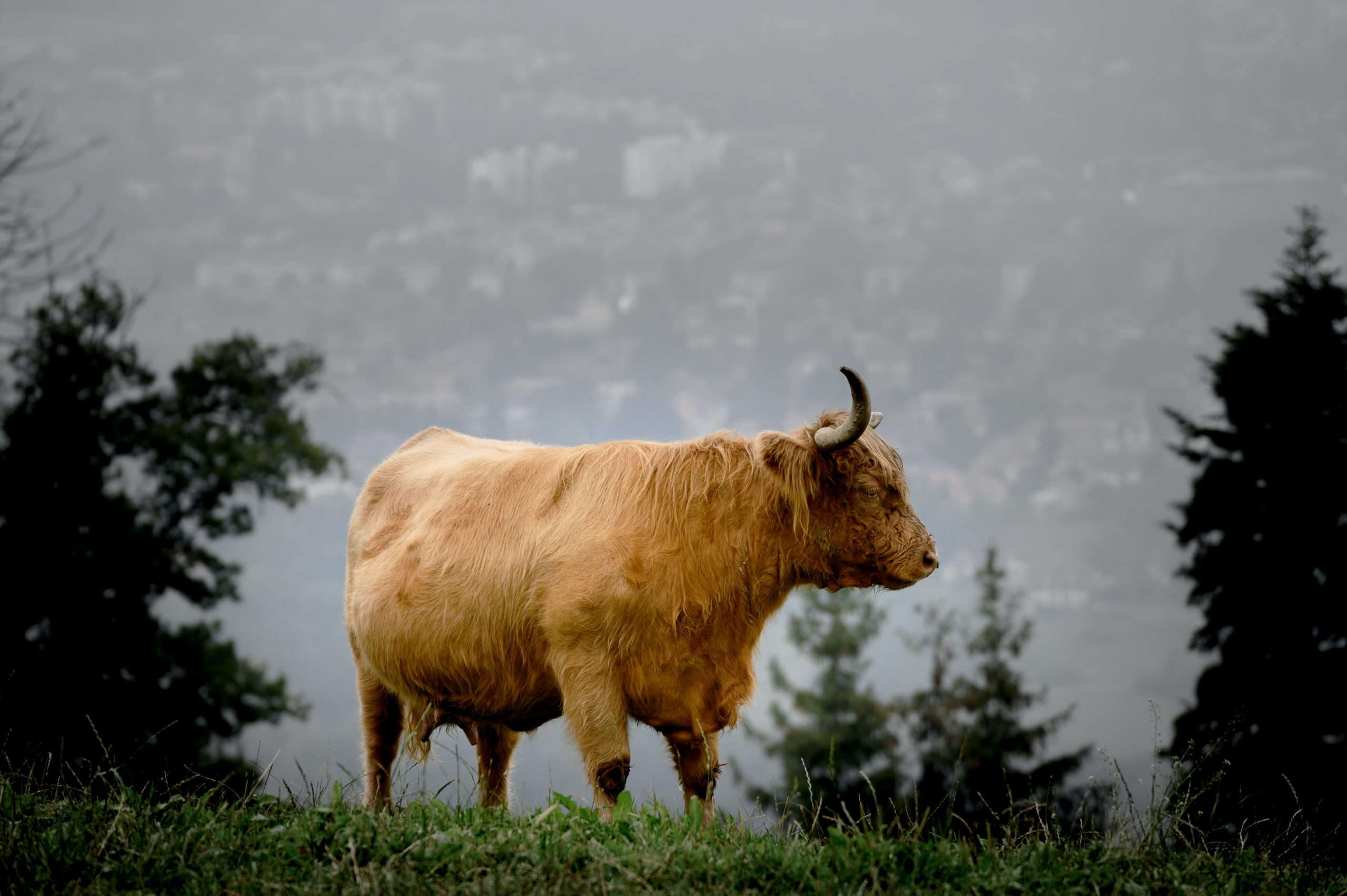 A Calm MATIC is Staging a Wild Bull Run Scenario; Here's Why

Matic, a cryptocurrency that underwent a huge pump-and-dump last year, has been unable to revive its bullish momentum in 2020.

The low-cap token bottomed at 154 sats in Mid-March after a Coronavirus-induced panic sell crashed the entire cryptocurrency market by 55 percent. While the top assets later rebounded impressively, MATIC managed only to recover to as high as 192 sats – by about 24.68 percent.

MATIC is attempting to close above 192-195 sats area to confirm a breakout trend. And traders could move the prices above the range as the market braces itself for an upcoming bullish event.

The MATIC team announced earlier in April that it would direct 100 percent of its 1.2 billion unlocked tokens for staking. Moreover, the tokens will become a tool to grow the MATIC ecosystem via a series of initiatives, including Dapp promotions, investments, grants, and Matic Mitra.

“89% of tokens unlocked on 26 April 2020 are NOT to be released into the market,” read the project’s official blog post. “Only ~1.3% of the total supply, the Advisory tokens (133,000,000), will actually be distributed. Of these, our advisors have committed to voluntarily deploy at least 50% of the tokens to stake.”

As the development team receives a bailout-like package to improve and grow the MATIC network, the supply shock could end up making the token scarcer at least in the medium-term. That could prompt traders to accumulate MATIC tokens at its current cheaper rate, soon leading it above the 192-195 sats area.

$MATIC Looks to be accumulating here for another pump at some point. pic.twitter.com/C8E1YHYfFb

Should the fundamentals play out, the MATIC price would close above the 192-195 sats area. This move would shift the bulls’ target to the range defined by October 2019 top of 212 sats and 38.2% Fibonacci level of the second graph at 217 sats. It could provide traders a decent opportunity to place a long position.

Nevertheless, accompanying higher trade volumes could pump the MATIC price further towards the second 61.8% Fibonacci retracement level – at around 257 sats. Traders with higher risk appetite could extend their long positions towards 257-274 sats, providing they also maintain a stop-loss target below their entry point.

What do you think about MATIC’s upcoming price action? Tell us in the comment box below.

Photo by Livia Bühler on Unsplash

Tags: bitcoincryptocurrencyMATICMATICUSD
TweetShare11
BitStarz Player Lands $2,459,124 Record Win! Could you be next big winner? Win up to $1,000,000 in One Spin at CryptoSlots