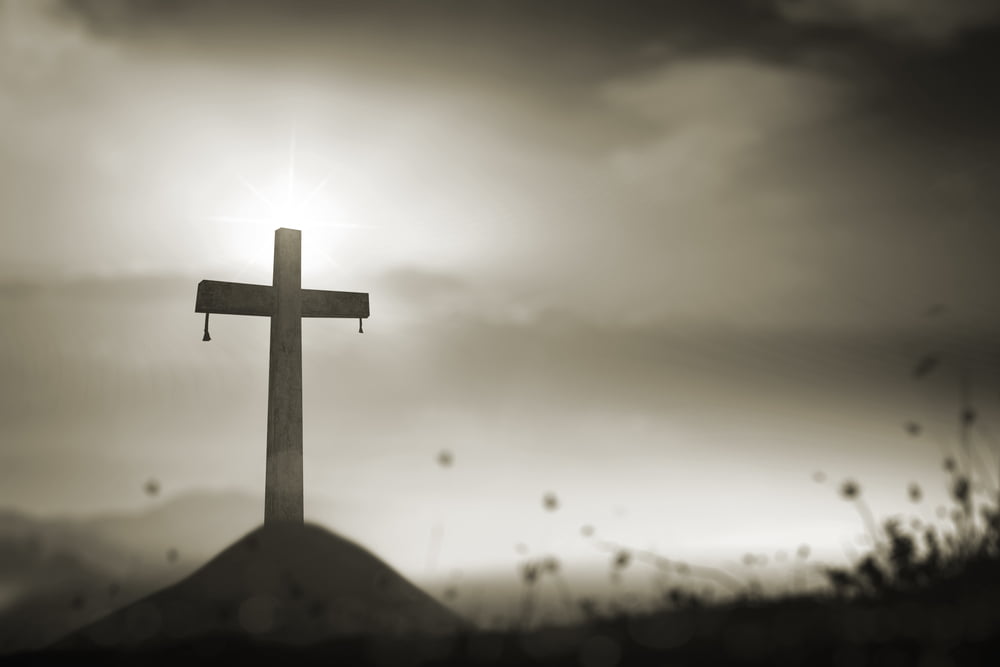 Bitcoin’s daily moving averages (MA) have formed a “Death Cross” – a market signal interpreted by some traders as hinting that the cryptocurrency will fall further.

The ominous indicator confirms its presence when a short-term MA closes below a long-term MA. Chart watchers consider the 50-day MA and 200-day MA as their benchmark moving averages. Nevertheless, a death cross can occur between MA with different timeframes. Bitcoin has painted such an atypical crossover. On Thursday, the cryptocurrency’s 50-day MA moved below its 20-day MA (exponential), confirming a short-term death cross.

Historically, the 50-20 crossover has led the bitcoin price lower. Atop that, it has served as a better real-time indicator of the cryptocurrency’s bias than the typical 50-200 crossover, which pops up after a price crash/surge.

Losses Ahead for Bitcoin

The bearish crossover surfaced just 24 hours before the expiration of $1 billion worth of notional options contracts. Observer note that the event would increase the spot price volatility. However, no one can guarantee how the expiry would impact the Bitcoin price.

But as the “Death Cross” surfaces, possibilities are that the cryptocurrency would move lower. The chart above shows multiple fractals wherein the 50-20 bearish crossover has caused the price to fall by 25-50 percent.

Meanwhile, risks for Bitcoin are also emerging from the U.S. stock market. The S&P 500 closed Wednesday at a 2.5 percent loss as COVID cases resurfaced in some U.S. states amid reopening. The negative outlook remained intact on Thursday as well, as futures tied to the S&P 500 drifted lower by 0.80 percent. Bitcoin tailed the losses in the U.S. stocks. The cryptocurrency fell 3.51 percent on Wednesday – and it continued its downward momentum into the Thursday session, slipping another 0.7 percent as of noon GMT.

Both the S&P 500 and Bitcoin recovered hand-in-hand from their nadir in March 2020. Their rallies appeared as the Federal Reserve announced an open-ended stimulus program to aid the U.S. economy through the COVID pandemic.

Overall, the Fed’s quantitative easing has improved cash liquidity. It may allow traders to lower their demand for the U.S. dollar. The greenback has largely moved opposite to Bitcoin and the S&P 500 since March 2020. As a result, the impact of the ongoing correction should not last for a longer timeframe.