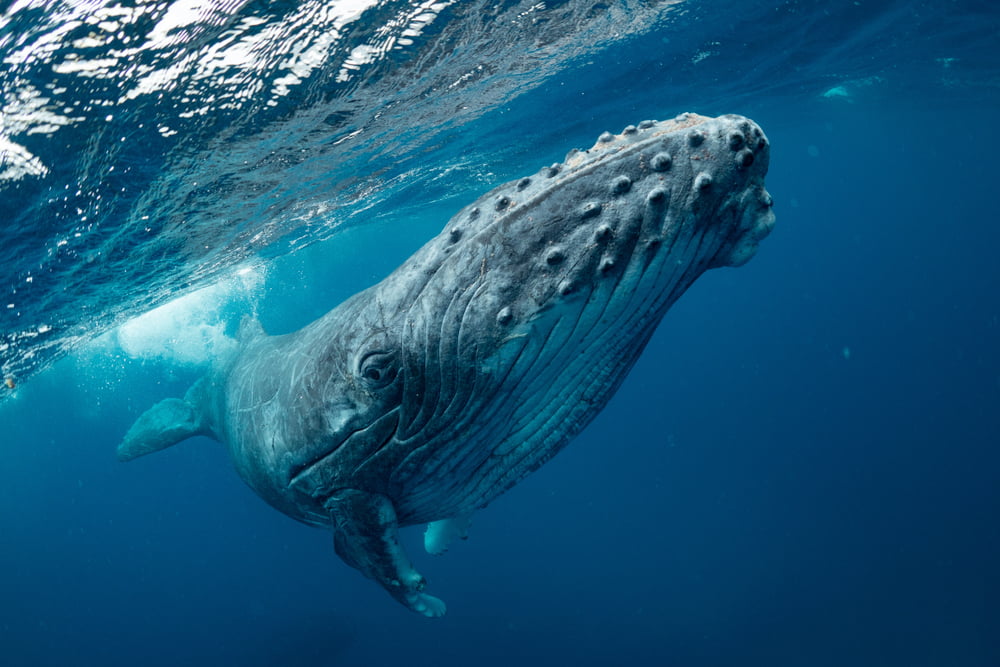 An unknown investor sold more than $10 million worth of bitcoin at the price of $7.125 on BitMEX, the biggest cryptocurrency margin trading platform.

Yet, the bitcoin price is currently holding firm at $7,135. It suggests that the market absorbed the 8-figure dump relatively quickly.

The market’s reaction, rather a lack of reaction to a $10 million sell-off may indicate that despite significant selling pressure, the momentum of BTC remains strong following its quick short-term reversal.

On December 18, the bitcoin price was hovering at around $6,500. The price was substantially below the breakeven point of most mining equipment.

F2Pool, a major mining pool, revealed that the with the exception of five most newly released mining chips in Antminer, DragonMint, INNOSILICON, and Ebit, all others were either below or near the breakeven point of mining.

When the bitcoin price falls below the breakeven point of mining, it becomes difficult for small miners to maintain their operations, often capitulating at the lowest point of a bear market.

The short-term trend reversal of BTC triggered by a short squeeze across major margin trading platforms alleviated significant pressure from the cryptocurrency market.

It is also likely to be the main reason why the market has been able to absorb such a large sell order without a noticeable pullback below $7,100.

In November, a small miner reportedly dumped over $17 million worth of bitcoin on the exchange market. At the time, the bitcoin price was struggling to remain above $8,000.

Following the drop, the bitcoin price went on to drop by almost 20 percent, causing the market to weaken. The drop coincided with the alleged sell-off of $100 million worth of BTC and ETH by a Chinese scam.

Bitcoin successfully defended a crucial support level at $6,400 and it came quite close to breaching it at $6,410.

For many months, there was a clear lack of buying demand from the market to combat rising sell pressure. The defense of the $10 million sell order could serve as a potential catalyst for a short-term turnaround for BTC the market has been eyeing for.