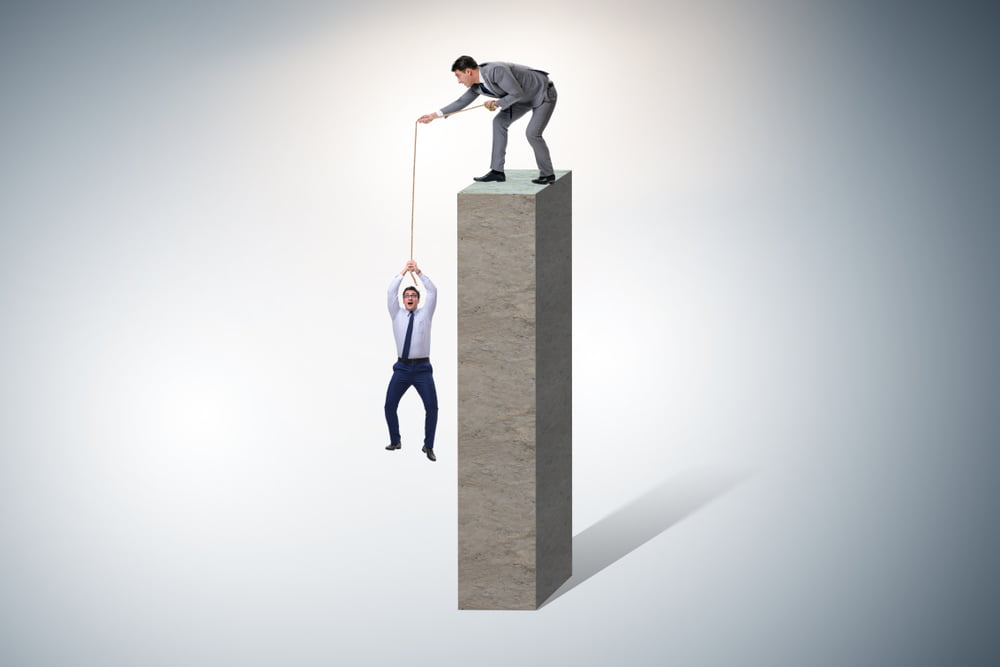 Charted: Cardano (ADA) Needs To Clear $0.10 For Hopes of a Fresh Rally

In the past few days, cardano’s price followed a bearish path from well above $0.1050. ADA price even settled below the $0.1000 support level and the 100 simple moving average (4-hours).

More importantly, there is a crucial bearish trend line forming with resistance near $0.0960 on the 4-hours chart of the ADA/USD pair. The trend line is close to the 61.8% Fib retracement level of the downward move from the $0.0999 high to $0.0882 low.

4-hours MACD – The MACD for ADA/USD is struggling to gain pace in the bullish zone.

4-hours RSI (Relative Strength Index) – The RSI for ADA/USD is currently just above the 50 level.

Tags: adabtcadausdADAUSDT
Tweet123Share196ShareSend
Win up to $1,000,000 in One Spin at CryptoSlots

Why Cardano (ADA) May Breakout In A Bull Run To $1