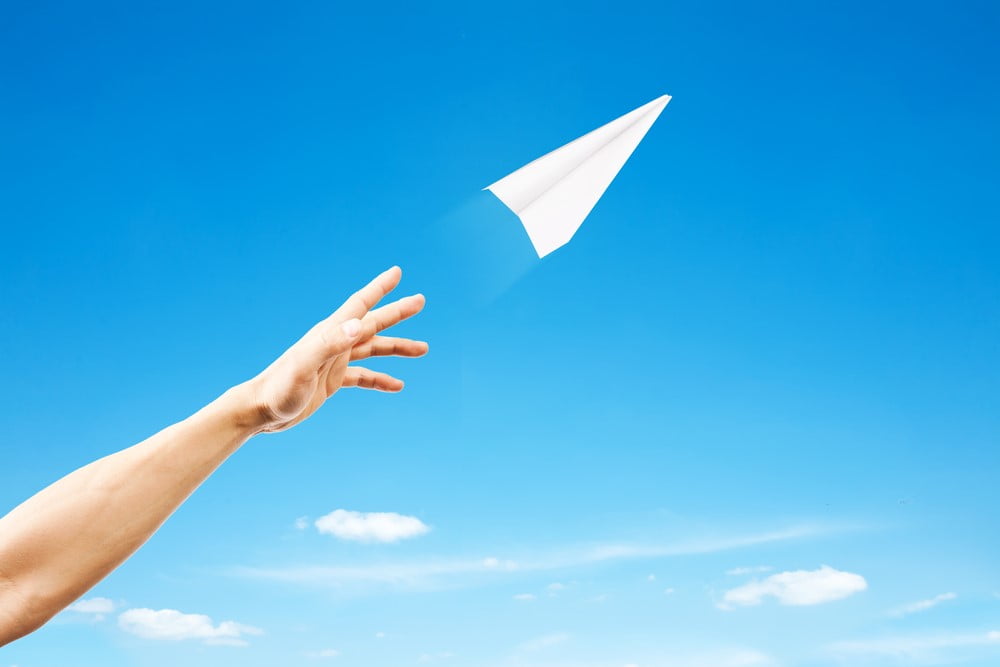 Charted: Cardano (ADA) Corrects Gains, Why It Could Rally Again To $1.5

There was also a break above a crucial bearish trend line with resistance near $1.050 on the 4-hours chart of the ADA/USD pair. The pair even cleared the $1.220 resistance zone. It is now trading nicely above $1.2000 and the 100 simple moving average (4-hours). 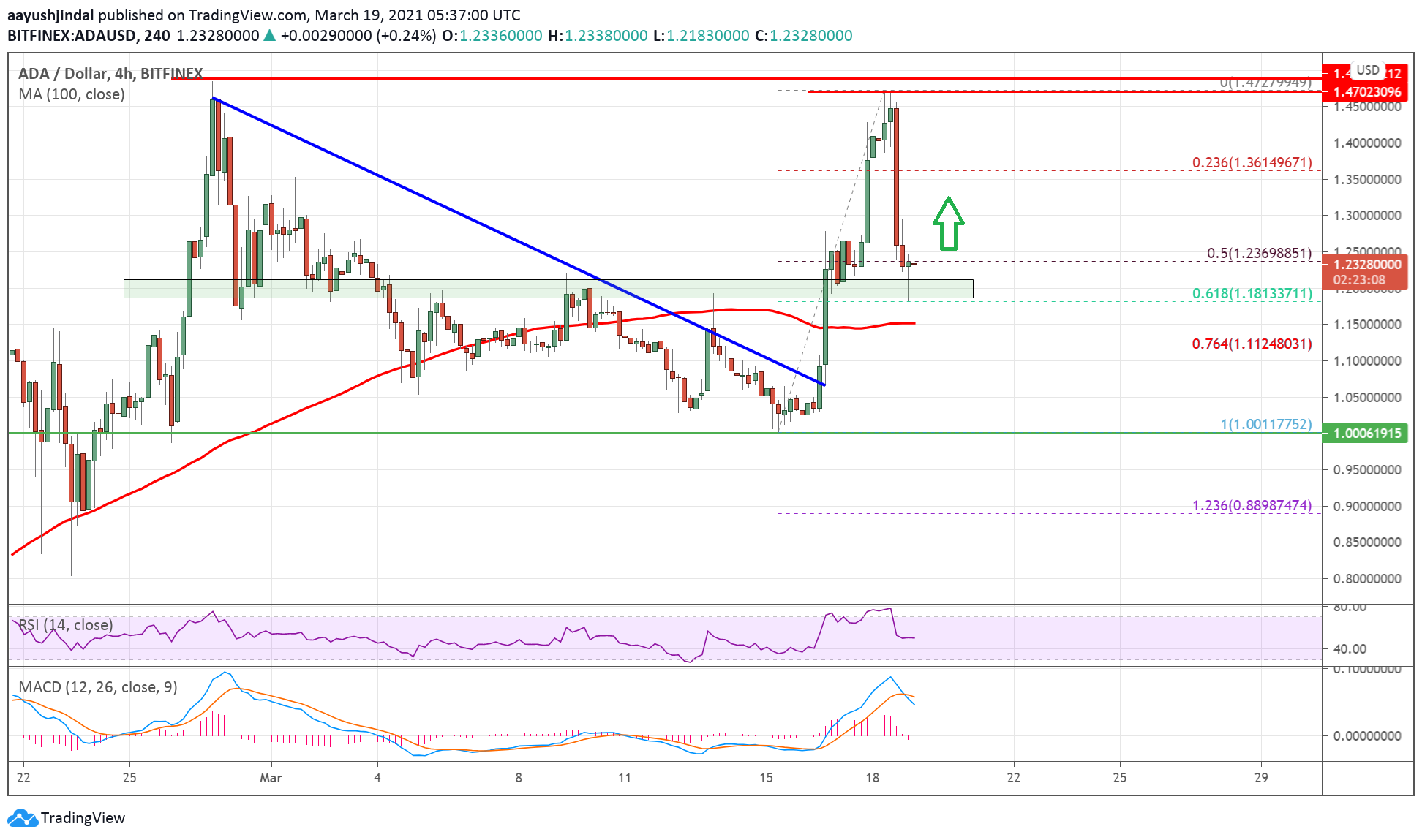 If there is a downside break below the $1.200 support and the 100 simple moving average (4-hours), there could be a trend change. In the stated case, the price could decline towards the $1.050 support.

4-hours MACD – The MACD for ADA/USD is slowly gaining momentum in the bearish zone.

Tags: adabtcadausdADAUSDTCardano
Tweet123Share196ShareSend
Win up to $1,000,000 in One Spin at CryptoSlots

Cardano (ADA) Real Volume Suggests Downtrend Is Far From Over

TA: Ethereum Breaks Key Support, Why Decline Isn’t Over Yet