After 65% Rally, ChainLink Just Surpassed a Major Level For First Time in 3 Months 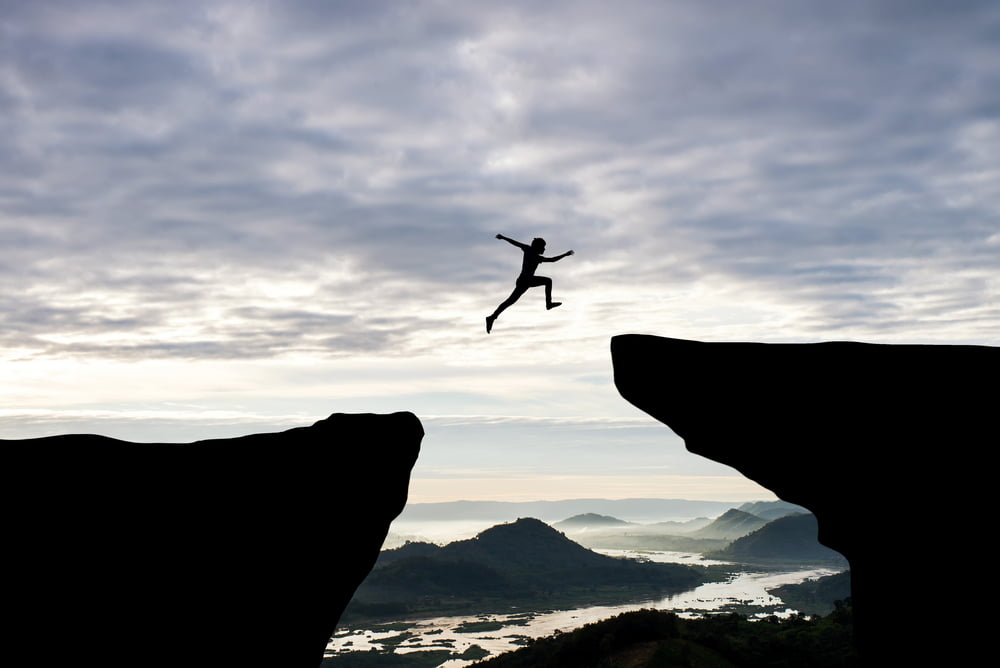 ChainLink (LINK), the 17th most valuable cryptocurrency in the market, surpassed the $2.8 level for the first time since November 2019 after a  65 percent rally.

With strong partnerships, ChainLink has maintained an active community of users, investors, and developers throughout the past year. It is one of the few cryptocurrencies to be down less than 40 percent from its record high.

Major cryptocurrencies like Ethereum, XRP, and Bitcoin Cash are generally down by 85 to 95 percent from their all-time highs.

Where is ChainLink headed next?

In the short-term, technical analysts anticipate ChainLink to test heavy resistance levels above $2.8, between $2.8 to $3.7.

One trader noted that initial exchange offerings (IEOs) are starting to see some momentum after a slow past six months.

“A breakout above $2.33, retest & continuation. Approaching the next target at $2.80 for a nice 21% move here. Meanwhile; IEO’s starting to show a slight sign of life as BNB is bouncing upwards as well.”

The overall positive trend of IEOs could act as a catalyst for cryptocurrencies like ChainLink.

On January 16, NewsBTC reported that Binance Futures integrated ChainLink. It now allows users to trade the cryptocurrency with up to 75x leverage.

Often, when a major futures trading platform integrates a cryptocurrency, it tends to see significant volatility.

If ChainLink cleanly breaks above $2.8, which has acted as a heavy resistance level throughout the past year, the expected volatility could play into the favor of the asset.

On the side of fundamentals, the infrastructure of ChainLink is being used by conglomerates like Google.

On June 14, 2019, the Google Cloud team released a detailed blog post on using the BigQuery ChainLink Oracle, officially mentioning a blockchain project for the first time in the context of cloud.

At the time, Sergey Nazarov confirmed it is working with Google to as an on-chain data provider to assist in the usage of blockchain technology.

In the short-term, however, technicals such as the clean break of resistance above $2.8 and the overall improvement in the sentiment around the crypto market are likely to be the biggest factors for the upside potential of ChainLink.

Throughout the past two weeks, bitcoin and the altcoin market have risen in tandem. It indicates that the upsurge is more than just a short squeeze.

Get rejected here, we possibly head back down to retest 8600$BTC pic.twitter.com/9H1Fx3Qv0k

A strong break above $9,000 by bitcoin would further provide strength to the altcoin market.