Analysis of the Global Crypto Exchange Market in Infographics 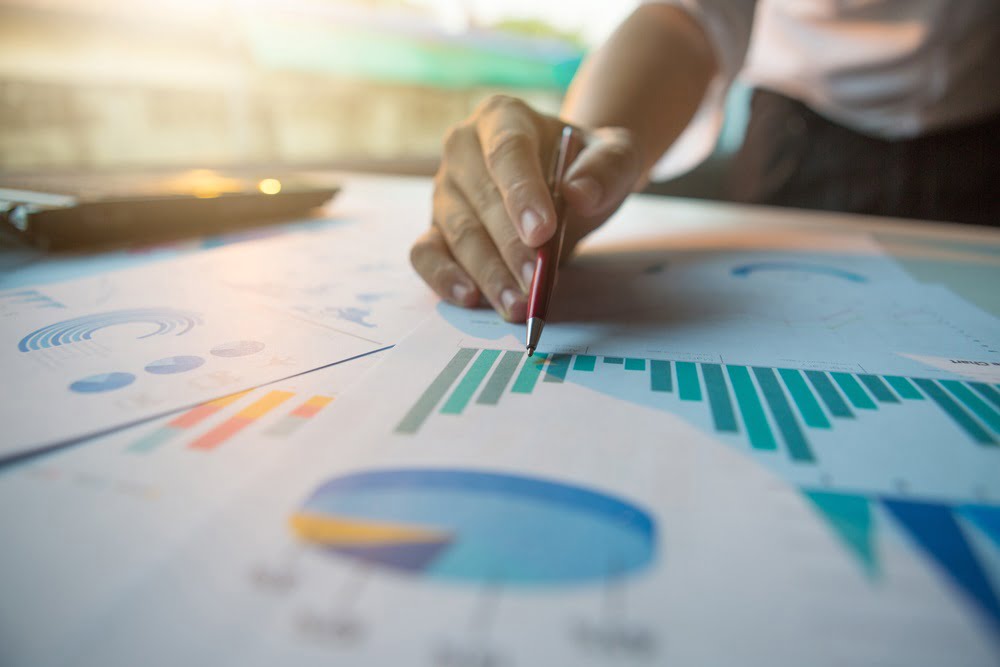 In its attempt to present the ecosystem of crypto exchanges, BitMEX has published in-depth research into how these exchanges work.

According to their recent tweet, various exchanges were evaluated by using different types of metrics, like web traffic, security policies, and more.

In depth report into the crypto exchange ecosystem

The report was made by CryptoCompare, which used Aggregate Pricing Index for large parts of the research.

Their analysis starts off by listing some of the most important events and news regarding major cryptocurrency exchanges in October. These are the events that have captured the attention of crypto traders and investors. As such, it is expected that they have had a significant impact on certain exchanges’ data

After that, the report compares volumes of different exchanges — centralized and decentralized. One interesting discovery states that total spot volumes make up less than three-quarters of the total market volume.

Unsurprisingly, the highest daily trading volume (~$1.4 billion) comes from Malta-based exchanges, followed by those from South Korea, Hong Kong, and other crypto-friendly countries. OKEx and Binance are the dominating Maltese exchanges, while Upbit and Bithumb are the busiest exchanges of South Korea.

In addition, it was concluded that exchanges like Bitstamp, ItBit, and Kraken, have more stability than others. Finally, the report touches upon the security of various exchanges, and it states that only 86% of the top 100 cryptocurrency exchanges have a terms & conditions page as well as public privacy policy.

Cold wallets are used by only one-third of top exchanges, while 11% of top 100 have fallen victims to hacking attacks. Finally, the report concludes that less than half of top exchanges have strict KYC requirements, and over one-quarter of them have no such requirements at all.