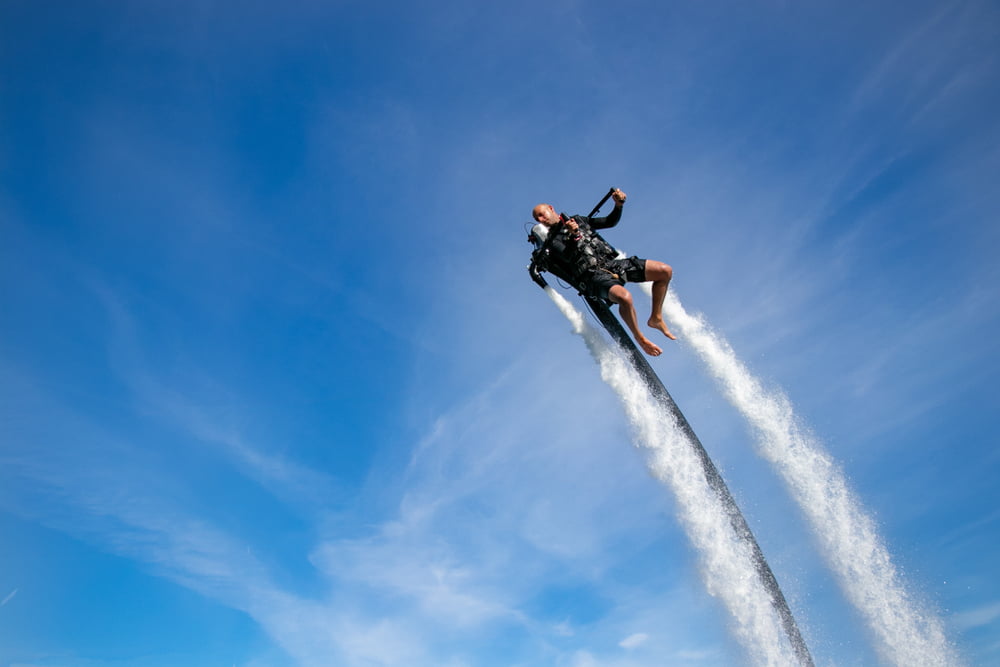 Bitcoin could close above $9,500 in the coming session even as it experiences modest sell-offs near its interim resistance level $200 below.

That is, according to Edward Morra. The Bitcoin analyst-cum-trader said that the BTC/USD exchange rate could establish a local top at $9,575. The level on June 16 capped the pair from extending its correcting upside run, leading Mr. Morra to see it as a decent interim long target.

“Rejected off daily resistance at ~$9285, flip it and we can get a nice long set up to ~9575 tops,” he wrote. “Currently, the price just in a sandwich between levels, good for scalping.” The prediction followed Bitcoin’s modest rebound attempts from its June low at $8,815. While the cryptocurrency recovered to as high as $9,297, it failed to rebound entirely towards $10,500, the level that started the downtrend originally.

Mr. Morra’s upside target $9,500 looked achievable, given the ongoing price rally in the U.S. stock market. Bitcoin and the S&P 500 have formed an uncanny positive correlation since March 2020. So if the U.S. index continues rallying, it prompts Bitcoin to do the same.

But the correlation does not guarantee an extended move above $9,500. More so, some observers believe the level would hold off the bull from continuing their upside bias. One analyst went as far as listing six technical indicators that suggest a massive price pullback if Bitcoin comes closer to $9,500.

Bitcoin is trading sideways overall to compensate for its three-month-long bull run. Between March 13 and today, the cryptocurrency rallied by more than 150 percent. That leaves traders with enough opportunities to exit their positions on a significant profit.

Nevertheless, not all traders are liquidating their long positions. Part of the reason is the cryptocurrency’s ability to hold its bullish bias above $8,800-$9,000 range. Traders recognize its correlation with the global stocks and anticipate the global banks’ continued monetary aid to sustain their uptrends.

The European indices also surged higher with sentiments getting a boost from a vaccine candidate that yielded positive results during trial. Pan-European Stoxx 600, for instance, climbed 1.3 on Thursday.

These scenarios help people coming out of lockdowns, get a job, and boost consumer spending. It also increases their likelihood of investing more into assets like Bitcoin.

Tags: bitcoinbtcusdbtcuusdtcryptocryptocurrencyxbtusd
Tweet123Share196ShareSend
Win up to $1,000,000 in One Spin at CryptoSlots