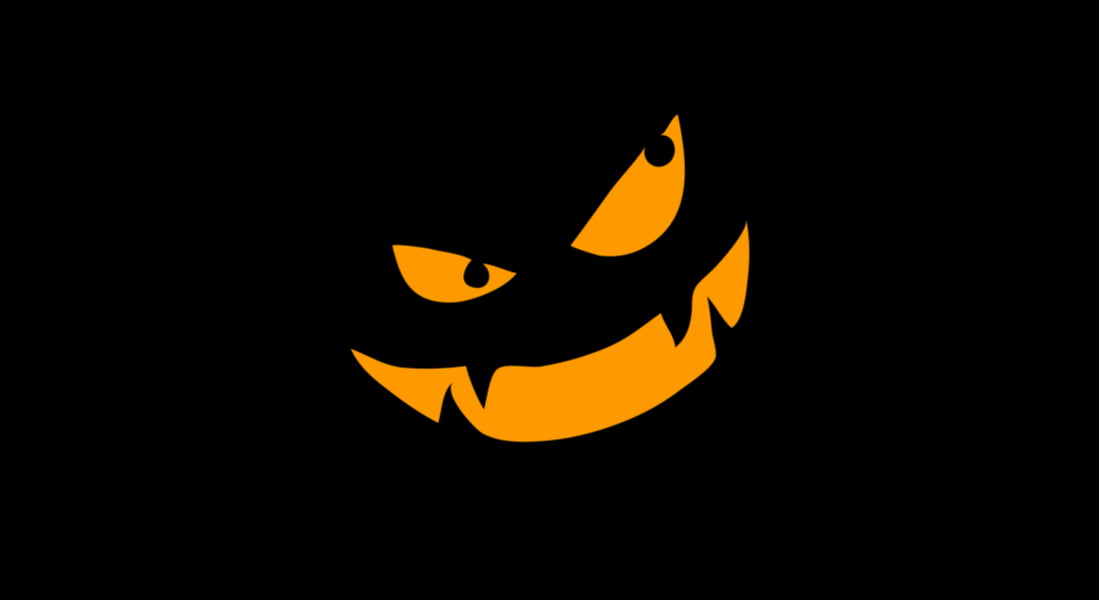 Whales on the world’s largest bitcoin margin trading platform BitMEX are selling large amounts of BTC. After the rejection at $9,200, investors are seemingly moving towards hedging their holdings to brace for a bigger pullback.

According to a platform that reports unusually sizable sell orders on BitMEX, many whales sold millions of dollars worth bitcoin in the past 24 hours.

One particular whale, which refers to an investor with a large BTC holding or who trades with significant size, sold $10 million worth of bitcoin at $8,665.

What does it mean for bitcoin?

It is similar to selling bitcoin to the US dollar on Coinbase or Binance in that investors are buying synthetic USD on BitMEX to hedge.

“Many of you may not know this, but if you want to eliminate your bitcoin exposure without actually going through the process of converting to fiat you can move your holdings into synthetic USD on BitMEX by shorting with 1x leverage,” top trader known as “Flood” explained.

Hence, a successfully filed $10 million sell order on BitMEX as noted on whale account tracking bots is equivalent to an investor selling $10 million worth of bitcoin to USD, in spot.

The filing of large sell orders in the last 24 hours by whales indicate that the market is anticipating a pullback for BTC in the short-term.

On January 19, the bitcoin price rose to as high as $9,200 across major trading platforms. But, the upsurge was quickly rejected.

Within five minutes, the bitcoin price dropped by six percent, dropping to as low as $8,430 on BitMEX.

Fractal shows there is still one more spike left

The general sentiment of traders in the past two days have been that after a sell-off, another spike for bitcoin can be expected before the big drop.

Many traders have started to favor the idea of BTC being unable to escape the bearish trend.

The only bullish scenario for BTC in which the dominant cryptocurrency continues its extended rally is if the monthly candle for January closes above a high resistance above $9,500.

While that is a possibility, the strong rejection of bitcoin at $9,200 have made traders to be skeptical towards the current momentum of BTC.

“Daily closed under 200 DMA after an 8%+ drop. Could potentially see a push up before continuation down and watching the support at $8000 to $8200 for a bounce. Break below $7700 would be bearish but not expecting it drop that low at this point in time,” he said.