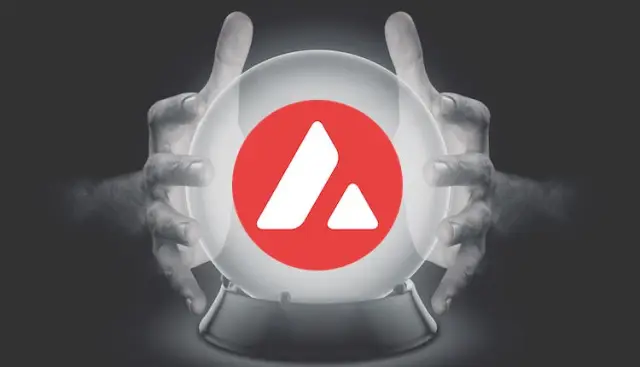 Avalanche Fires Back to $17; Can The Bulls Push More To $20 Instead?

The price of Avalanche (AVAX) has remained strong as it approaches the $17 region, facing resistance to rising to the $20 region. The crypto market has appeared more stable this week, with Bitcoin (BTC) and Ethereum (ETH) experiencing significant price movement. This new relief rally in the crypto market has benefited smaller coins such as Avalanche (AVAX), which has rallied from its downtrend movement to a high of $17 as price attempts to break through key resistance. (Data from Binance)

Although many altcoins have struggled to trend in a range market, the price of AVAX has seen more of a downtrend move as the price of AVAX dropped from a high of $150 to $15, seeing more than an 80% decline in its price.

AVAX’s price recently declined from an all-time high of more than $150 to a region of $75 before rallying to a high of $100; the price of AVAX faced further rejection to its price to a range low of $60.

The price of AVAX bounced immediately, forming pin bar candlesticks as the price rallied to $96 with what seemed to be a relief for more rally to the upside.

AVAX’s price faced a much bigger rejection at $96 as the price has continuously declined from this high to a weekly low of $15, where the price attempted to rally high but with less volume accompanying this rally.

Weekly resistance for the price of AVAX – $35.

Price Analysis Of AVAX On The Daily (1D) Chart

In the daily timeframe, the price of AVAX remains strong and trades above the key Support formed at $15 after the price rallied from its daily low, with the current market looking favorable for most crypto assets.