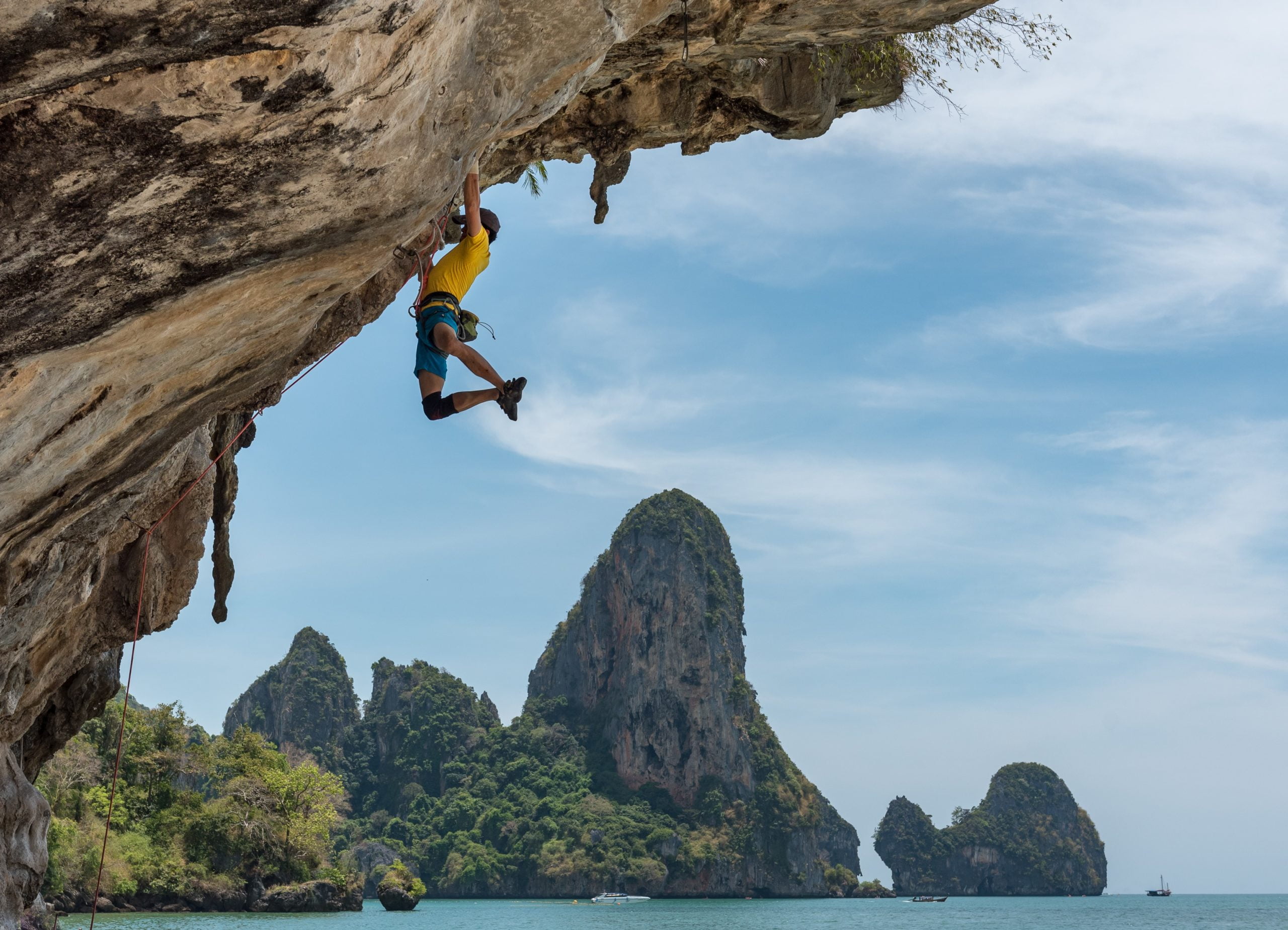 XTZ, the native token of multi-purpose blockchain Tezos, could surge by 50 percent in the second quarter, according to a textbook bullish indicator.

The ninth-largest cryptocurrency painted an inverse Bump and Run Reversal indicator, or BARR, a pattern that indicates the reversal of a bearish trend. Initially, XTZ in February fell at a gradual rate but later bumped excessively, crashing by almost 71 percent.

Between March and April 2020, the cryptocurrency recovered by circa 104 percent in a so-called Rollover Phase. That allowed it to break above descending trendline resistance, thus forming an inverse BARR pattern.

The pattern is mostly about locating and trading the point of reversal. Therefore, traders who identified the bottom in mid-March were able to squeeze out an attractive profit. Nevertheless, the Tezos price has more room to grow as long as it can break above a crucial technical resistance.

With BARR in play, XTZ needs to break the redded area shown in the chart above to aim higher upside targets.

The range falls between $2.37 and $2.47; it has historically served as support to Tezos’ downtrend in February-March 2020. Once broken to the upside, the XTZ/USD pair can treat BARR’s “Rollover and Run” trendline as its ascending support while targeting $3.26 as its primary bull target.

On the flip side, the price could fail to break above the resistance range and fall below the support trendline. The hesitation could prompt XTZ to retest the Descending Trendline Resistance. An extended action to the downside could even have the cryptocurrency bump into the Bump trendline – a scary outlook.

But Fundamentals are Supporting XTZ Bulls

XTZ is by far one of the 2020s most profitable assets in the cryptocurrency market, now sitting atop 60 percent year-to-date gains. The token’s uptrend picked momentum particularly in April after a string of developments for the Tezos blockchain promised an adoption boom.

Lately, digital transfer agent platform Vertalo and trading system tZero teamed up to tokenize real estate properties worth $300 million on the Tezos blockchain. Also, Ethereum developer framework Truffle announced that it is adding support for Tezos, effectively allowing its users to develop and deploy smart apps on its blockchain.

It is critical that Tezos’ network grows alongside XTZ’s prices. All and all, the cryptocurrency’s fundamentals and technicals are combinedly hinting a bull run ahead.

Photo by Hu Chen on Unsplash

Tags: cryptocurrencytezosXTZxtzusd
TweetShare29
BitStarz Player Lands $2,459,124 Record Win! Could you be next big winner? Win up to $1,000,000 in One Spin at CryptoSlots