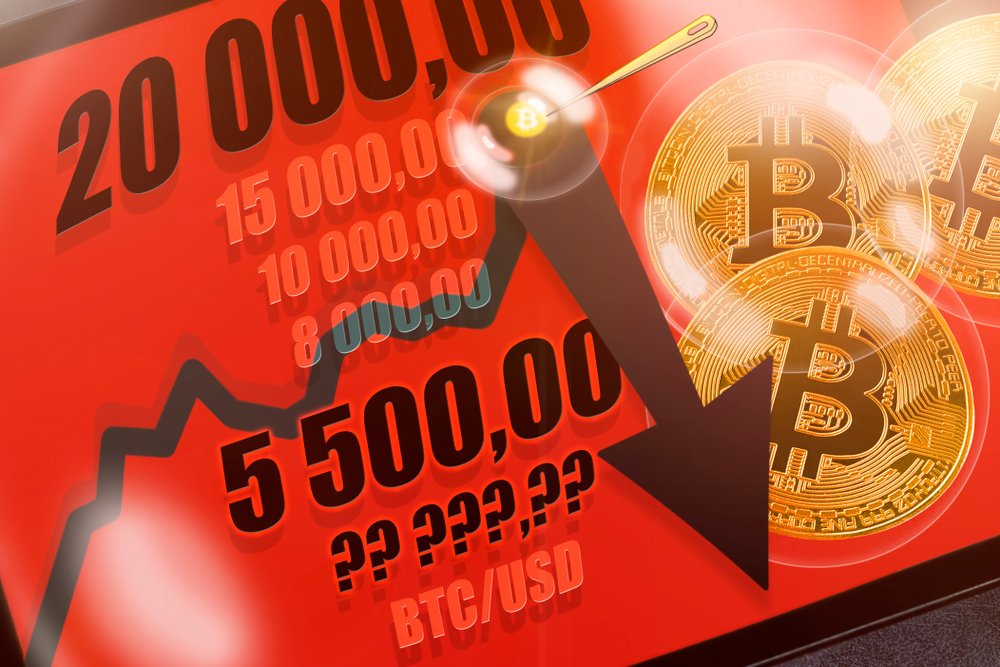 Bitcoin has close above the $10,000-level in its interim upside correction, but that does not guarantee an explosive price rally.

Noted market analyst Josh Rager said on Thursday that bitcoin could continue trending upwards until it hits $10,854. The level, as he pointed, is acting as a resistance on the daily timeframe graph. The trader also illustrated it with a chart showing how the $10,854 level earlier halted the upside attempts in the bitcoin market.

The statement followed bitcoin’s double-digit recovery from the session low of $9,071, established mid-last week. The BTC/USD instrument since then had surged by 12.28 percent, recorded until the 11:18 UTC today. But if once narrow down the timeframe, the price also appeared 8.34 percent lower from its session top –  or swing high, as termed by Rager.

The reversal from the top made the area around it a wall bitcoin needs to jump across to establish a stronger bullish bias. Rager noted that the probability of a reversal is higher, nevertheless. He also introduced a new barrier in $10,586, a level which coincides with bitcoin’s week open rate.

“A break,” he explained, “above would likely lead to a retest of the weekly open followed daily resistance ($10,854). Failure to break above would lead to restest of support and likely a lower-low. Point being, there are multiple levels to watch but this is certainly helpful when you zoom out to see price react accordingly to these levels on higher time frames.”

The latest surge didn’t have adequate volume, which makes a weaker upside attempt according to textbook definitions of chart-reading.

Another prominent market analyst, Crypto Michaël, believed the vast disparity between a price uptrend and a volume trend increased the probability of sharp reversals. Contrary to Rager, Michaël said bitcoin would not even breach above the $10,300 level.

“I’m still sticking behind the thoughts that we’ve got to make some more movements downwards. Move upwards didn’t have much volume and I don’t think we’ll break $10,300 area,” Michaël said on Thursday, adding:

“If we do and flip support + break downtrend [then] I’m bull.”

I'm still sticking behind the thoughts that we've got to make some more movements downwards.

Move upwards didn't have much volume and I don't think we'll break $10,300 area.

If we do and flip support + break downtrend -> I'm bull. pic.twitter.com/nPyFryOHaM

A majority of analysts see bitcoin to retest old/flipped supports before it continues its uptrend in the long-term. Given the cryptocurrency’s 175 percent returns this year, the bias is typically bullish, and the quest now is to find the most attractive accumulation area for investors.

The support targets vary. Rager believes $8,975 could attract buyers to the bitcoin market. Michaël, on the other hand, thinks it would happen at $9,289. Some also see the bitcoin spot rate to fill a gap left open by CME Bitcoin Futures. That level coincides with circa $7,200.

Deeper targets are also surfacing due to the US Treasury Steven Mnuchin’s mind games with the bitcoin industry in the US. Nonetheless, they remain unexclusive.