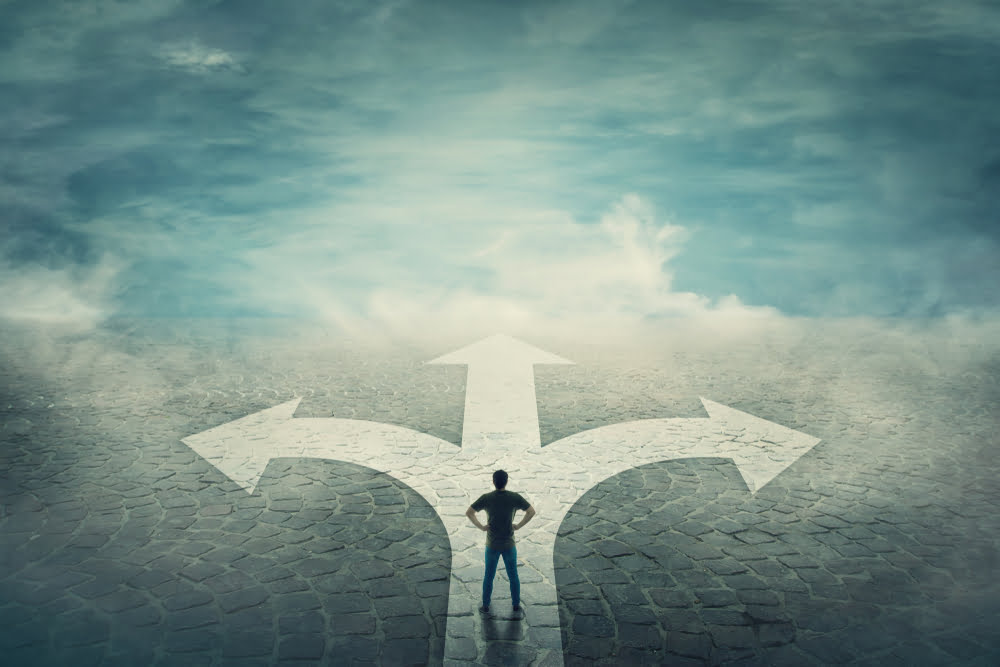 In the past three days, bitcoin price declined steadily from the $7,700 resistance area against the US Dollar. The price broke a few key supports near the $7,400 and $7,300 levels.

Moreover, the price settled below the $7,300 level and the 100 hourly simple moving average. Finally, the price is now trading near the last line of defense above the $7,120 and $7,160 support levels.

On the upside, an initial resistance is seen near the $7,240 level. More importantly, there are two bearish trend lines forming with resistance near $7,240 and $7,400 on the hourly chart of the BTC/USD pair.

Therefore, a successful close above the $7,400 resistance could start another increase. The next key resistance is near the $7,500 level, above which bitcoin is likely to accelerate towards the $7,700 resistance area.

Looking at the chart, bitcoin price is now trading in a short term bearish zone below the $7,300 and $7,400 levels. Having said that, there are possibilities of a decent upward move as long as there is no daily close below $7,120 and $7,000.

Hourly RSI (Relative Strength Index) – The RSI for BTC/USD is slowly rising towards the 50 level.