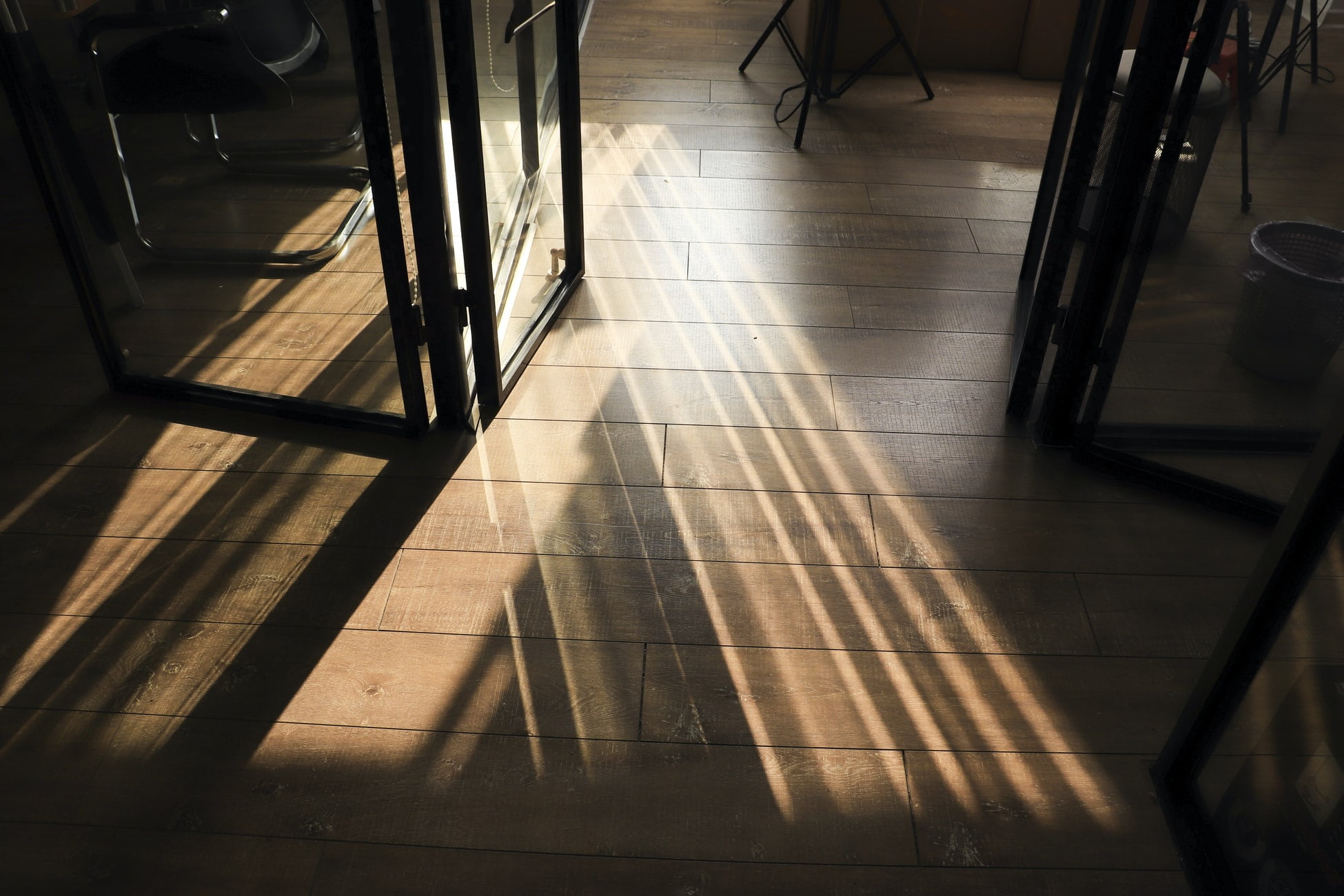 At a macro level, the Bitcoin price bottomed every time the premium of Grayscale Bitcoin Trust (GBTC) fell substantially to a local low. After showing a 30 percent premium in March, GBTC markups fell steeply.

The data coincides with a record high investment into Bitcoin and other major cryptocurrencies like Ethereum from institutions in the first quarter of 2020. Grayscale reported that 88 percent of capital inflows came from institutions from January to March of this year.

Why GBTC premiums occur and how it affects the Bitcoin price

For institutional investors in the likes of hedge, family, and pension funds, Grayscale and its products remain as the most accessible entry into the cryptocurrency market.

The Grayscale Bitcoin Trust, which has more than $2.1 billion in assets under management, enables institutions to purchase Bitcoin without security risks associated with holding it. Institutions can also invest in the same way they purchase stocks, as GBTC is a publicly tradeable investment vehicle.

The lack of alternative investment products in the space and the absence of a Bitcoin exchange-traded fund (ETF) often cause institutions to overload GBTC, causing premiums to occur.

Following the initial spike in demand for Bitcoin, markups of institutional products have noticeably declined. Historically, such a trend led to the formation of a prolonged rally for BTC and the cryptocurrency market.

“Historically, it has been profitable to accumulate Bitcoin as GBTC premium visited its lows. Same goes for selling at high premiums. Useless sample size, but let’s be honest, this applies to many things regarding the young asset. Funny recurring double bottoms by the way.”

The reasons behind the correlation between the drop of GBTC premiums and an extended recovery of Bitcoin remain unclear; it is possible that BTC rallies after a fear of missing out (FOMO)-like accumulation phase occurs among institutional investors.

The trend suggests that after institutions allocate a significant amount of capital into the Bitcoin market, the spot and futures market respond, leading the market to see upside momentum.

Small sample and limited data, but worth the consideration

The pattern of the Bitcoin price recovering following a clear drop in GBTC premiums is based on limited sample and data. But, BTC is an emerging asset with relatively low liquidity and investor base when compared with traditional assets like gold.

For that reason, historically accurate fractals and patterns tend to reoccur and impose similar effects on the price trend of Bitcoin over long periods of time.