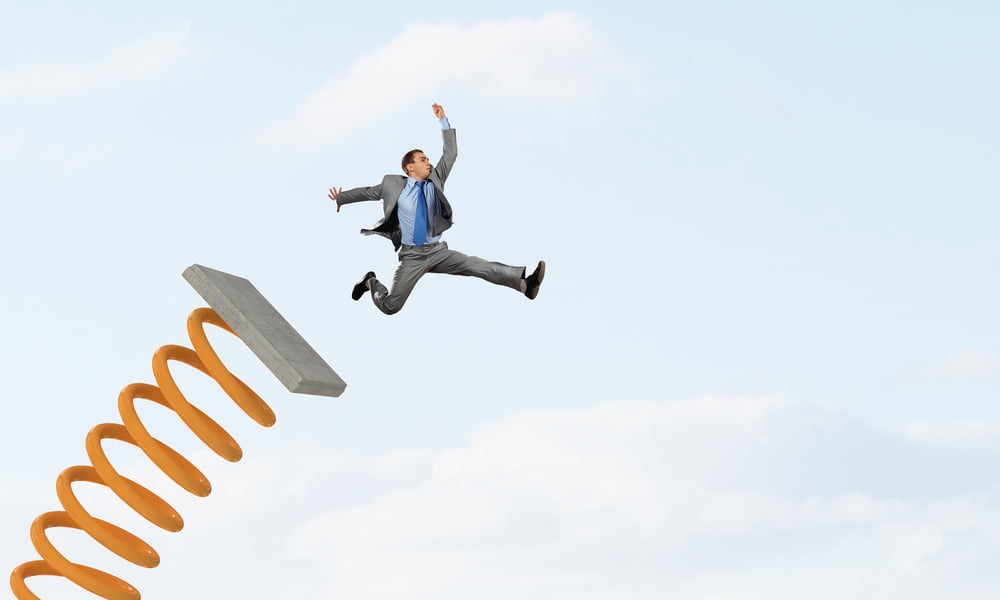 Bitcoin Hesitates But This Technical Breakout Suggests Gains Above $9,800

Bitcoin started a downside correction from the $9,780 swing high against the US Dollar. BTC found support near $9,600 and it is currently gaining bullish momentum for a fresh rally.

Yesterday, we saw a sharp increase in bitcoin price above the main $9,500 resistance against the US Dollar. BTC rallied above the $9,700 level and settled above the 100 hourly simple moving average.

The price traded to a new weekly high near $9,780 and started a downside correction. It broke the $9,700 level to move into a short term correction phase. However, the decline found support near $9,570 and the price remained well above the $9,500 area.

A low was formed near $9,570 and the price is currently rising. There was a break above the 23.6% Fib retracement level of the recent correction from the $9,781 high to $9,570 low. More importantly, there was a break above a key contracting triangle with resistance near $9,640 on the hourly chart of the BTC/USD pair.

The current technical structure suggests bitcoin price could continue to rise above $9,700. Immediate resistance is near the $9,675 level. It is close to the 50% Fib retracement level of the recent correction from the $9,781 high to $9,570 low.

On the downside, bitcoin is likely to find a strong buying interest near the $9,600 level. If there is a daily close below the $9,500 support, the price could continue lower.

Hourly MACD – The MACD is about to move back into the bullish zone.