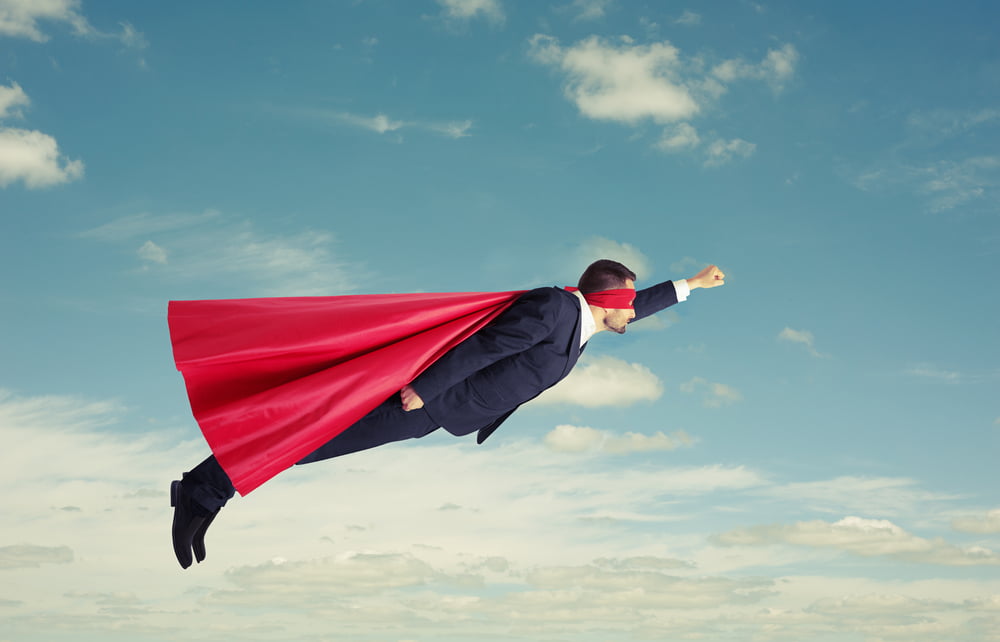 Bitcoin climbed higher above $9,500, but it struggled to clear $9,600 against the US Dollar. BTC is now correcting gains and it seems like there is a bullish flag forming with resistance at $9,450.

After a strong recovery wave, bitcoin price extended its rise above the $9,500 resistance against the US Dollar. BTC even surpassed the $9,580 level, but it faced sellers near the $9,600 level.

A high is formed near $9,595 and the price is currently correcting lower. It declined below the $9,500 level and the 100 hourly simple moving average. The decline was such that the price even tested the 50% Fib retracement level of the recovery wave from the $8,907 swing low to $9,595 swing high.

It seems like there is a bullish flag pattern is likely forming with current resistance near $9,450 on the hourly chart of the BTC/USD pair. To continue higher, bitcoin must break the channel resistance zone at $9,450.

An immediate resistance is near the $9,500 level, above which the bulls are likely to aim a clear break above the $9,600 resistance zone. The next major resistance is seen near the $9,800 level, followed by the all-important $10,000 barrier (as discussed in yesterday’s analysis using the daily chart).

If bitcoin struggles to surpass the channel resistance and $9,500, there is a risk of another bearish reaction. The first major support is near the $9,250 level.

A downside break below the $9,250 support could negate the current bullish view. In the stated case, the price could continue to decline towards $9,080 or the 76.4% Fib retracement level of the recovery wave from the $8,907 swing low to $9,595 swing high. Any further losses could lead the price towards $9,000.