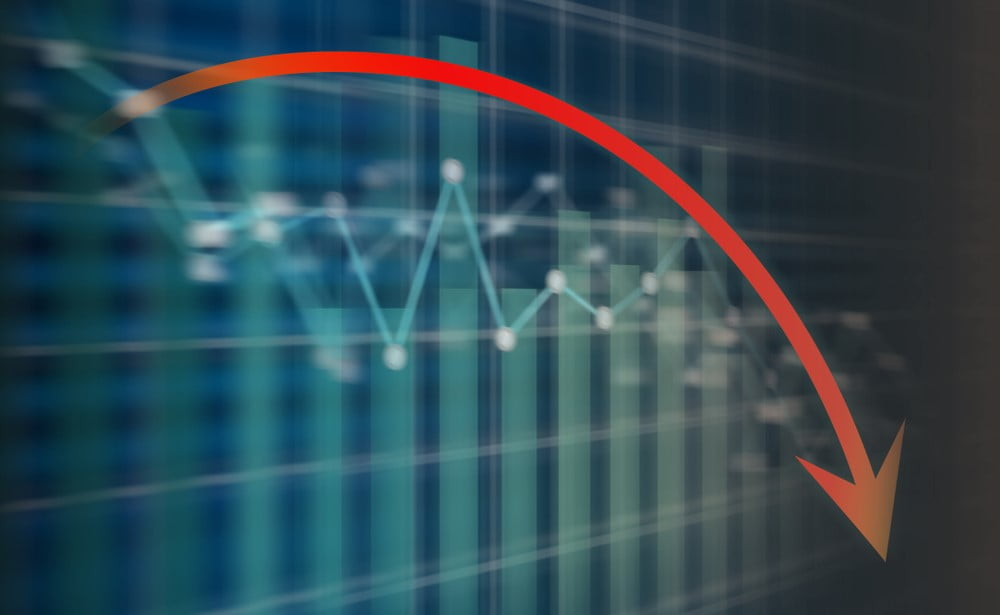 Bitcoin price is gaining bearish momentum below $8,700 against the US Dollar. Therefore, BTC could continue to move down towards the next support near $8,300 and $8,200.

In the past few sessions, there was a steady decline below the $8,800 level in bitcoin against the US Dollar. BTC broke the $8,750 and $8,700 levels to move further into a bearish zone.

Moreover, there was a break below the $8,600 support area and the price settled well below the 100 hourly simple moving average. Finally, the price broke the $8,550 and $8,500 support levels.

A new monthly low was formed near $8,457 and the price is currently consolidating losses. Besides, it is trading near the 23.6% Fib retracement level of the recent decline from the $8,785 high to $8,457 low.

More importantly, there is a key declining channel forming with resistance near $8,710 on the hourly chart of the BTC/USD pair. To move into a positive zone, the price must break the $8,700 and $8,800 resistance levels.

Hourly MACD – The MACD is currently gaining momentum in the bearish zone.

Hourly RSI (Relative Strength Index) – The RSI for BTC/USD is currently correcting higher, but it is well below 50 level.