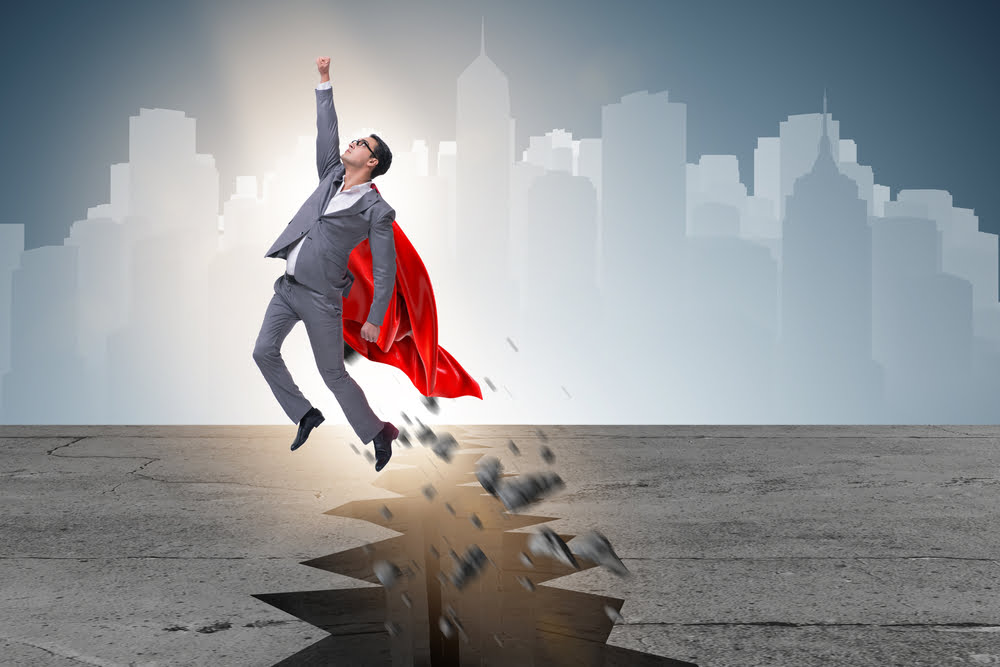 Two Key Reasons Why Bitcoin Must Clear $9,300 To Start A Strong Increase

Bitcoin avoided a major downtrend and recovered from the $8,680 support against the US Dollar. BTC price is trading above $9,000, but it must clear $9,300 to start a strong increase.

Bitcoin price formed a strong support base near the $8,680 level and recently started a decent recovery against the US Dollar. BTC price broke a couple of important resistances near $9,000 to move into a short-term positive zone.

More importantly, there is a rising channel forming with support near $9,100 on the hourly chart of the BTC/USD pair. If bitcoin price breaks the channel support, it could dive towards the $8,980 support level or the 100 hourly simple moving average.