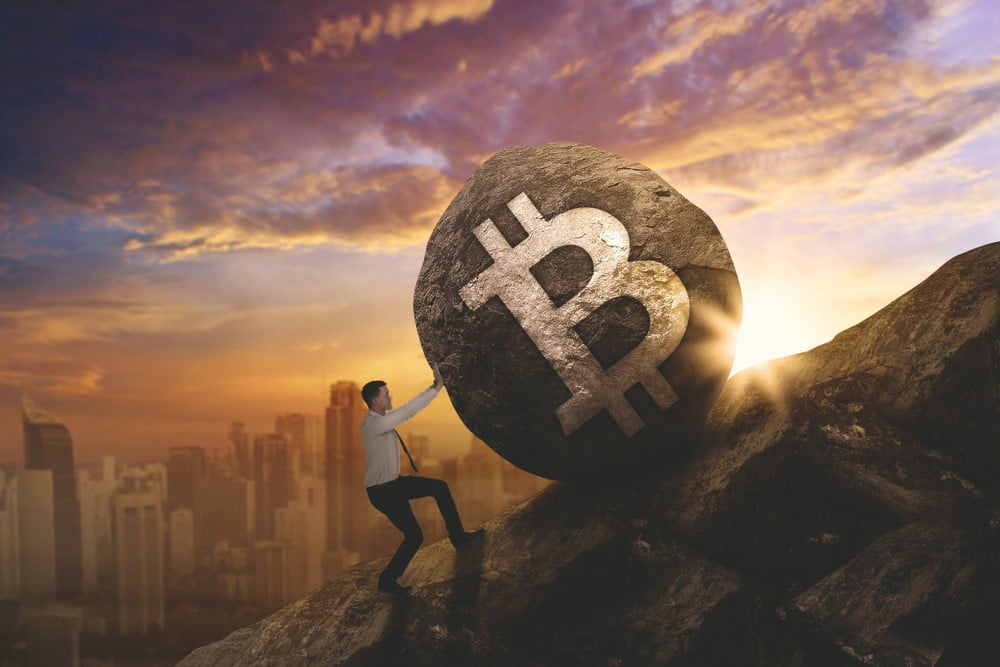 Bitcoin price is struggling to start a fresh increase above $9,400 against the US Dollar. Therefore, there is a risk of another drop below the $9,000 support in the near term.

After struggling near the $9,500 resistance, bitcoin started a steady decline against the US Dollar. BTC traded below a couple of key supports near the $9,400 and $9,320 levels.

Moreover, there was a break below the $9,200 support and the 100 hourly simple moving average. The price even spiked below the $9,000 support area and traded to a new weekly low near the $8,951 level.

Recently, there was an upside correction above the $9,250 level. Besides, the price climbed above the $9,300 resistance, but it failed to gain momentum above $9,400. A high was formed near $9,452 and the price is currently declining.

Finally, there is a declining channel forming with resistance near $9,400 on the hourly chart of the BTC/USD pair. Therefore, the price must climb above $9,300 and $9,400 to start a strong rise in the near term.

Looking at the chart, bitcoin is showing a few bearish signs below $9,200 and $9,300. It seems like there could be another bearish reaction below the $9,000 support. On the upside, the $9,300 level now holds the key for a fresh upward move.

Hourly RSI (Relative Strength Index) – The RSI for BTC/USD is currently moving higher and it could climb to 50.