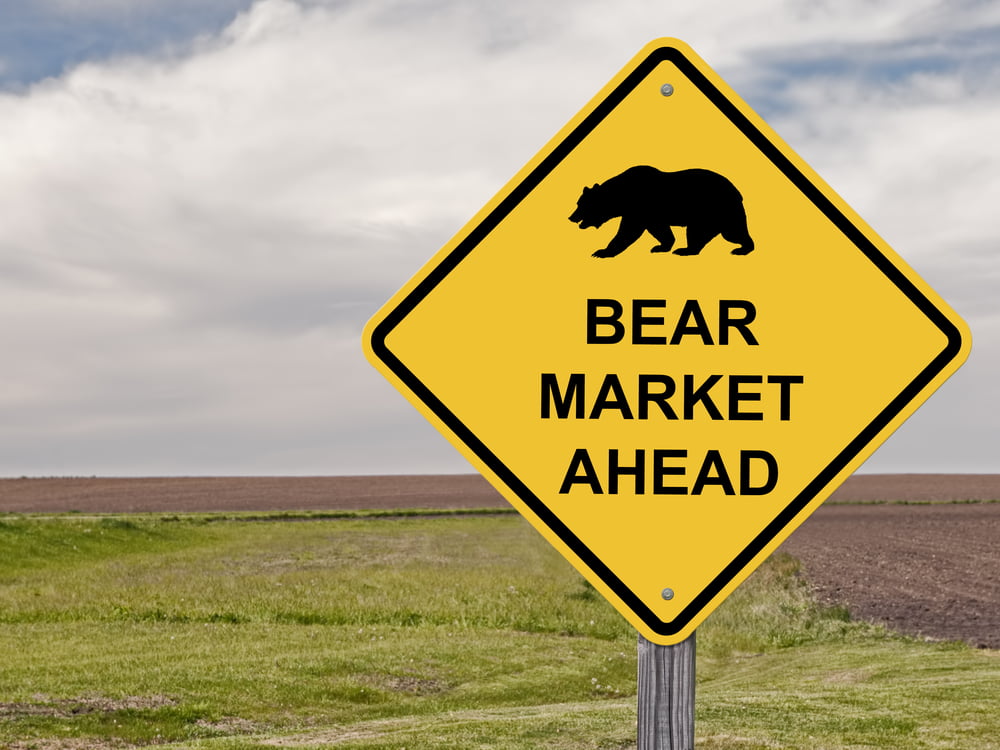 Bitcoin is down more than 5% and it broke the key $9,300 support zone against the US Dollar. BTC traded as low as $9,089 and it is currently correcting higher towards hurdles.

After another crucial rejection near the $10,000 level, bitcoin price started a major bearish wave against the US Dollar. BTC gained bearish momentum below the $9,800 and $9,500 support levels.

Bitcoin is currently correcting higher and trading above the $9,250 level. It surpassed the 23.6% Fib retracement level of the recent decline from the $9,988 high to $9,089 low. It seems like there is a short term contracting triangle forming with resistance near $9,340 on the hourly chart of the BTC/USD pair.

The pair could correct further above the triangle resistance and $9,350. However, the pair is likely to face a lot of hurdles near the $9,400 and $9,500 levels (the previous key supports).

The next key resistance could be near the $9,540 level or the 50% Fib retracement level of the recent decline from the $9,988 high to $9,089 low. Any further gains could decrease the bearish pressure and the price might recover towards the $9,800 resistance.

Once bitcoin price completes the current correction wave near $9,400 or $9,500, it is likely to resume its decline. An initial support on the downside is near the $9,300 level.

The next major support is near the $9,100 level, below which there is a risk of more losses below the $9,000 handle in the coming sessions. In the stated case, the price could revisit $8,800.

Hourly MACD – The MACD is slowly reducing its bearish slope and it could move into the bullish zone.

Tags: bitcoinbtcusdBTCUSDTxbtusd
Tweet123Share219ShareSend
Win up to $1,000,000 in One Spin at CryptoSlots