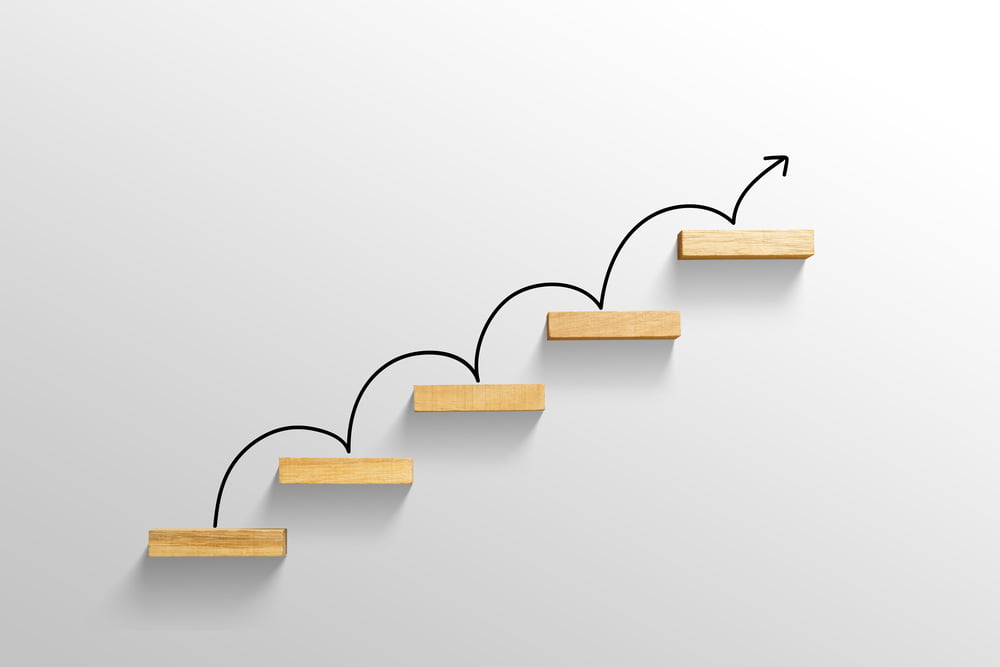 Bitcoin price is back in a positive zone above $8,500 against the US Dollar. BTC could correct in the short term, but it remains well supported above $8,350.

Yesterday, we saw a minor downside correction in BTC below the $8,200 support area against the US Dollar. We also discussed a possible bounce as long as the price holds the $8,000 support area and the 100 hourly simple moving average. The price did stay above $8,000 and recently started a strong upward move. It is up more than 5% and surpassed the $8,350 resistance. Moreover, there was a break above the key $8,500 resistance area.

A new weekly high was formed near $8,691 and the price is currently consolidating gains. It corrected below the $8,600 level. However, the 23.6% Fib retracement level of the recent rally from the $8124 low to $8,691 high is acting as a decent support. Additionally, there is a short term breakout pattern forming with support near $8,540 on the hourly chart of the BTC/USD pair.

Looking at the chart, bitcoin is clearly trading in a positive zone above the $8,500 pivot level. In the short term, there could be a downside correction, but the $8,400 and $8,350 levels are likely to protect losses.

Hourly RSI (Relative Strength Index) – The RSI for BTC/USD is still well above the 60 level.