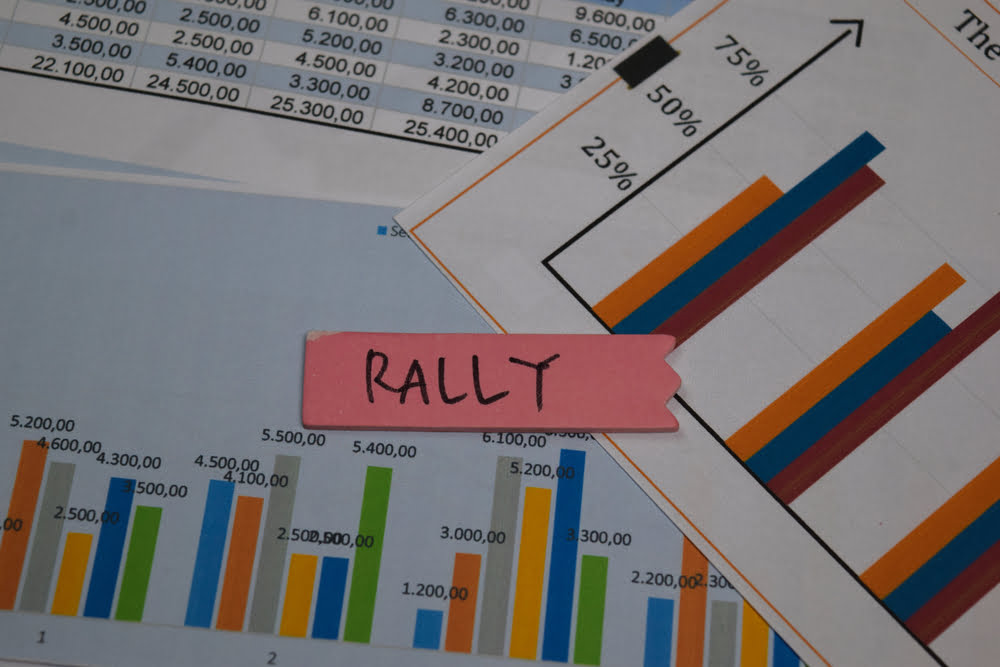 Bitcoin repeatedly failed to sustain its break above $10,000. At the same time, the cryptocurrency maintained its bullish bias by holding $8,600 as its crucial support level.

The well-balanced battle between bears and bulls has left Bitcoin inside a consolidation area. Traders purchase the asset anywhere in the range of $8,600-$9300. Meanwhile, they sell it on the first sign of downside correction inside the $9,500-$10,000 area.

Bitcoin’s sideways pattern shows a clear bias-conflict among traders – they do not know the cryptocurrency’s next direction.

Traders are, therefore, taking a cautious approach near $8,600 and $10,000 price levels. As a result, the market’s volatility has plunged to its lowest since October 2019, according to the Bollinger Bands Width readings.

Low volatility typically causes an underlying asset to attempt a breakout. The sudden and wild move could take the price in either direction.

Prominent analyst Michaël van de Poppe sees the same happening in the Bitcoin market. The Amsterdam stock market trader wrote on Monday that he sees the cryptocurrency breaking to the upside if it manages to sustain above a “required support” level.

Meanwhile, Ki-Young Ju, the chief executive of an on-chain data portal CryptoQuant, said Bitcoin may continue its bull run by mid-July. The top analyst explained his upside bias by referring to an increasing amount of Bitcoin withdrawals out of crypto exchanges.

Mr. Ju cited another chart from 2020, showing a higher number of capital outflows from exchanges. He predicted that Bitcoin should resume its bullish rally by mid-July, four months after the whales started withdrawing their holdings en masse.

Bitcoin is trading 31.04 percent higher based on its year-to-date readings.

Tags: bitcoinbtcusdBTCUSDTcryptocurrencyxbtusd
Tweet123Share209ShareSend
Win up to $1,000,000 in One Spin at CryptoSlots