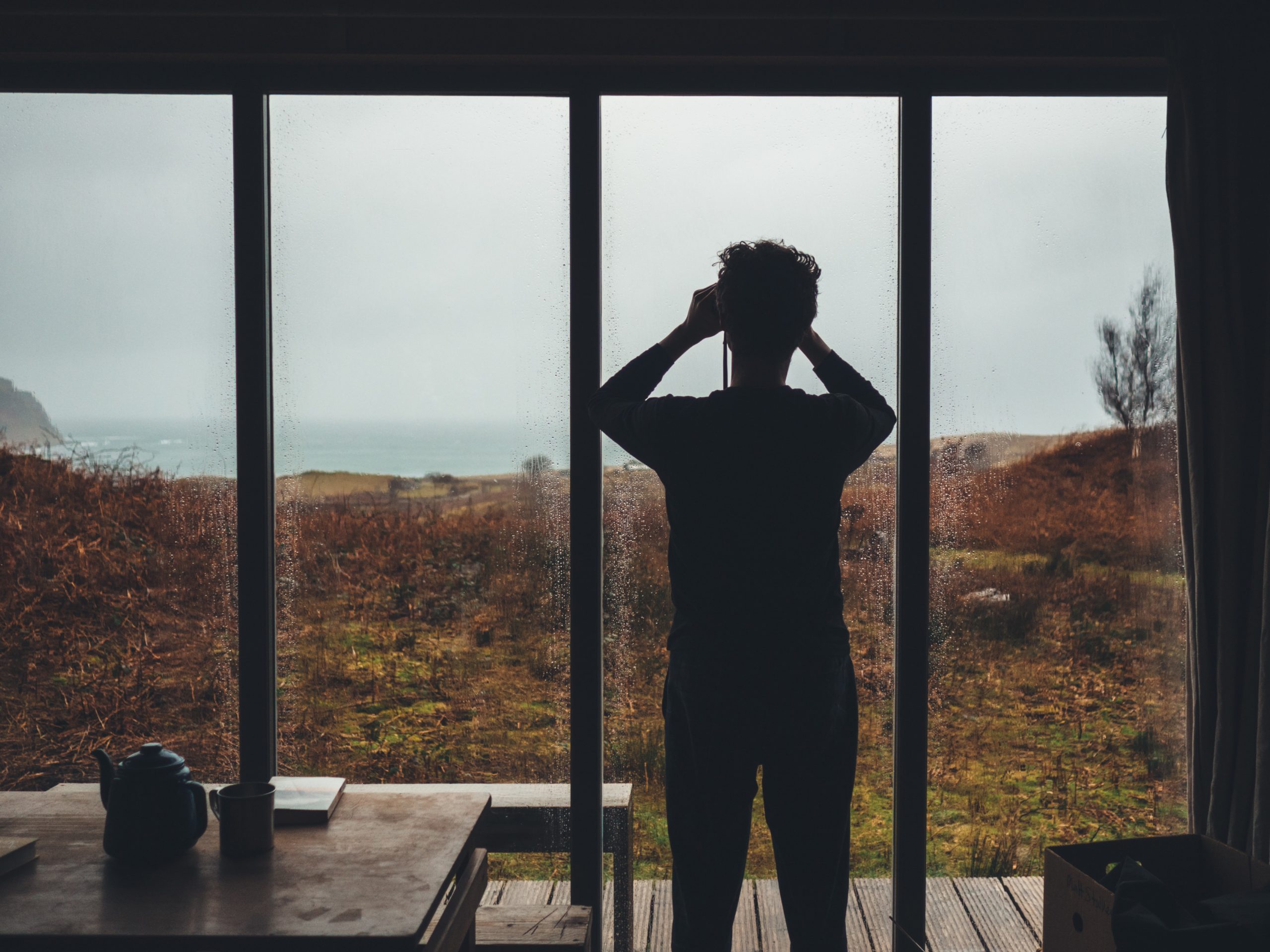 Almost all the leading Bitcoin technical indicators have flipped to bullish after the cryptocurrency’s 150 percent price rally from its March lows. Nevertheless, a little-known yet historically accurate indicator paints a disputing scenario altogether.

The “Triple Top” chart pattern on Bitcoin long-term charts predicts a sharp reversal for the cryptocurrency. The indicator got validated upon the formation of three top signals during bitcoin’s second-quarter uptrend, each holding the price from breaching or sustaining above the same price level of $10,000.

Bitcoin peaked the first time towards $10,500 in February 2020. After that, the cryptocurrency underwent a surprising crash towards $3,800, followed by an equally volatile recovery that brought the price back near $10,000 – the first time on May 7 and the second time earlier this week.

Each attempt to pierce above the $10,000-level met with two kinds of reaction: Consolidation and Pullback. The first reaction showed small traders waiting for big whales to make bold upside moves. But when no buying sentiment flourished, they sold the top to extract as much as profit as they could – leading to wild Pullback that sent the price lower.

Jump to the present: Bitcoin is consolidating near $10,000 – again waiting for a whale to launch the price towards $10,500 or $11,000. The Triple Top indicator sees no buyer in the top area, which means bitcoin’s next potential move is to the downside. Excerpts from Investopedia:

“A triple top signals that the asset is no longer rallying, and that lower prices are on the way.”

Meanwhile, all the recent peaks faltered after testing a long-term descending trendline resistance (blacked). That further increased the selling sentiment near the $10,000-levels.

A confluence of bearish factors, including the Triple Top, sees Bitcoin falling back. According to textbook definitions, the next pullback would prompt traders to target $8,216, which is also the baseline of the Triple Top indicator.

Meanwhile, the cryptocurrency’s 200-day moving average that earlier supported the price after it fell from the May 7 top is situated just $200 below the Triple Top baseline. With that said, the possibility of bitcoin pulling back by around $2,000 is exceptionally high.

Not unless a bullish whale takes over.

Tags: bitcoinbtcusdBTCUSDTcryptocryptocurrencyxbtusd
Tweet123Share196ShareSend
BitStarz Player Lands $2,459,124 Record Win! Could you be next big winner? Win up to $1,000,000 in One Spin at CryptoSlots