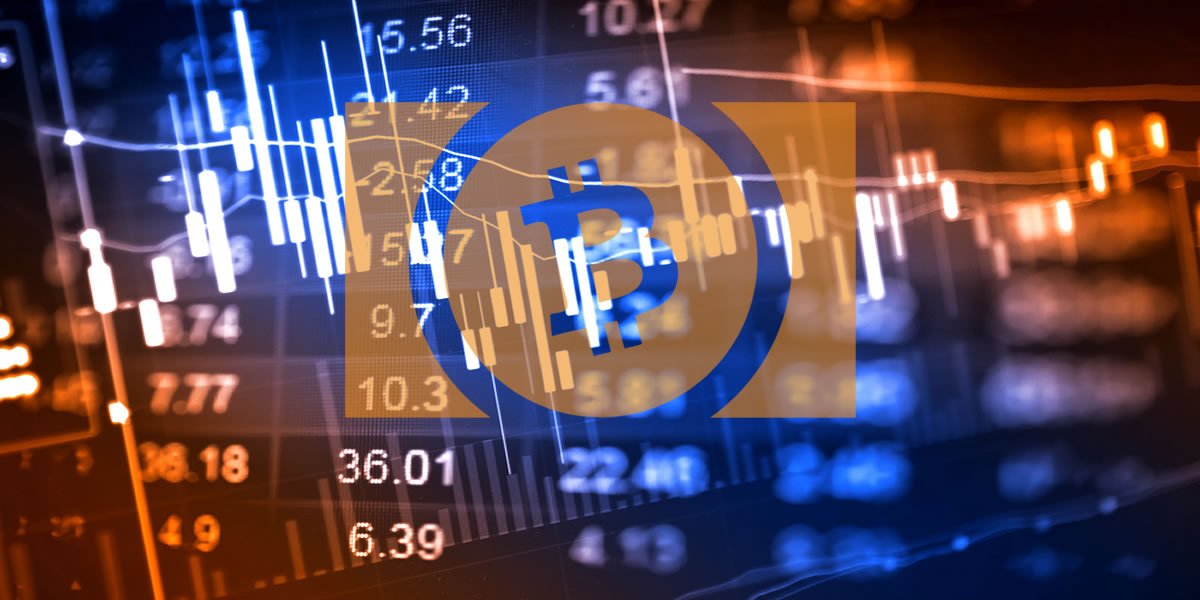 Bitcoin cash price stayed above the $600 support against the US Dollar. BCH/USD must surpass the $645-650 zone for more upsides in the near term.

There was no major move above $650 in bitcoin cash price against the US Dollar. The BCH/USD pair remained in a tight range above the $610 level during the past three sessions. There was a dip below the $630 level on a few occasions, but the $625 level acted as a support and prevented losses. Having said that the price is now well below the 23.6% Fib retracement level of the last wave from the $549 swing low to $660 high.

On the downside, the $625 level is an initial support and it coincides with the 100 hourly simple moving average. Below $625, the price could test the $605 support zone. It represents the 50% Fib retracement level of the last wave from the $549 swing low to $660 high. Should the price fail to stay above the $600-605 support, it could slide back towards the $550 level. On the upside, there is a major bearish trend line in place with resistance at $648 on the hourly chart of the BCH/USD pair.

Hourly RSI (Relative Strength Index) – The RSI for BCH/USD has moved below the 50 level.