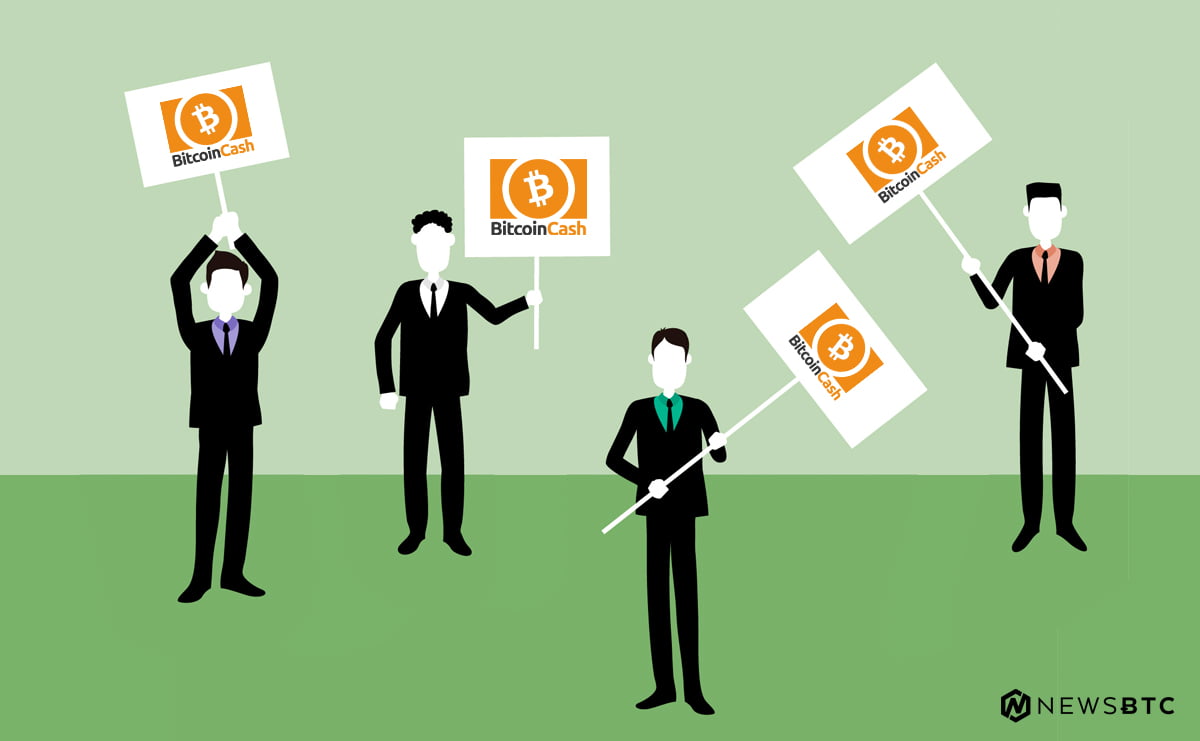 Bitcoin cash price failed to break the $780 resistance against the US Dollar. BCH/USD is moving lower, but it could find support near $730-740.

There was a decent upside move above the $750 resistance in bitcoin cash price against the US Dollar. The BCH/USD pair even traded above the $770 resistance. However, the pair failed to break the $780 resistance. As a result, there was a downside reaction. It declined below the 38.2% Fib retracement level of the last wave from the $709 low to $780 high.

During the decline, there was a break below a short-term declining channel with support at $755 on the hourly chart of the BCH/USD pair. The pair even cleared the $750 support and is currently testing the 100 hourly simple moving average. An initial support is near the 61.8% Fib retracement level of the last wave from the $709 low to $780 high at $736. The most important support is at $720-730, which was a resistance earlier. Below this, the price will most likely retest the $700 handle. 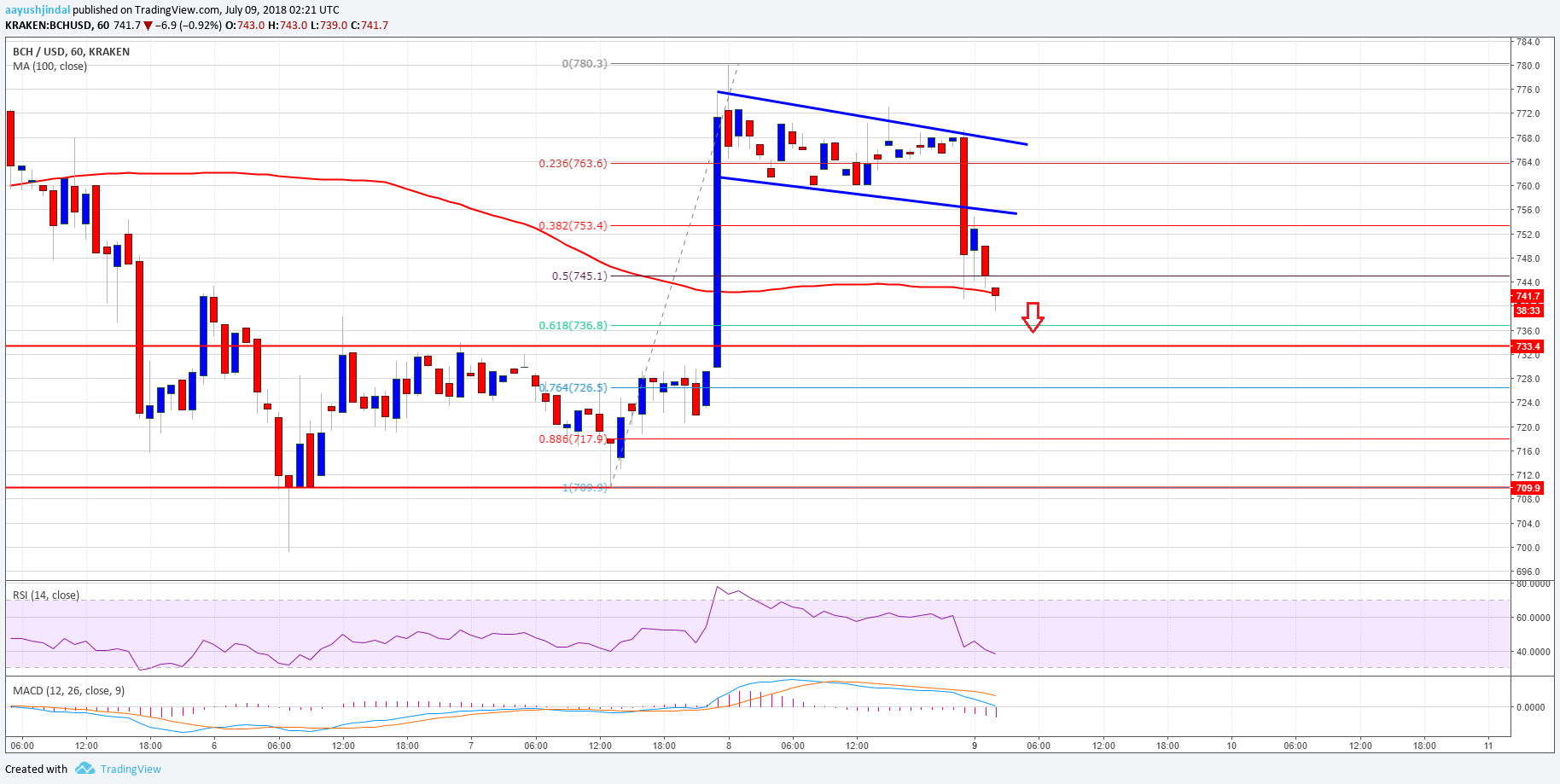 Looking at the chart, the price could holds losses around the $730 support. On the upside, an initial resistance is near the $750 level. Above this, the next hurdles are at $755 and $770. Finally, the key barrier for more gains is at $780 before the all-important $800.

Hourly RSI (Relative Strength Index) – The RSI for BCH/USD is now well below the 50 level with bearish signs.