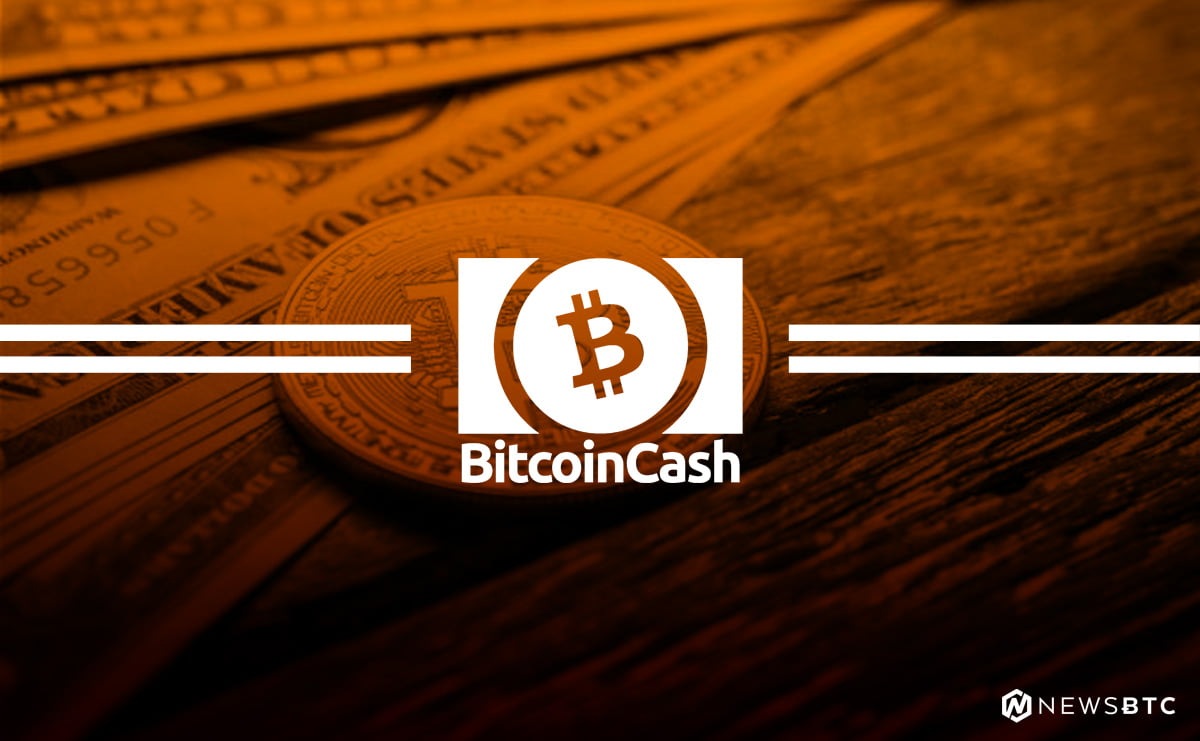 Bitcoin cash price is likely to trade higher above $840 against the US Dollar. BCH/USD may perhaps test $860, which is a key resistance for buyers.

There was a solid support formed near the $780 level in bitcoin cash price against the US Dollar. The BCH/USD pair started an upward move and traded above the $800 resistance. Buyers were successful in pushing the price above the 50% Fib retracement level of the last decline from the $863 high to $778 swing low. It opened the doors for more gains and the price settled above $820 and the 100 hourly simple moving average.

However, the price was not able to close above the 61.8% Fib retracement level of the last decline from the $863 high to $778 swing low. Moreover, a major bearish trend line with resistance near $830 is acting as a hurdle on the hourly chart of the BCH/USD pair. The pair is currently trading near the trend line and $830 resistance. Should there be a break above the $830 resistance, the price will most likely climb above the $840 level. On the upside, the next target for buyers could be near the last swing high at $860. 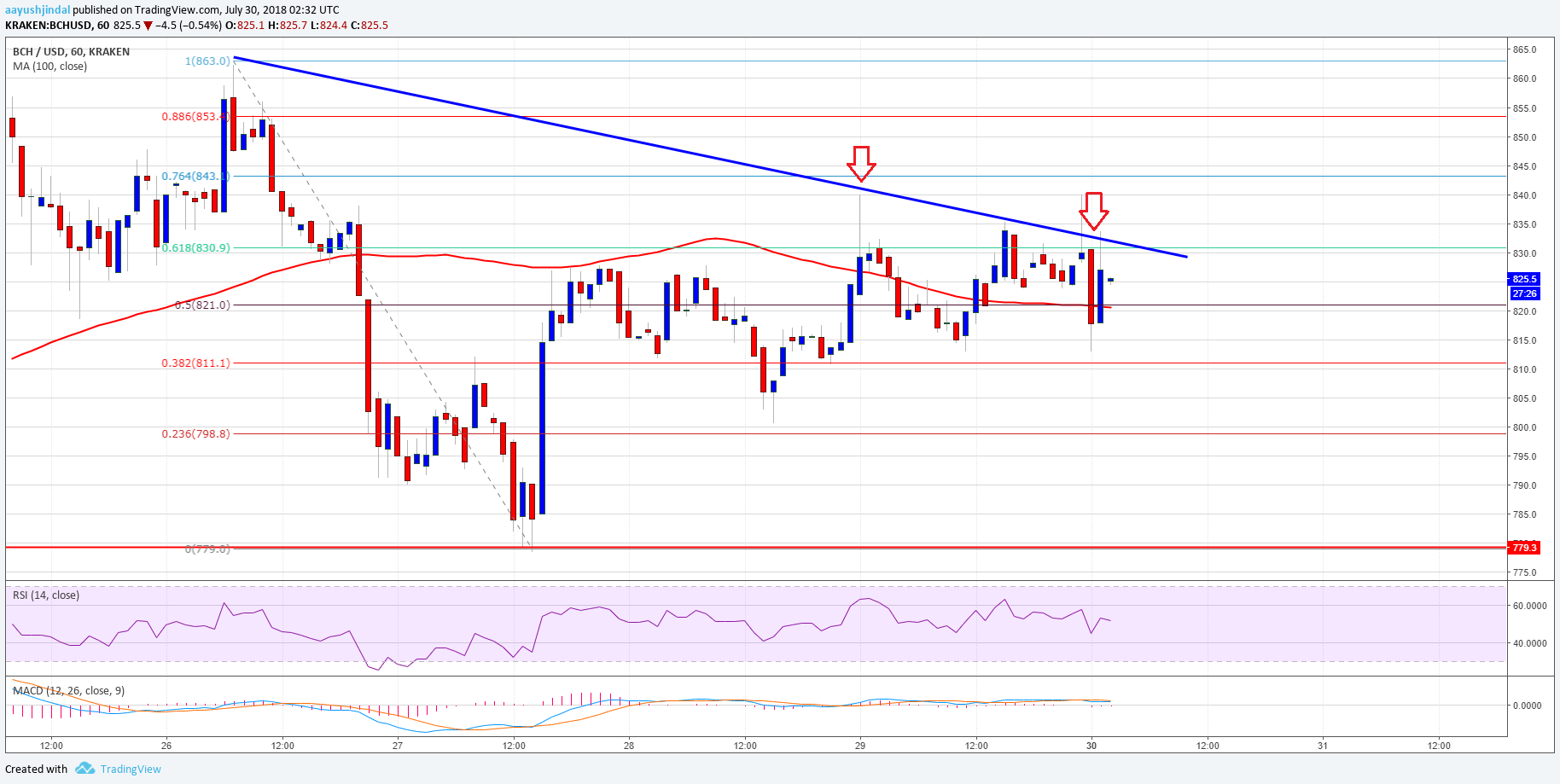 Looking at the chart, the price is placed in a positive zone above $820 and the 100 SMA. Below this, the price could revisit the $800 support area in the near term.

Hourly RSI (Relative Strength Index) – The RSI for BCH/USD is currently near the 50 level.