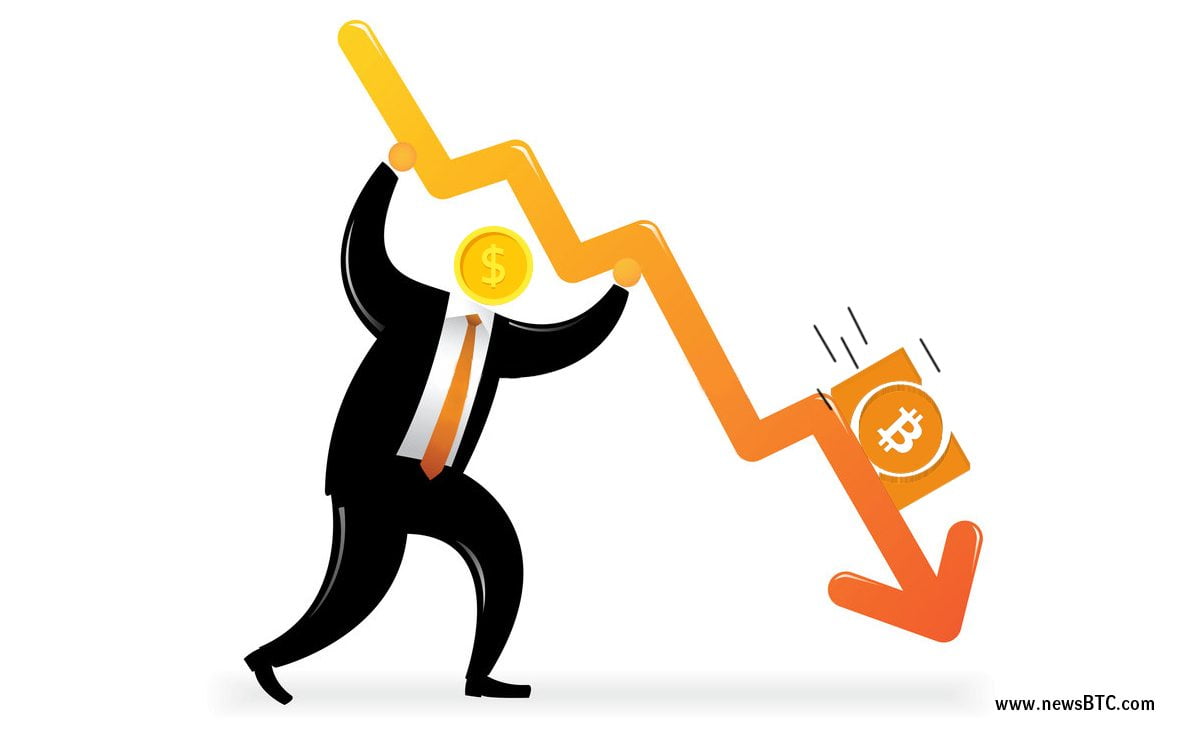 Bitcoin cash price registered heavy losses from the $200 swing high against the US Dollar. BCH/USD could continue to move down towards the $100 level.

Yesterday, we discussed that bitcoin cash price may slide further towards $125 against the US Dollar. The BCH/USD pair did trade lower after it broke the $150 and $145 support levels. The decline was such that the price even broke the $130 level and traded close to $125. It is now positioned well below the $140 level and the 100 hourly simple moving average.

Hourly MACD – The MACD for BCH/USD is placed in the bearish zone.

Hourly RSI (Relative Strength Index) – The RSI for BCH/USD is well below the 30 level.