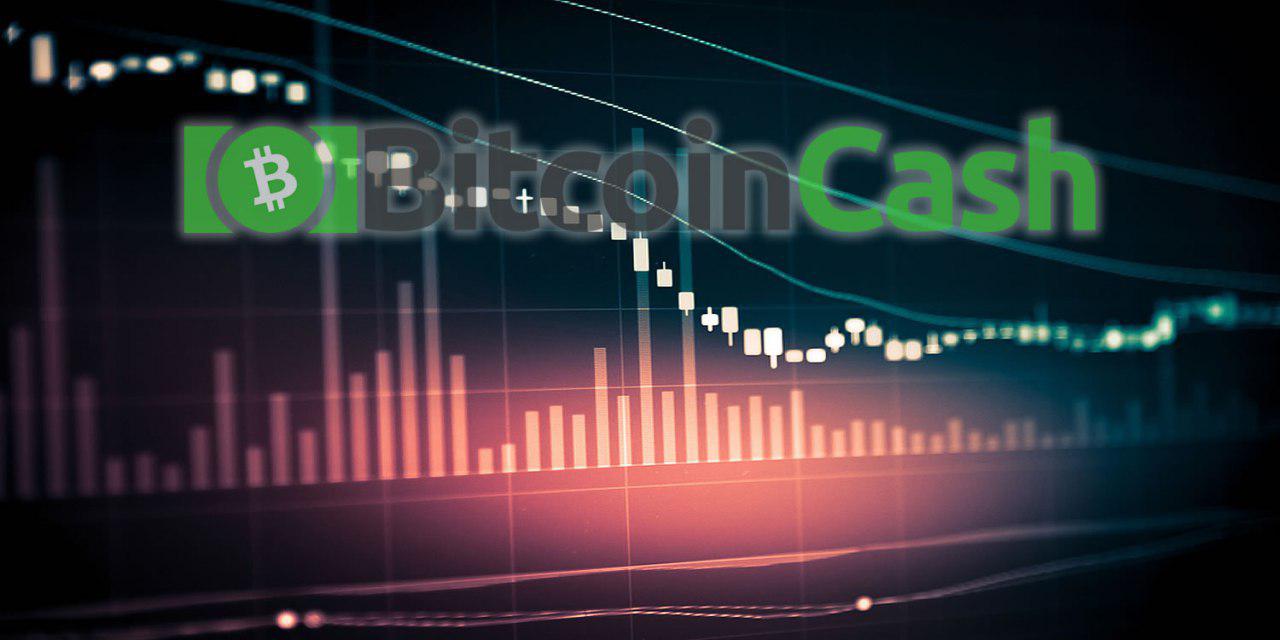 ·         Bitcoin cash price declined further and moved to a new monthly low at $650 against the US Dollar.

·         There is a new connecting bearish trend line formed with resistance near $690 on the hourly chart of the BCH/USD pair (data feed from Kraken).

Bitcoin cash price is back in a downtrend below $700 against the US Dollar. BCH/USD may perhaps continue to decline towards the $630 level if sellers remain in action.

There was a fresh downside wave initiated from the $780 swing high in bitcoin cash price against the US Dollar. The BCH/USD pair failed to gain traction, moved down, and broke a few important supports such as $750 and $700. The decline was such that the price even broken the 76.4% Fib retracement level of the last leg from the $665 swing low to $780 high.

It resulted in more losses below the $665 swing low and the price traded to a new low near $650. It seems like the price may continue to move down towards the $640 and $630 levels. The next target could be the 1.236 fib extension level of the last leg from the $665 swing low to $780 high. Further below this, the price may even test the $620 support zone. On the upside, an initial resistance is near the $680 level. There is also a new connecting bearish trend line formed with resistance near $690 on the hourly chart of the BCH/USD pair. 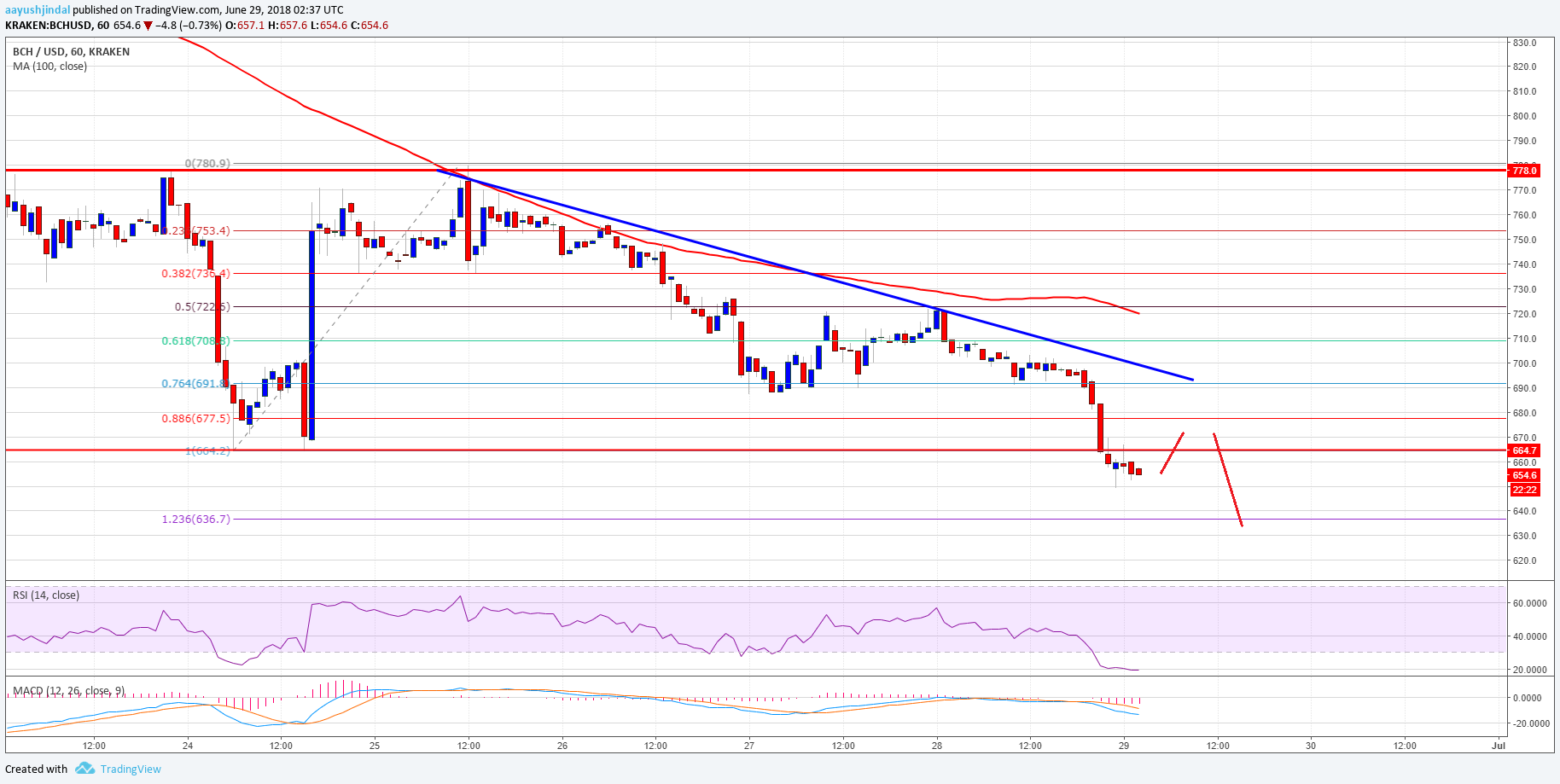 Looking at the chart, the price remains in a major downtrend below $700. If there is no recovery sooner or later, the price may even test the $600 handle.