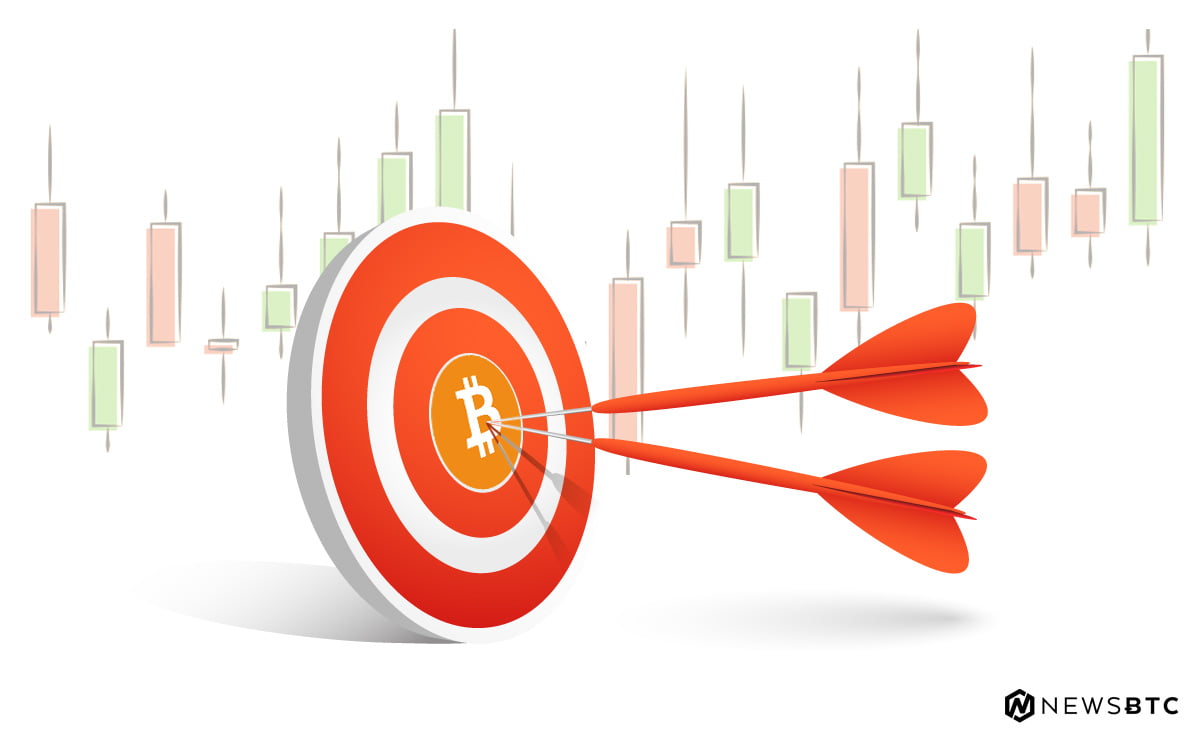 Bitcoin cash price is correcting lower towards $2400 against the US Dollar. BCH/USD must stay above $2450-2400 to avoid further declines.

We saw further upsides in bitcoin cash price above the $2700 level against the US Dollar. The price traded close to the $2800 level where it faced sellers. A high was formed at $2782 from where a downside correction was initiated. It moved below the 23.6% Fib retracement level of the last wave from the $2220 low to $2782 high. However, there are many supports on the downside around the $2400 and $2450 levels. 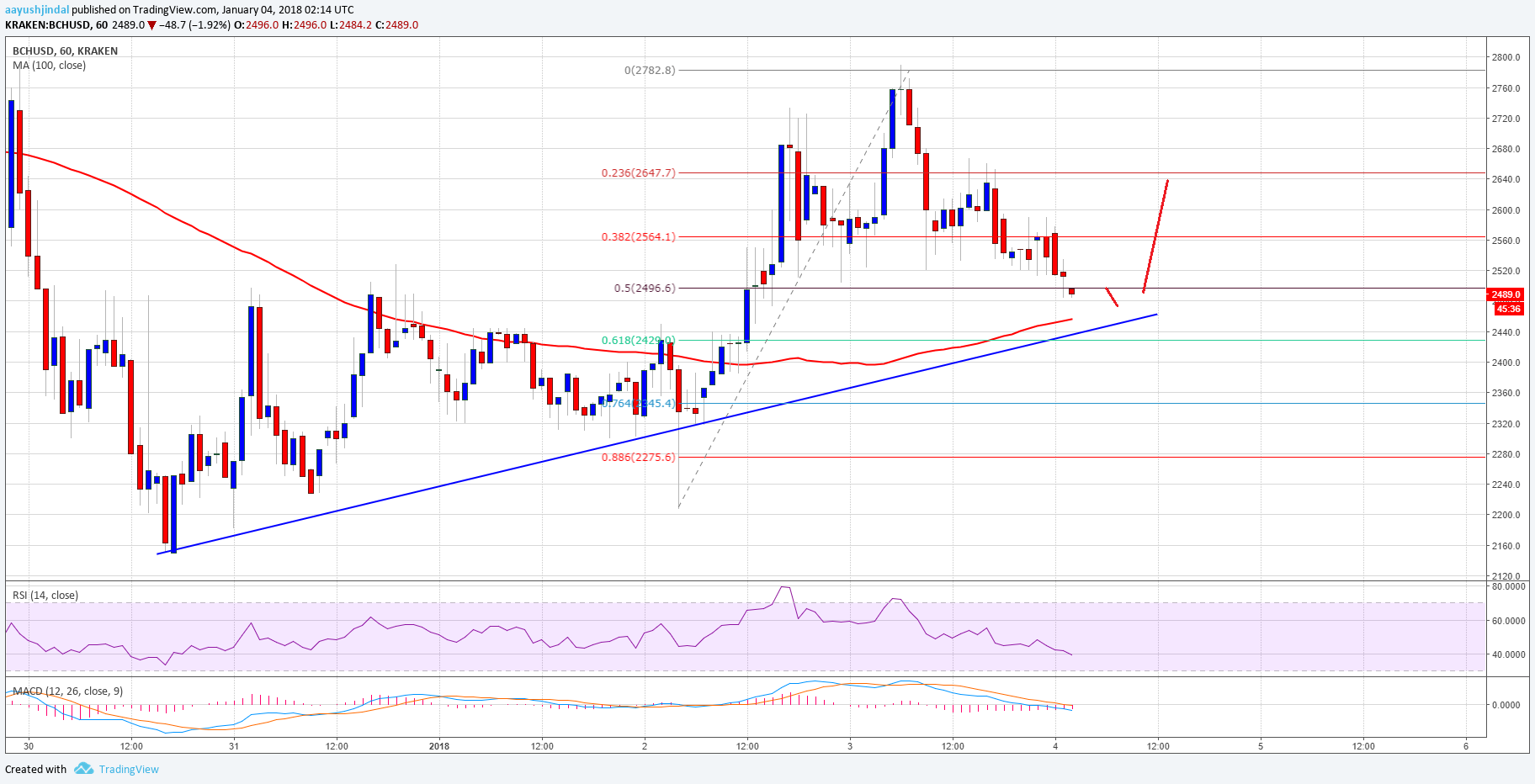 Hourly RSI (Relative Strength Index) – The RSI for BCH/USD is now below 50 and is moving lower.