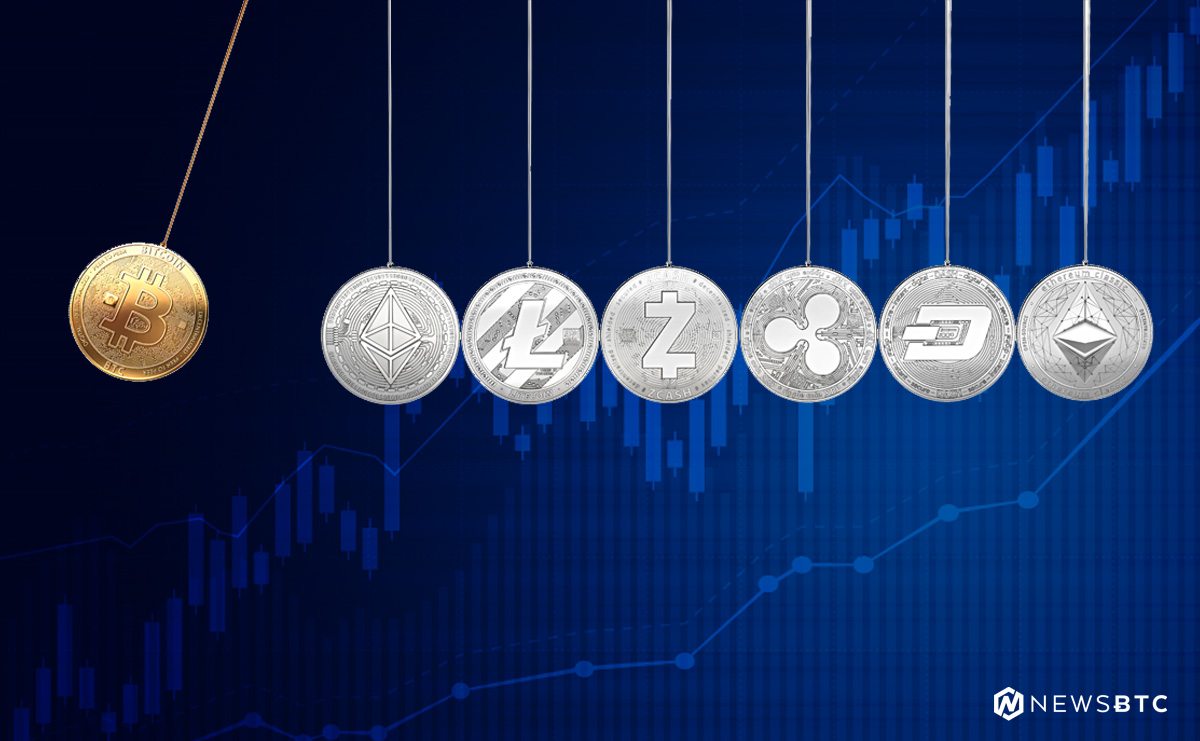 Bitcoin cash price made a decent upside move above $1500 against the US Dollar. BCH/USD is back in action and it might continue to move higher.

There was a decent upside reaction in bitcoin cash price as it managed to move above the $1450 resistance against the US Dollar. The price broke a few important hurdles and even surpassed all offers near the $1500 handle to move back in the bullish zone. A high was formed at $1586 and the price is now placed well above the 100 hourly simple moving average. At the moment, the price is correcting lower with initial support around the 23.6% Fib retracement level of the last wave from the $1205 low to $1586 high. 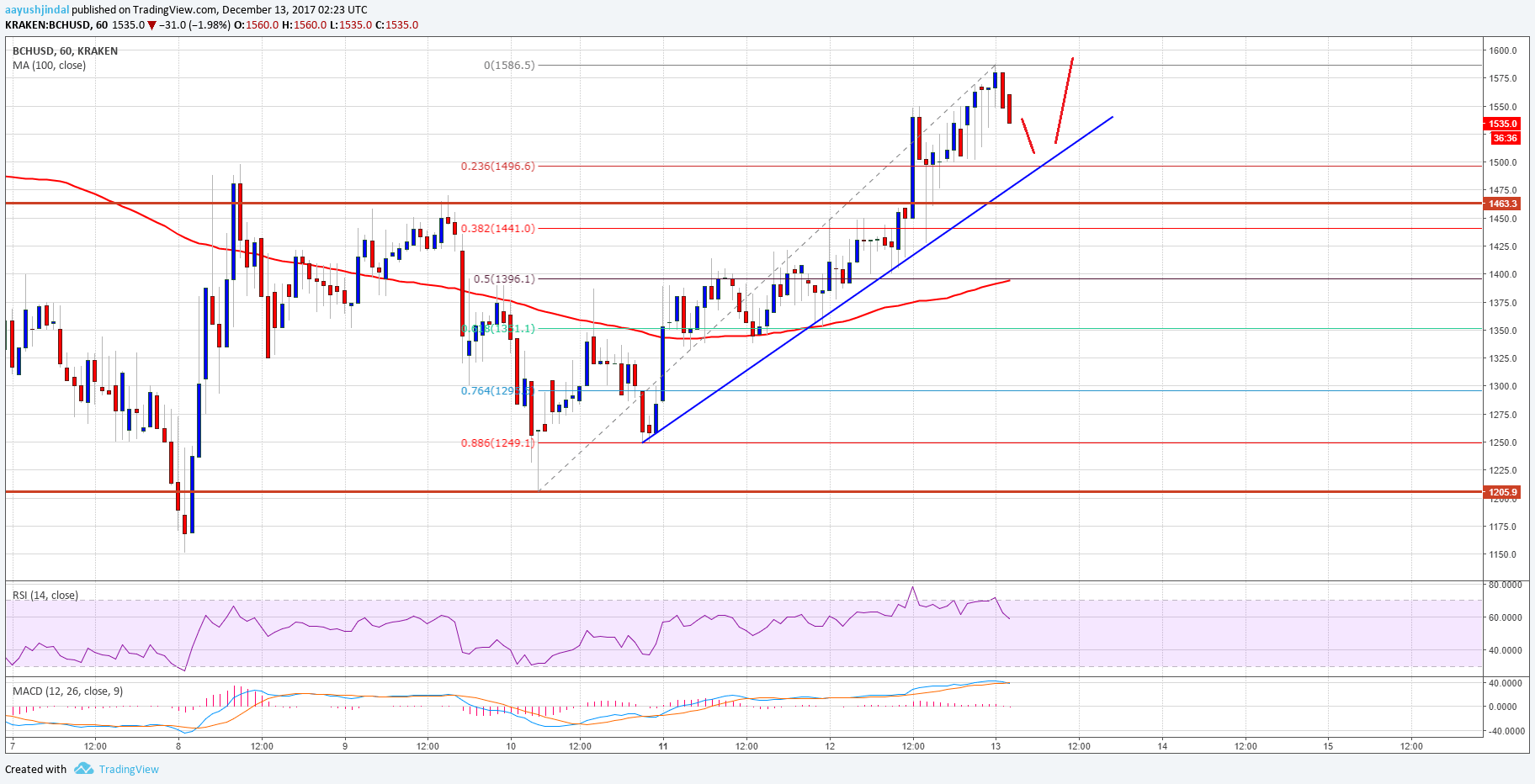 On the upside, a break above the $1585 resistance would open the doors for more gains above $1600 in the near term.

Hourly MACD – The MACD for BCH/USD is nicely placed in the bullish zone.

Hourly RSI (Relative Strength Index) – The RSI for BCH/USD is moving lower, but it is well above the 50 level.