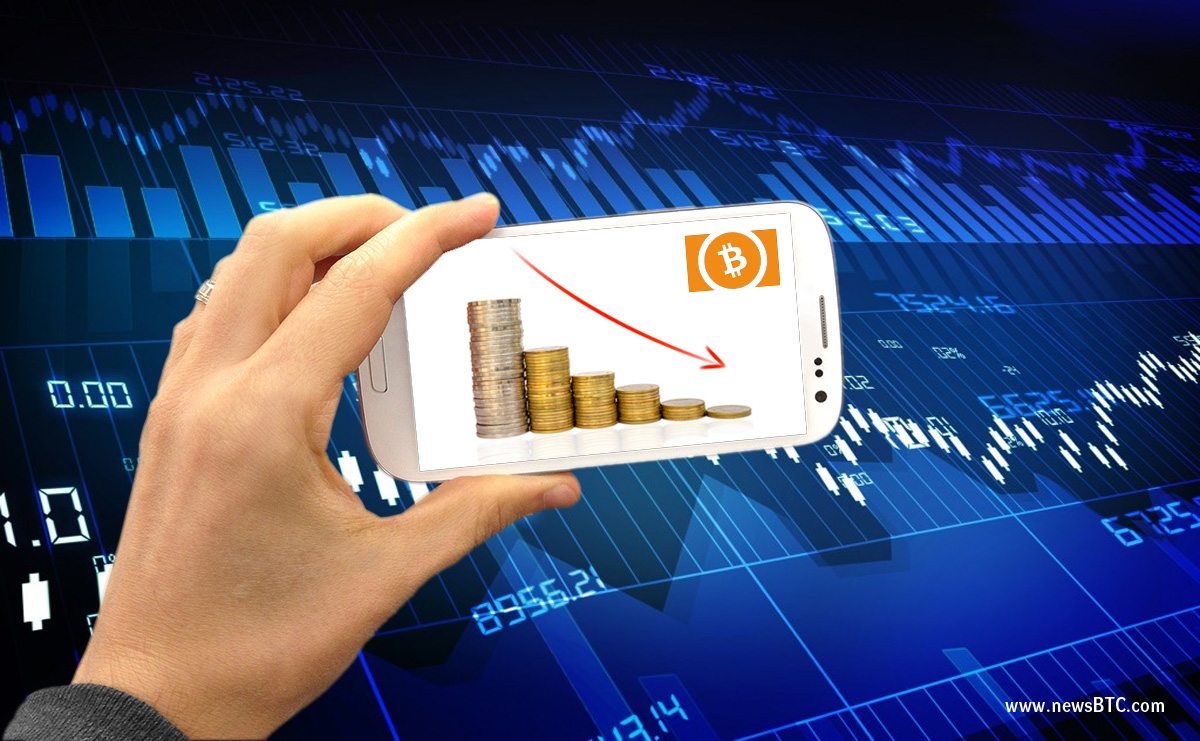 Bitcoin cash price is under pressure below $1500 against the US Dollar. BCH/USD might continue to decline as long as the price is below $1500. 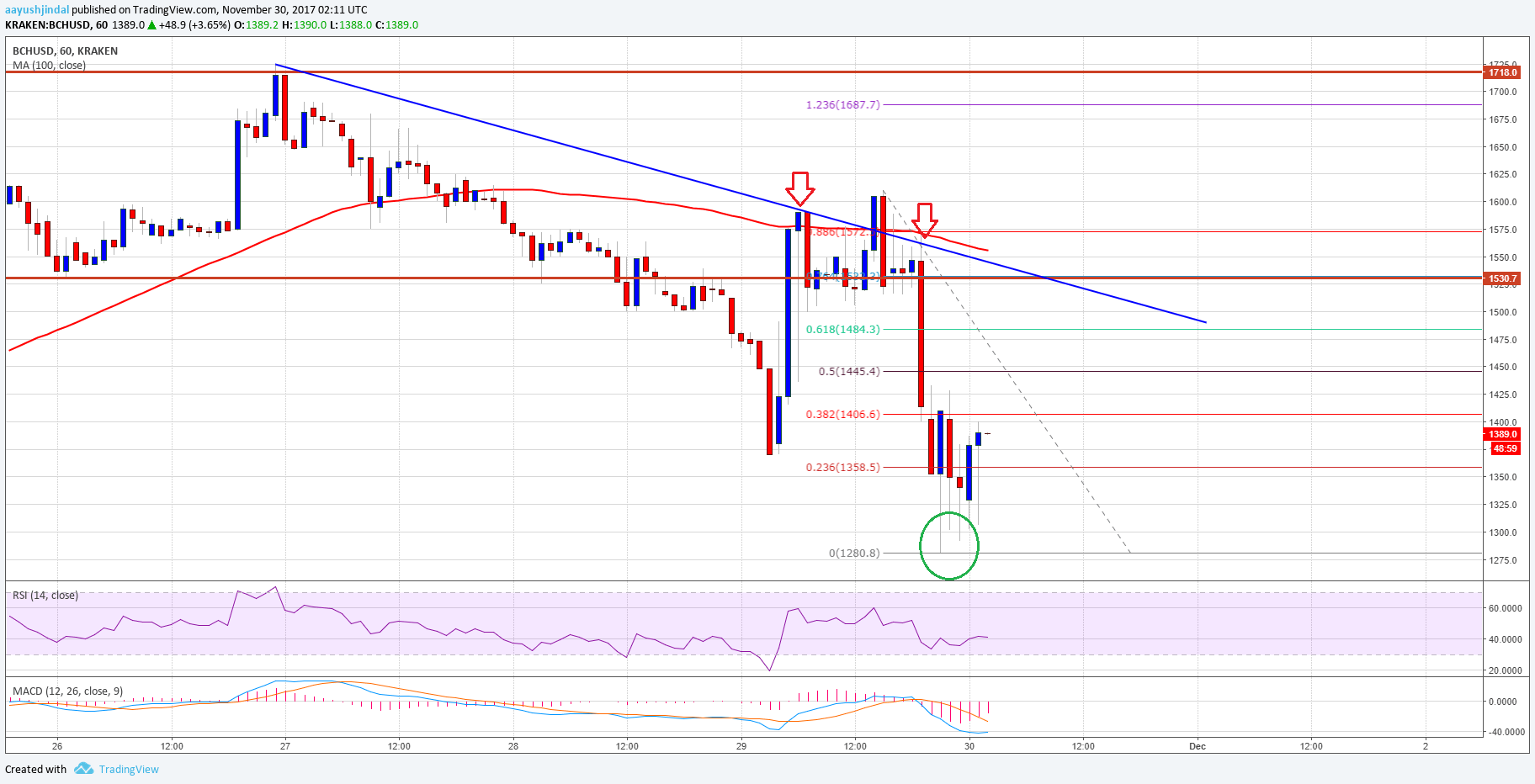 Therefore, it seems like there are many resistances on the upside toward $1500. As long as the price is below the $1500 level, it remains in the bearish zone.

Hourly MACD – The MACD for BCH/USD has gained strength in the bearish zone.

Social Volume Surrounding Bitcoin Suggests Its Uptrend is About to Slow