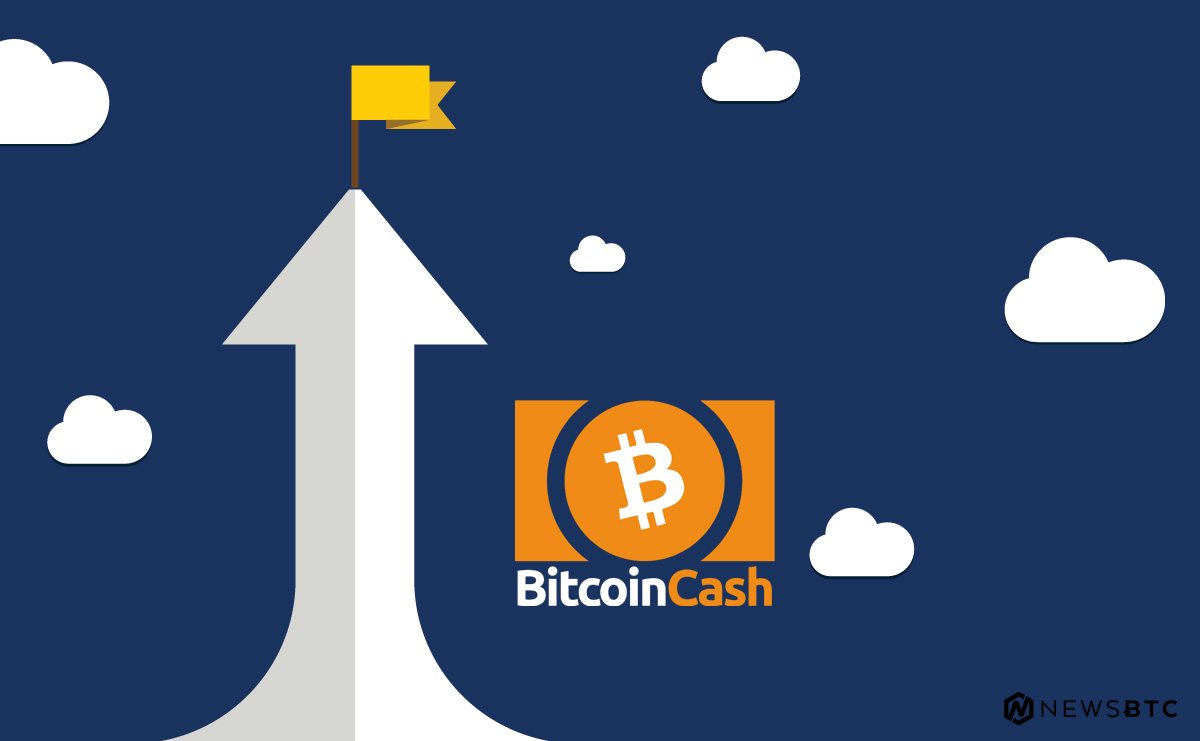 Bitcoin cash price is moving nicely towards $1800 against the US Dollar. BCH/USD is in an uptrend and remains well supported above the $1500 level.

There was a slow and steady rise in bitcoin cash price above the $1500 level against the US Dollar. The price was able to move above the $1600 and $1650 resistance levels before starting a downside correction. A high was formed at $1677.1 from where a minor downside reaction was initiated. Sellers pushed the price below the 38.2% Fib retracement level of the last upside wave from the $1350 low to $1677 high.

However, the downside move was prevented by the $1500-1510 support area. Moreover, there is a crucial ascending channel forming with current support at $1550 on the hourly chart of BCH/USD. It recently acted as a support above $1520 and prevented further losses. More importantly, the 50% Fib retracement level of the last upside wave from the $1350 low to $1677 high acted as a strong support. 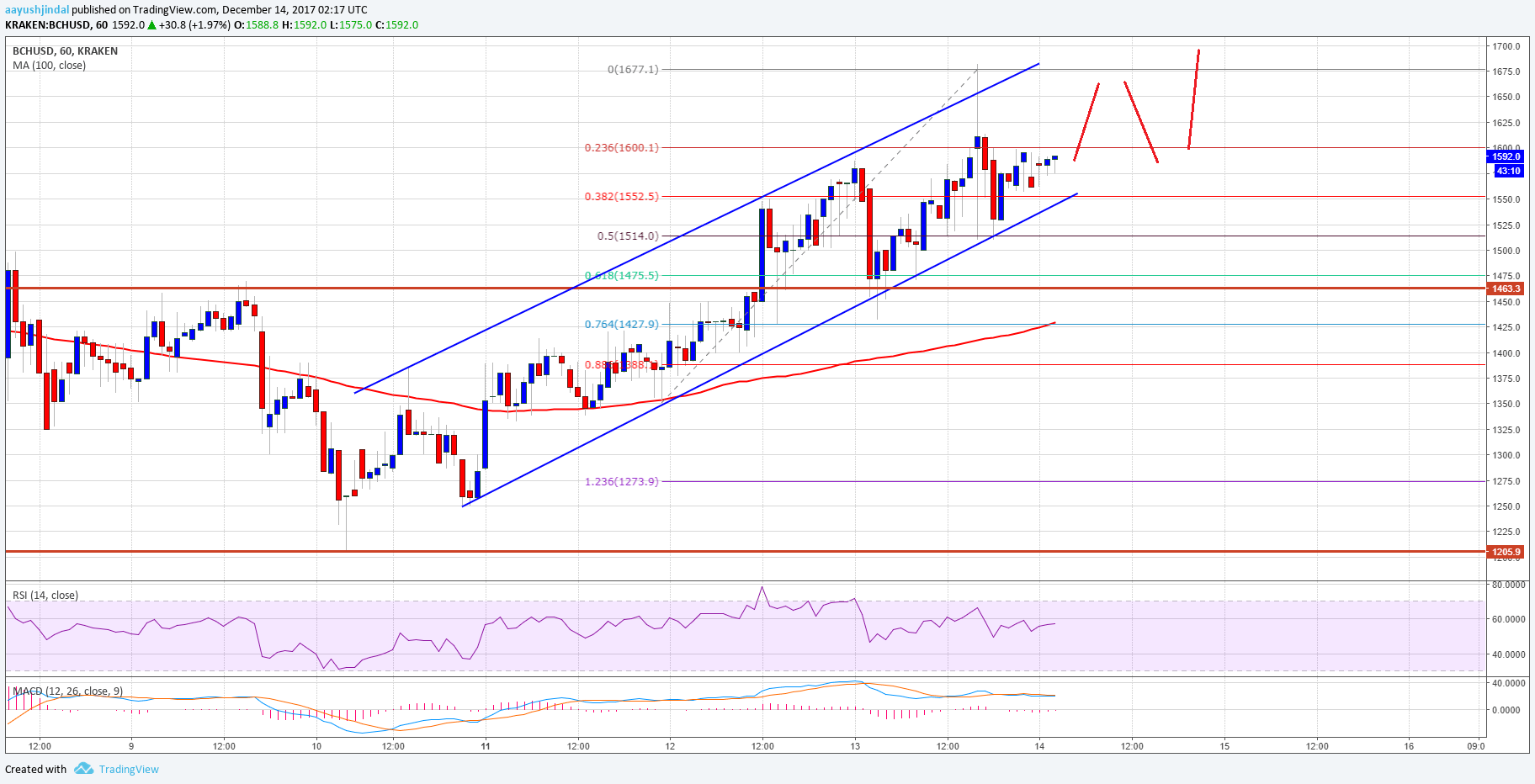 The pair is now moving back higher and it is likely to extend gains above the $1600 level. On the upside, an initial resistance is at $1600 followed by the last swing high at $1677. A break above the $1677 level could open the doors for a move towards the $1800 level.

Hourly MACD – The MACD for BCH/USD is mostly in the bullish zone.

Hourly RSI (Relative Strength Index) – The RSI for BCH/USD is placed nicely above the 50 level and is positive.