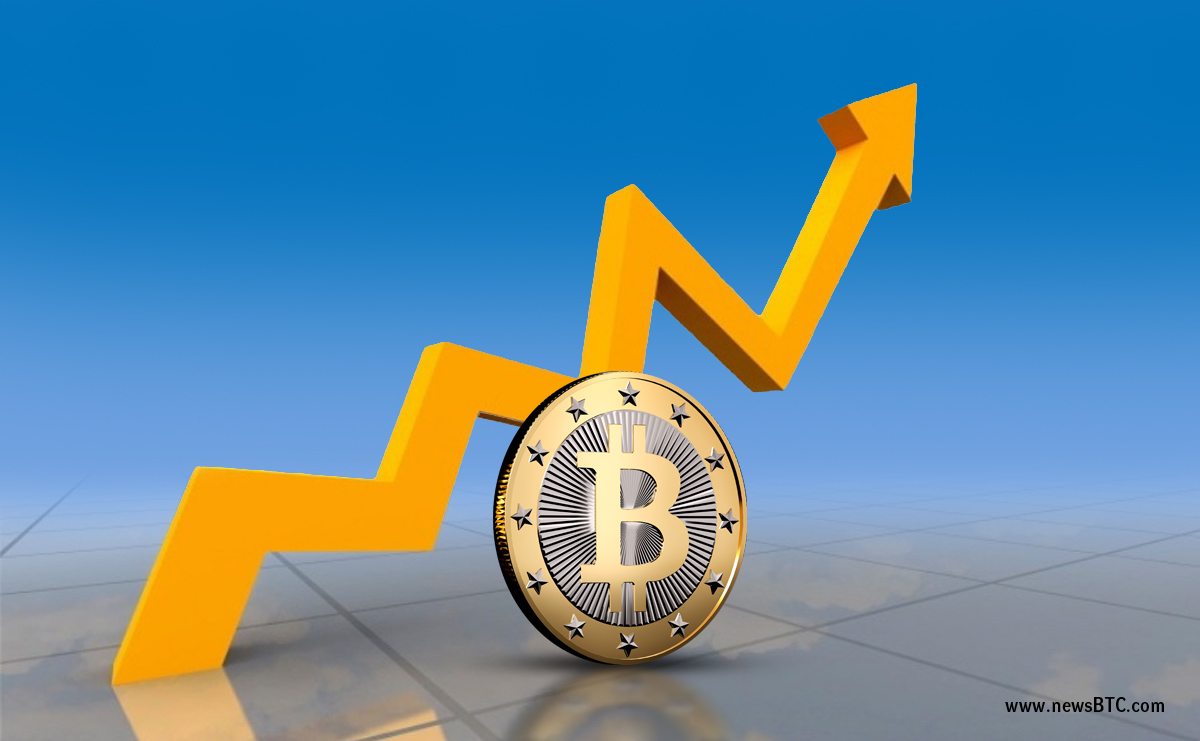 Bitcoin cash price remains bullish above $1450 against the US Dollar. BCH/USD is likely to move further higher toward the $1600-1650 levels.

There was a nice upside reaction in bitcoin cash price from the $1200-1220 support area against the US Dollar. The price gained pace and moved above the $1400 and $1450 resistance levels. It traded as high as $1619 and it recently started a downside correction. Sellers pushed the price below the 38.2% Fib retracement level of the last wave from the $1380 low to $1619 high. However, downsides remains limited by the $1450 and $1400 support levels.

There was a test of the 61.8% Fib retracement level of the last wave from the $1380 low to $1619 high. Buyers protected the $1472 Fib support area and the price is currently moving back higher. It seems like there is a major ascending channel forming with support at $1475 on the hourly chart of BCH/USD. The channel support might place a crucial role for buyers above $1450 in the near term. 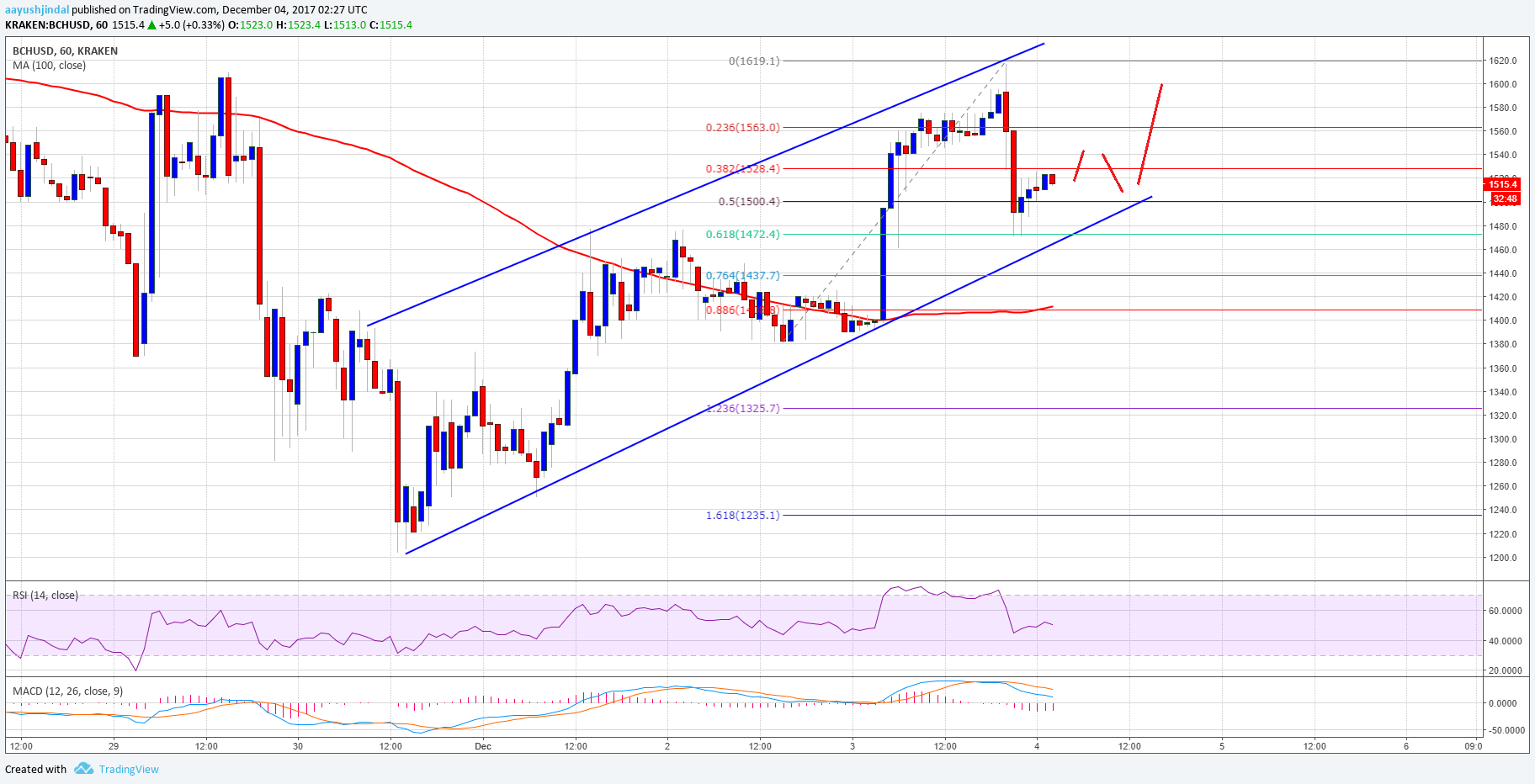 Hourly MACD – The MACD for BCH/USD is currently reducing its bearish slope.