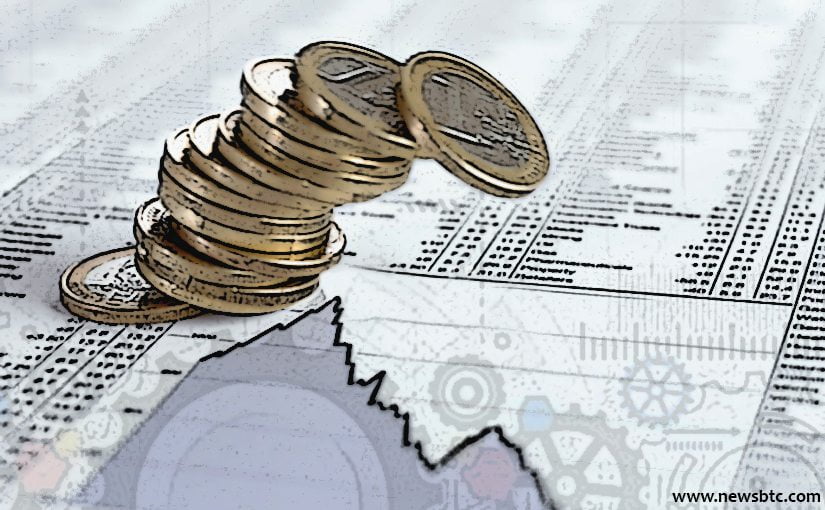 Bitcoin cash price is trading near the $645 resistance against the US Dollar. BCH/USD has to break $645-650 to gain further momentum.

Recently, we saw decent upsides in Bitcoin cash price above the $600 level against the US Dollar. However, the price seems to be struggling to break the $640 and $650 resistance levels. There is a broad range forming with support at $580 and resistance at $650. The price recently tested the $640-650 range resistance, attempted an upside break on a couple of times, but failed. Hourly RSI (Relative Strength Index) – The RSI for BCH/USD is currently well above the 50 level with positive signs.